Home » A 98-year-old WWII veteran with no family ate at Arby's every day, so they gave him free food for life

A 98-year-old WWII veteran with no family ate at Arby's every day, so they gave him free food for life
Josephine
Josephine

At 97-years-old, World War II veteran Doug know what he likes. That's why he shows up at the Chandler, Arizona Arby's fast-food restaurant almost every day. There's hardly a day that goes by that the employees at the fast-food restaurant don't see the meat lover walking into the establishment for his "regular" order. Because he has become such a staple for the Arizona location, the employees decided they wanted to know more about him, so they sat down and started a conversation with the war hero.

The employees took a moment out of their busy lives to sit down with the veteran and ask a few pointed questions. The first being: "Hey, Mr. Doug, we just want to know what keeps you coming back to this Arby's location?" reported Fox 10. 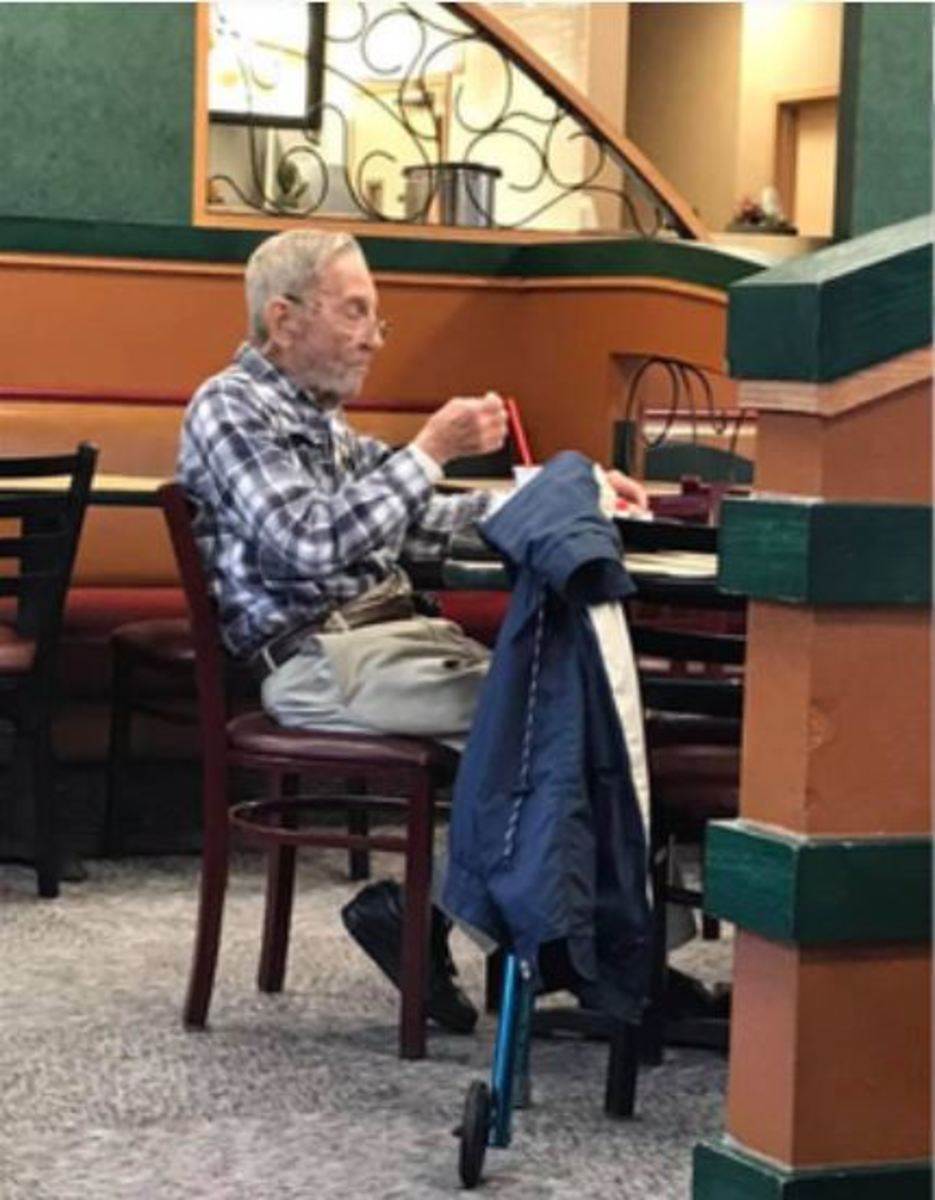 Although the employees expected a response that would be fun like how Arby's knows how to serve meat that he likes, Doug came back with a comment that reminded the workers how short life can be and how we need to appreciate every little thing we have while it is still here with us – because it could all go away tomorrow.

Doug told them that this Chandler Arby's location was 'the only place I can get a sandwich or get something or anything else to eat that doesn't hurt my stomach.” 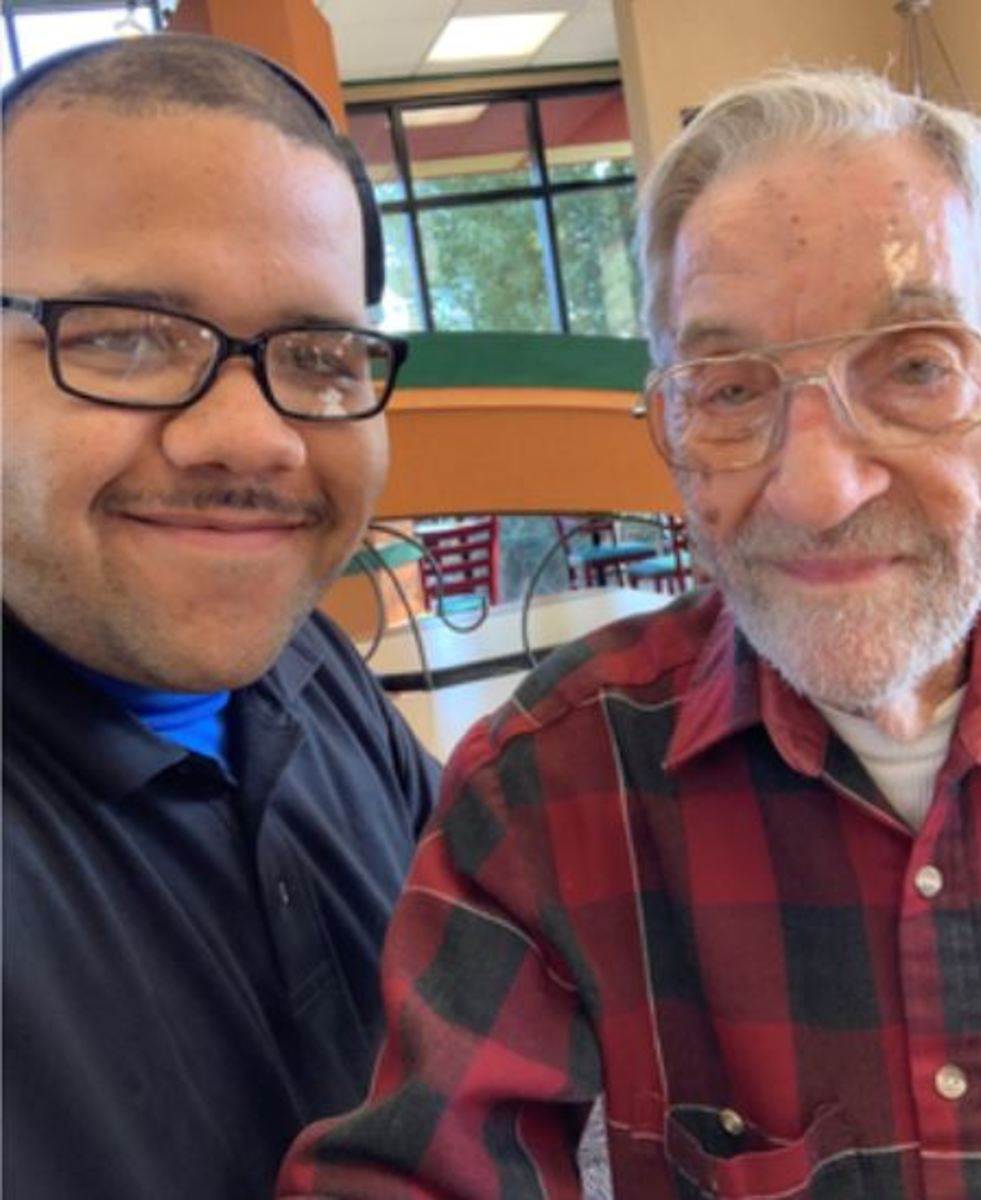 Garnage added that when she started working at the location about 32 months ago, Doug started making it part of his daily routine shortly thereafter.

"He's gone through a lot being a veteran, coming in, being in a retirement home, but he doesn't have family," she said.

Because Doug has been largely forgotten since risking his life for America and the world back in the 1940s, the Arizona Arby's location has done what the government should have done long ago – they adopted him as part of their family.

This week the Arby's location called FOX 10 in to snap a photo of the employees presented Doug with a $200 gift card for no particular reason – just to show him that they care. They told him lunch was on them.

"He was shocked, hardly had anything to say," another manager said.

Because Doug has no one at his advanced age, the Arby's crew have given him their phone numbers and told him to call day or night. If he can't make it to the restaurant for any reason, they'll deliver his favorite meal to his door.

But now the manager has made an offer that Doug cannot refuse – they have awarded him free Arby’s for the rest of his life.

Because of his stomach problem, Doug orders the same item every day and sits at the same table chowing it down as if he is part of the clockwork.

Exemplar employee Travis Coye said, "He has a stomach disorder. This is, unfortunately, the only thing he can eat."

Another employee, Christina Garnage, who has a heart of gold and works as the restaurant manager, said: "He comes in with a walker, as soon as we see him come to the doors, we try (to) grab the doors for him."