A Florida Wal-Mart worker was terminated after she allegedly refused service to a police officer in uniform.

An officer told a friend the cashier in question pointed to her skin color and declined to ring him up at the superstore in St. Cloud, WFTV reported.

According to the officer, a second worker laughed at the way he was treated.

An investigation began after the accusations against the store's employee was filed by the St. Cloud Police Department.

The SCPD issued a statement regarding the incident: 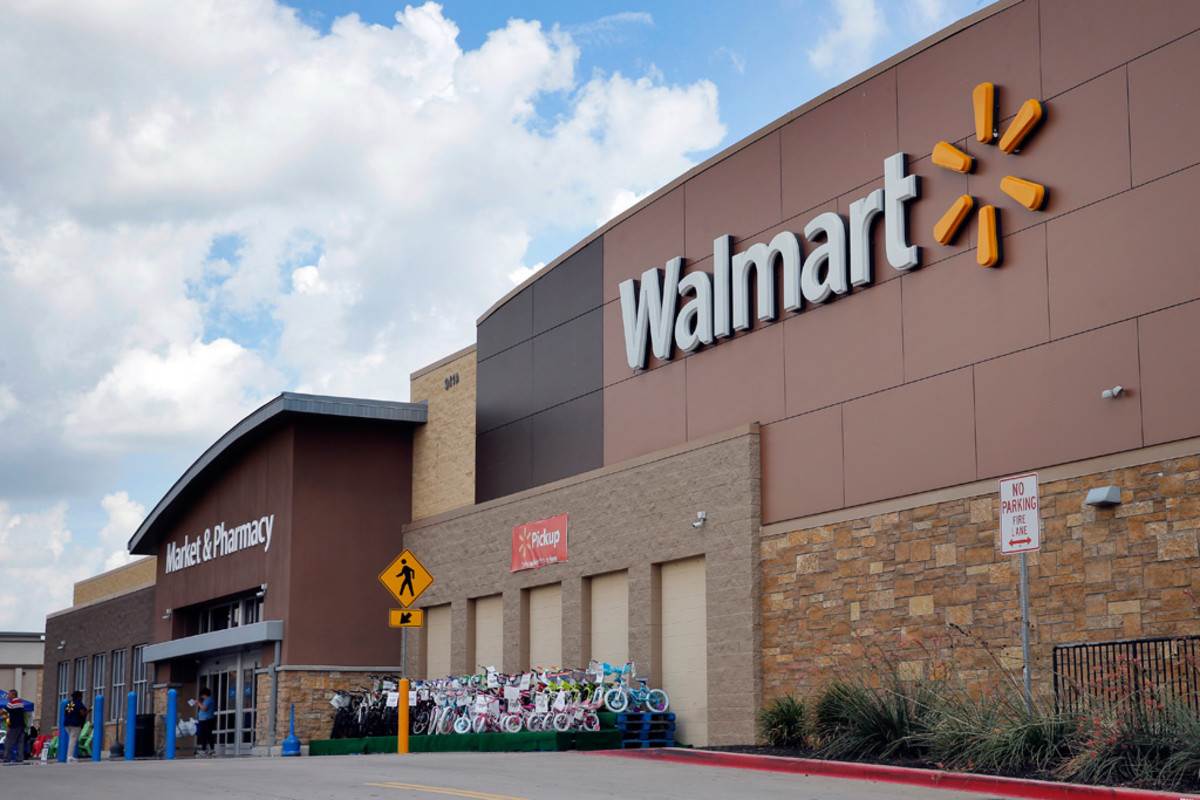 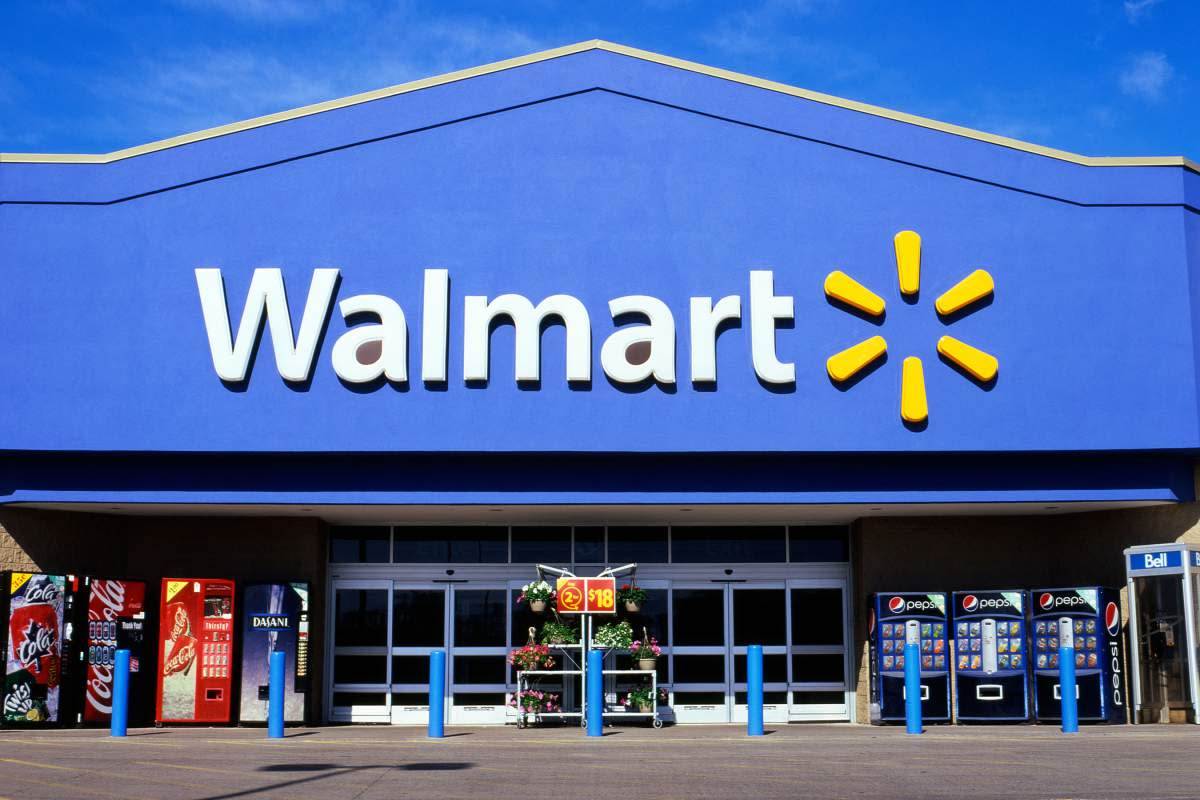 The event occurred earlier in August and led to widespread criticism among members of a community Facebook group.

"That's really wrong. I don't think an employee should be doing that, and Walmart should issue an apology," Hector Pozzo, who was shopping at the store, told WFMG. 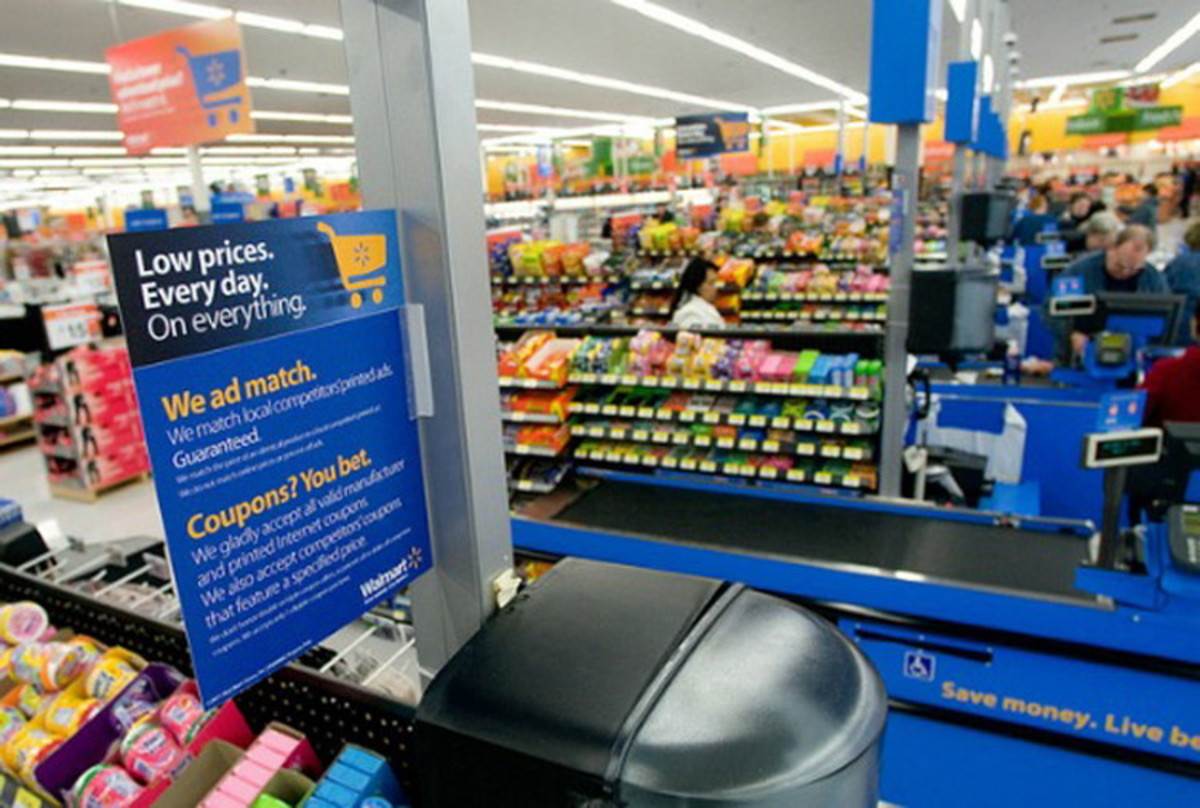 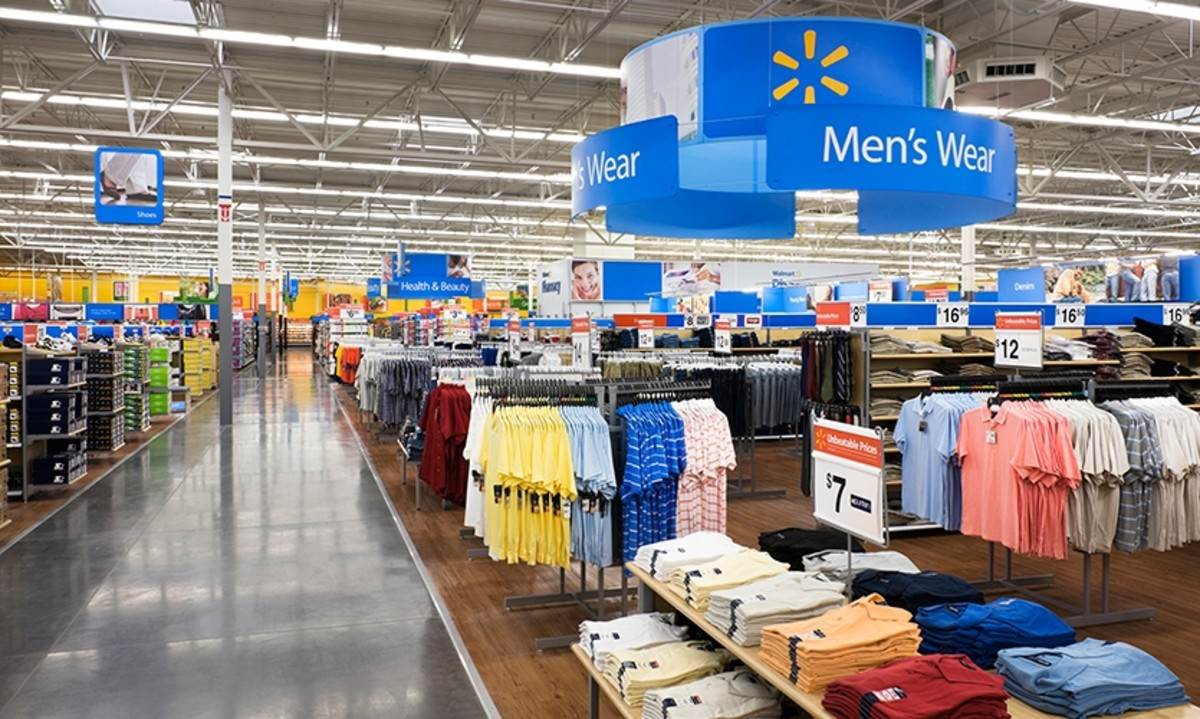