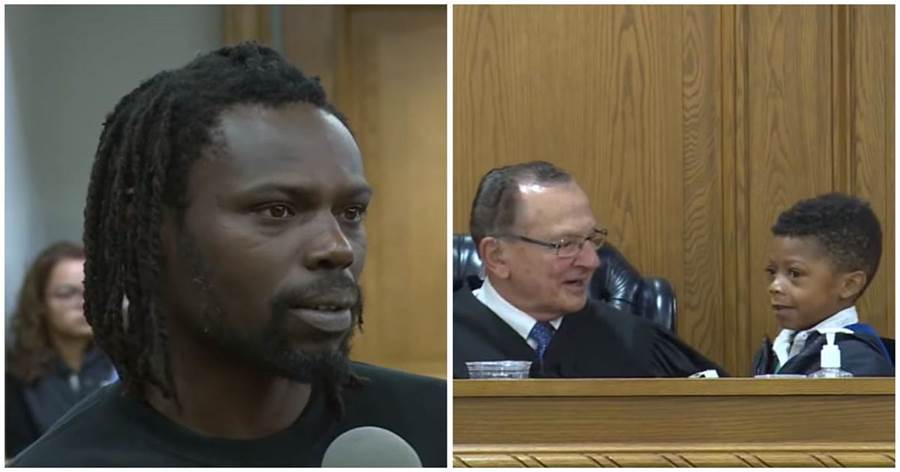 A video clip of a man awaiting a judge's decision for his speeding violation goes viral after his toddler intervenes and gives his verdict, ultimately deciding his fate.

A video featured on the show “Caught in Providence” has captured the hearts of viewers for the honesty a little boy showed in deciding his father’s fate after being caught for speeding. 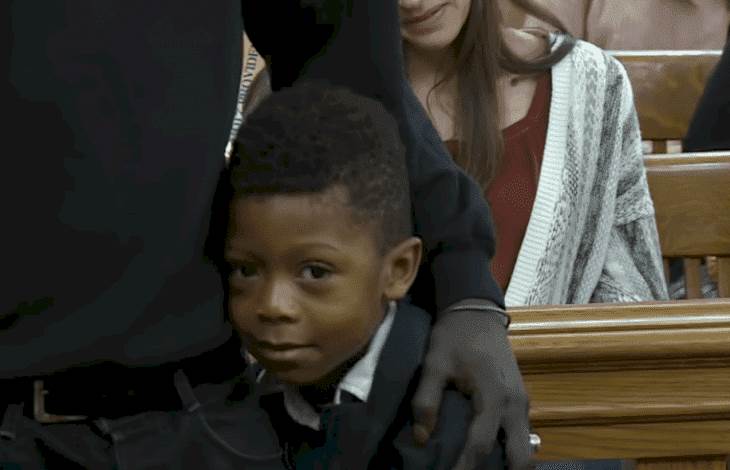 The boy’s father was faced with Chief Judge Frank Caprio in his courtroom when the incident took place. Caprio was interrogating the father about what led to the events of him being pulled over for driving 35 miles per hour in a 25-mile-per-hour zone. The father, a native of Africa had only been driving for six months in the US when he was handed a speeding ticket. He tried to defend himself by saying he didn’t feel like he was speeding because he was just following the cars in front of him. His previous records in Africa also showed he was squeaky clean. 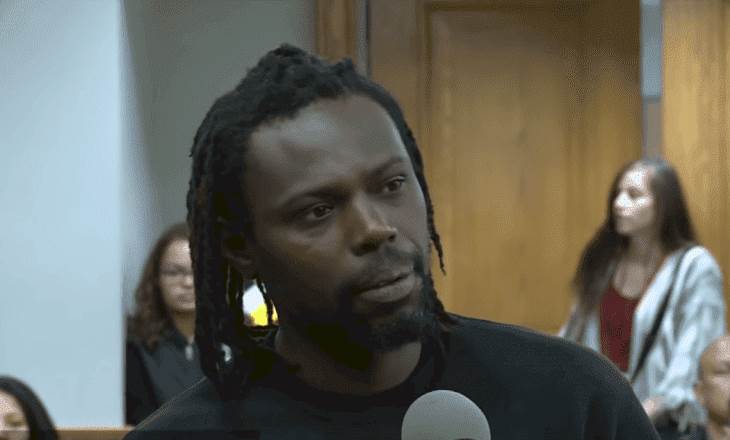 As the judged tried to decide on his case, he noticed the man’s family in the courtroom and interviewed his wife. Caprio is known to love talking to kids and when he saw the man’s little son, he asked him to come forward as well. He told the little boy that he only had two questions for him and he had the option to choose just one. He sits the boy in his lap and says,

Without batting an eyelash, the boy resoundingly says, “guilty.” 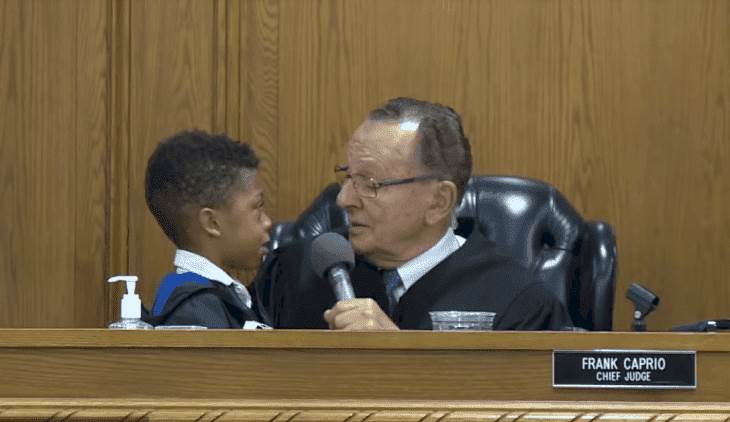 Even his father couldn’t help but laugh over his boy’s candidness but says, 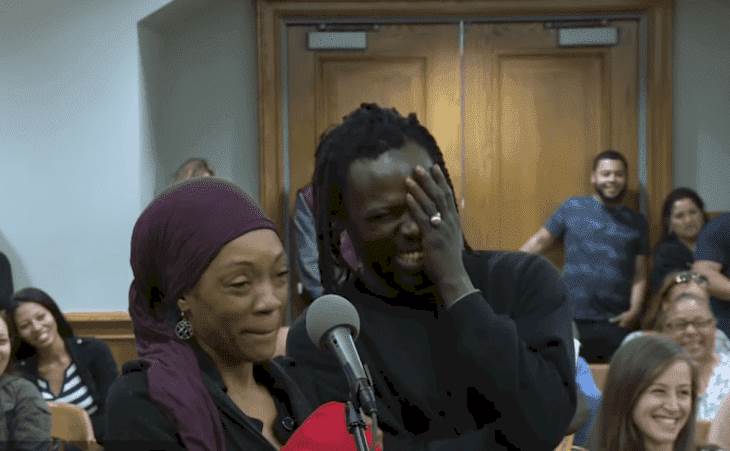 With the courtroom’s mood lightened by the little boy's response and seeing the father’s previous record in Africa was clean, Caprio excused the man’s violation and even commended him for having an honest son before wishing the family good luck.