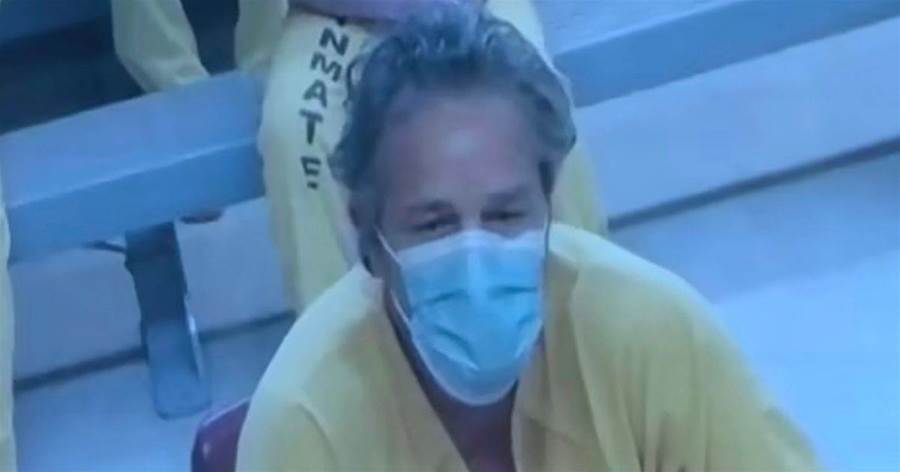 Home » Spokane dad rescued his daughter from traffickers, then killed her 19-YO boyfriend for selling her for $1,000

Spokane dad rescued his daughter from traffickers, then killed her 19-YO boyfriend for selling her for $1,000
Antonia
Antonia

A father, who has no violent criminal history attached to his name, is now facing murder charges for killing his daughter's 19-year-old boyfriend. The 60-year-old father, John Eisenman Sr., later revealed that he murdered the boyfriend for allegedly selling his juvenile daughter to a sex-trafficking organization in the Seattle area.

It took the police about a year to find the body of the boyfriend, Aaron Sorenson, lying in the trunk of an abandoned vehicle in Spokane.

When investigators later spoke to John, they were told about how the father rescued his daughter from a prostitution ring after she was sold in October 2020 for $1,000.

John revealed that he managed to track his daughter down and safely bring her back to Spokane in Washington. The father also had reason to believe that Aaron was the one behind his daughter winding up in the clutches of the sex trafficking ring. John then tracked down Aaron's location and confronted him over what happened to his daughter.

"During that encounter Eisenman abducted the victim, tying him up and placing him in the trunk of a vehicle," the police said, as quoted by NBC News. "Eisenman subsequently assaulted the victim by hitting him in the head with a cinder block and then stabbed him repeatedly, causing his death. After the homicide, Eisenman drove the vehicle to a remote area in North Spokane County and abandoned the car with the body still inside."

The abandoned car stayed in the same area until about a month ago when a third party drove the car to East Everett Avenue in Spokane. Investigators believe that the third party didn't know about the body inside the trunk while moving the vehicle.

Once the vehicle was parked at the new spot, people began searching the car and stumbled upon Aaron's remains rotting inside.

One woman, Amber Hellmann, was among those who noticed the car lying at the spot for a long time. "They were just looking around and for some reason, they decided to look in the trunk and all I hear is, ‘there’s a body,'" she told KHQ-TV, as quoted by news.com.au..

Aaron's body was found with zip ties around his ankles and hands. A tape was also placed over his mouth while his clothes had puncture marks, as reported by The Spokesman-Review.

After the body was found, the City of Spokane Police Department wrote on Facebook, "SPD officers verified human remains were contained within the vehicle. Spokane Major Crimes Unit (MCU) detectives worked diligently to solve the complex case. The victim was identified as a 19-year-old male, and on 10-29-21, 60-year-old John Eisenman was arrested for 1st degree murder."