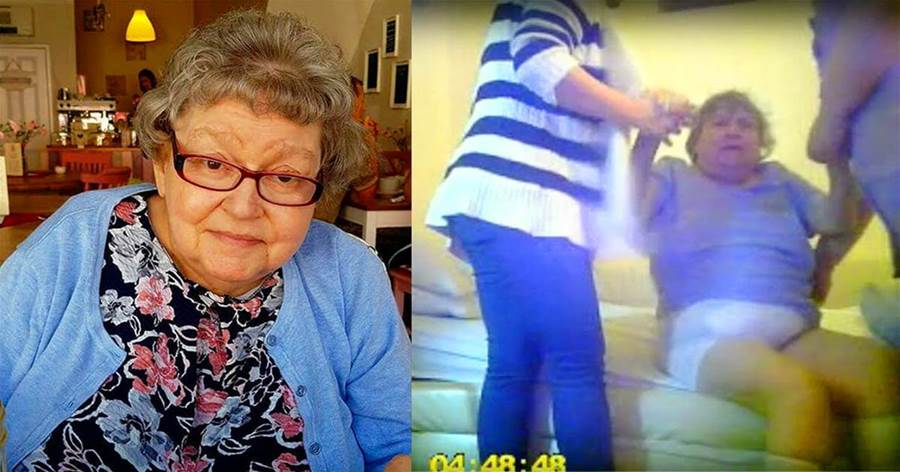 They were filmed dragging frail and terrified Joy Lewis, 71, out of bed by her wrists, refusing the diabetic OAP food and drink and ignoring her pleas to use the toilet.

Her three stunned daughters watched in horror as their sobbing mum's nightmare unfolded on footage taken by a spy camera planted in her room – disguised as a clock.

Now they are calling for CCTV to be compulsory in all care homes after their mother's abusers admitted charges of ill-treatment or neglect.

And they want tougher sentences too as the evil trio – Rebecca King, 32, Teresa Cutts, 50 and Joanne Hardstaff, 39 – walked away from court with suspended jail terms and community service orders. 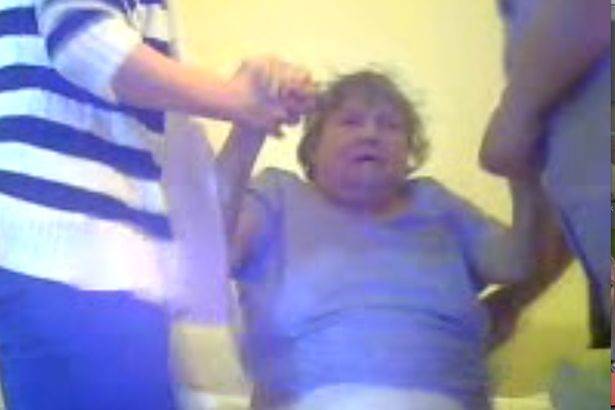 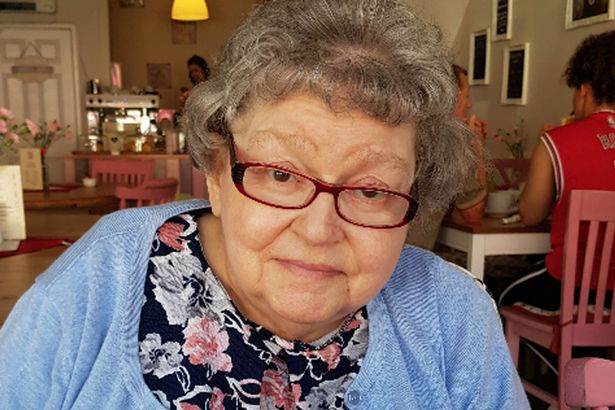 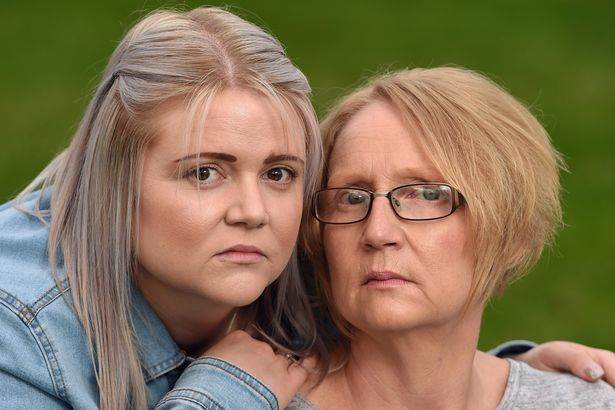 Eldest daughter Teresa Bestwisk, 47, stormed: "We feel angry their sentences were suspended. They only pleaded guilty because it was all on tape."

Her youngest sister Kelly Lewis, 34, had confronted carers at the home during a visit after her weeping mother – who also has Parkinson's disease – told her the staff didn't like her and kept her apart from the other residents.

When she told them of her mum's distress they assured her she was happy but "confused". 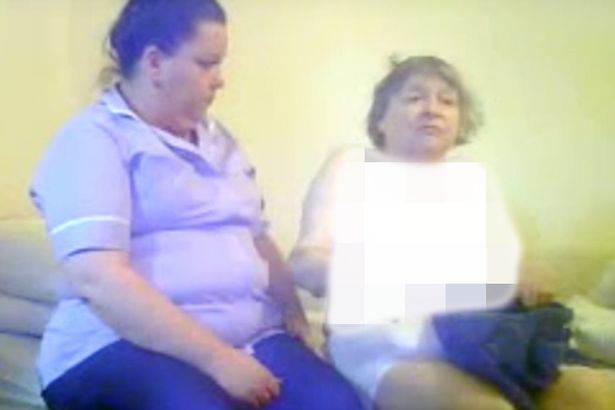 But on later visits, Joy's condition worsened. "She had bruises on her wrists and was covered in bed sores," said Kelly. "Eventually my sister Teresa suggested maybe we should set up a secret camera."

So worried receptionist Kelly bought the £85 clock camera on Amazon. She said: “I felt so guilty and my heart was thumping as I set it up. I told staff I thought it would help mum with her confusion if she could always see the time from her bed. What it recorded was a shock. Anyone who can treat another person like that is a vile creature. Watching the footage, seeing mum crying, was heartbreaking.”

Kelly, Teresa and sister Michele Lewis, 49, wept as they played back the recording made over two days at the Brookside House Care Home in ­Jacksdale, Nottinghamshire. 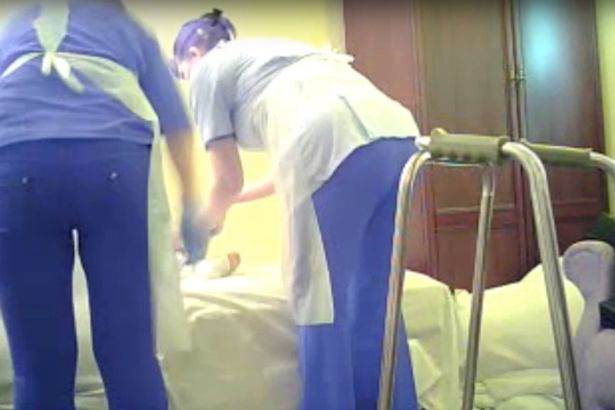 Kelly said: "The first thing I heard was Rebecca King shouting and swearing at a gentleman resident. Teresa Cutts then joins in verbally abusing him because he'd wet himself. I felt sick. I knew then mum had been telling the truth.

"We then saw her woken up in the early hours, 4.45am, pulled out of bed by her wrists and dressed without being washed. Her pleas to use the toilet were ignored for hours. She was also left for hours at a time without food or drink even though she is diabetic.

"She was crying her eyes out, sobbing, begging for basic things, saying she was frightened of dying. No one at the home came to comfort her. It was terrible."

"The camera records mum lying in bed asking for help for at least five hours. She was never turned in her bed to avoid sores. It could have been longer but the memory card ran out."

What made their anguish even worse was that Joy, who has four grandchildren and three great grandchildren, had been a carer herself. "All her life, Mum, the sweetest and kindest person, was looking after the elderly and people with dementia," said Kelly.

"She adored her job even working at Christmas and New Year. She took pride in helping vulnerable people enjoy their lives to the full."

Joy was admitted to Brookside House in February, 2017. The family chose the home, run by Farrington Care Homes Ltd, because another relative had been there.

"Staff were really friendly. They promised us she would be very well looked after," said Kelly. Only two weeks after Joy moved in, Kelly found her in tears. She believes the three carers would never have been caught without the spy camera.

Over the past five years at least 100,000 safeguarding referrals have been investigated at care homes in the UK – but police are often unable to press charges because of lack of evidence. Kelly said: "It makes me shudder to think of others suffering as mum did. Vulnerable people need to be protected. CCTV would also protect excellent carers from ­malicious allegations."

Victoria Greaves of Nottinghamshire Police Public Protection said: "These were vulnerable victims who needed the help of care workers. But sadly instead of being treated with the respect and dignity they deserve they were neglected and left to suffer."

Brookside House has since been closed and Joy is now in a new home. Kelly said: "The difference in mum is amazing. She is so happy, always smiling and laughing. But it's worrying to think if it were not for our CCTV she could still be suffering."