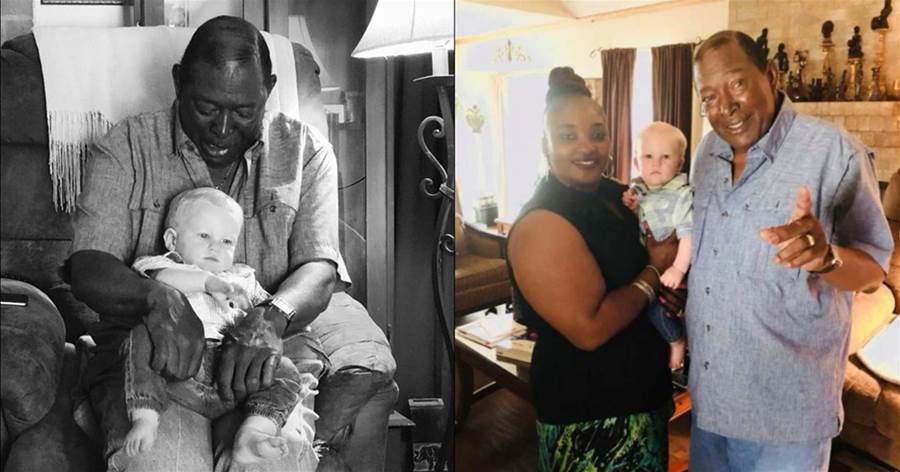 Home » Neighbor asks to hold the baby – then, the father looks at the photo and reveals the truth

Neighbor asks to hold the baby – then, the father looks at the photo and reveals the truth
Josephine
Josephine

Parents should be present in the lives of their children as they are very important for their social and mental development. Unfortunately, many children are abandoned or forced to live away from their parents. This is very difficult for the little ones, who see in the adults of the family a force and example to follow. But the man we see holding the baby in the picture below is proof that being a father has nothing to do with blood ties! 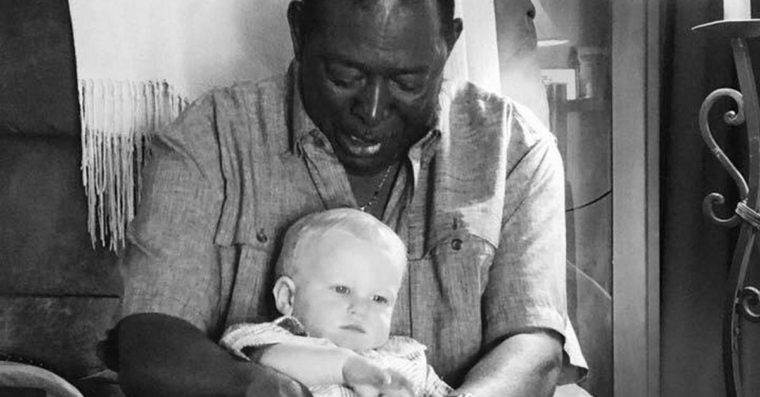 When Cody was just a kid, he knew he wanted to be a dad. The fact that he didn’t have a solid father figure made finding the way to fatherhood seem like something unattainable. But one fine day, a man named Mr. Chip came into his life. Cody didn’t talked much about his relationship with Mr. Chip for decades, until a picture of the loving man and him as a baby became viral. So, Cody decided to talk and share on Facebook the reason why the photo is so important:

"So a lot of people like this picture. So I wanted to take a minute to tell the story. Milton West was my childhood next door neighbor. I knew him as Mr. Chip. He retired from DOW chemical as an operator. He has always been there for me since I was two years old. Growing up without a father was always difficult for me. But the good lord surrounded me with great men, Mr.Chip was one of them. He constantly preached the value of an education, taught me how to take care of a yard, he taught me to see people for who they are not what they look like, he taught me how to treat my mother like a saint and many other life lessons. His contributions to me becoming a good son, man and father were huge.

I am forever grateful for God putting him in my life. 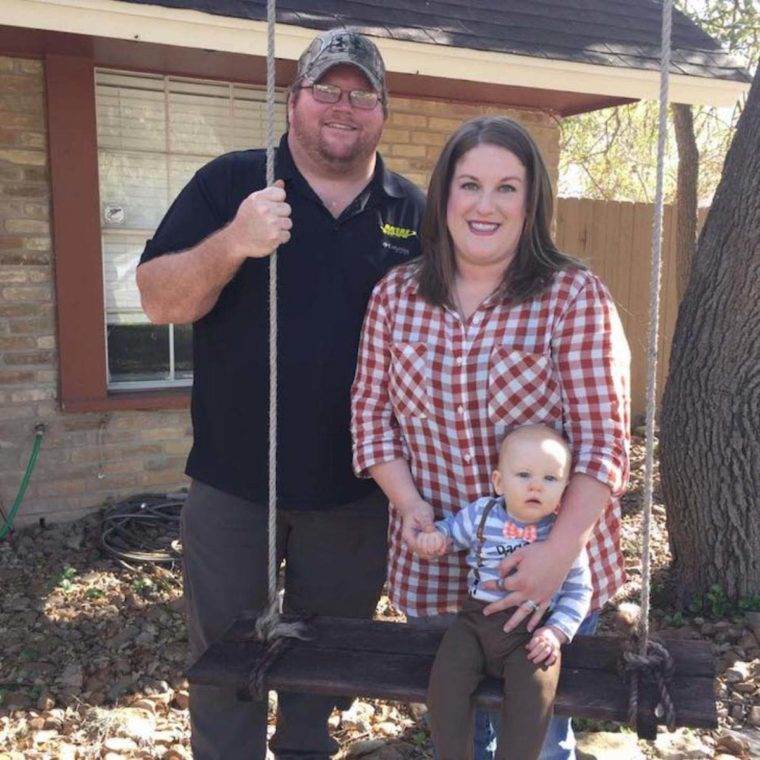 So this past May my wife and I had a little boy named Bob Wayne Shugart. When Mr. Chip and his wife Shirley saw him they fell in love with him. They babysit him sometimes and we go and visit when we can. The last time we were over there Mr. Chip said he wants to be called "POP". He says that's his grandson. So we had to come up with a name for his wife. We decided on Lolli!!!! 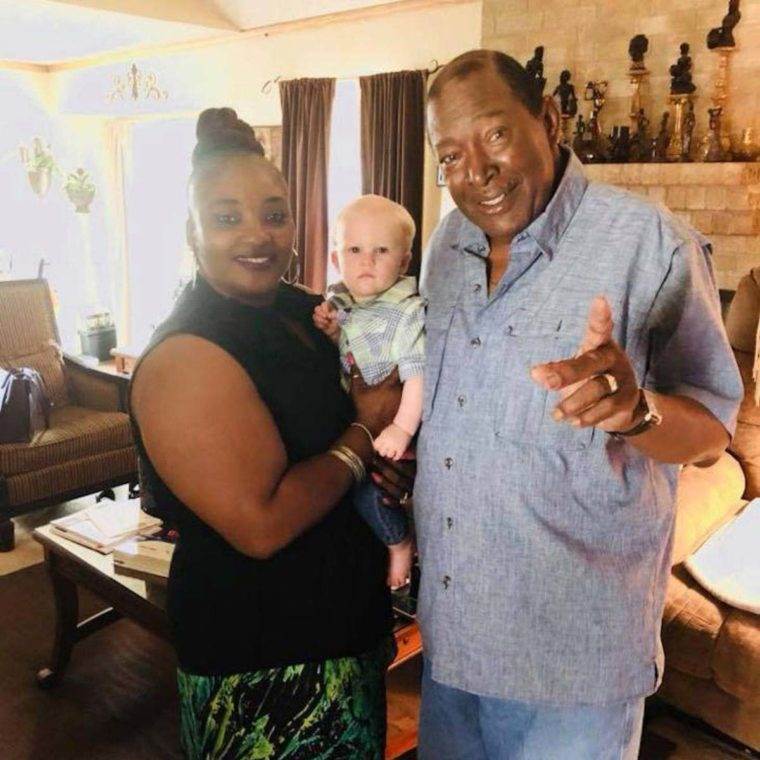 So we tell Bob Wayne we are going to see Lolli Pop!!! I’m grateful that Lolli and Pop will be apart of my sons life. If he learns half the things from Mr . Chip as I did he will become a great son, man and father.

Everyday I read something negative and how race relations are worse than ever. I disagree and I hope this is a positive loving message to many people. This is just one story in little ol Victoria , Texas. I m sure there are millions of similar stories across the United States,"said Cody.