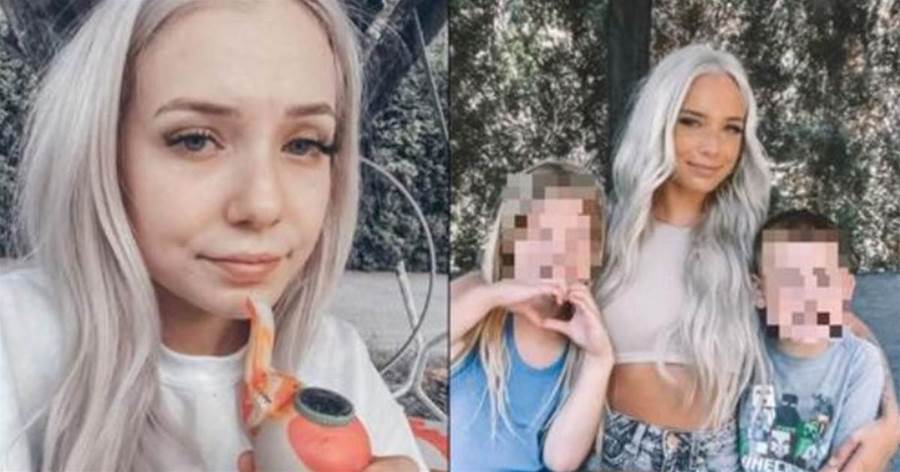 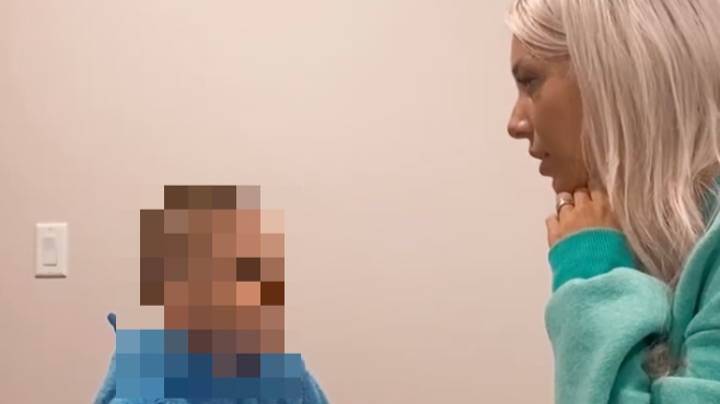 A mom who has admitted smoking weed around her kids has revealed that they don't mind her getting high because they know they're more likely to get a McDonald's.

Caitlin Fladager, will order from the fast food giant and lets her kids get treats as well.

The mum-of-two lives in Vancouver, Canada, where recreational and medicinal use of marijuana is legal.

In a video posted on Instagram, 27-year-old Caitlin revealed that she will often get junk food when she's been smoking.

In the caption for her clip, she wrote: "When you've been waiting for your mom to:leaves: :wind_blowing_face:️ so she would want to order McDonald's too."

These kids have got it all figured out, haven't they? 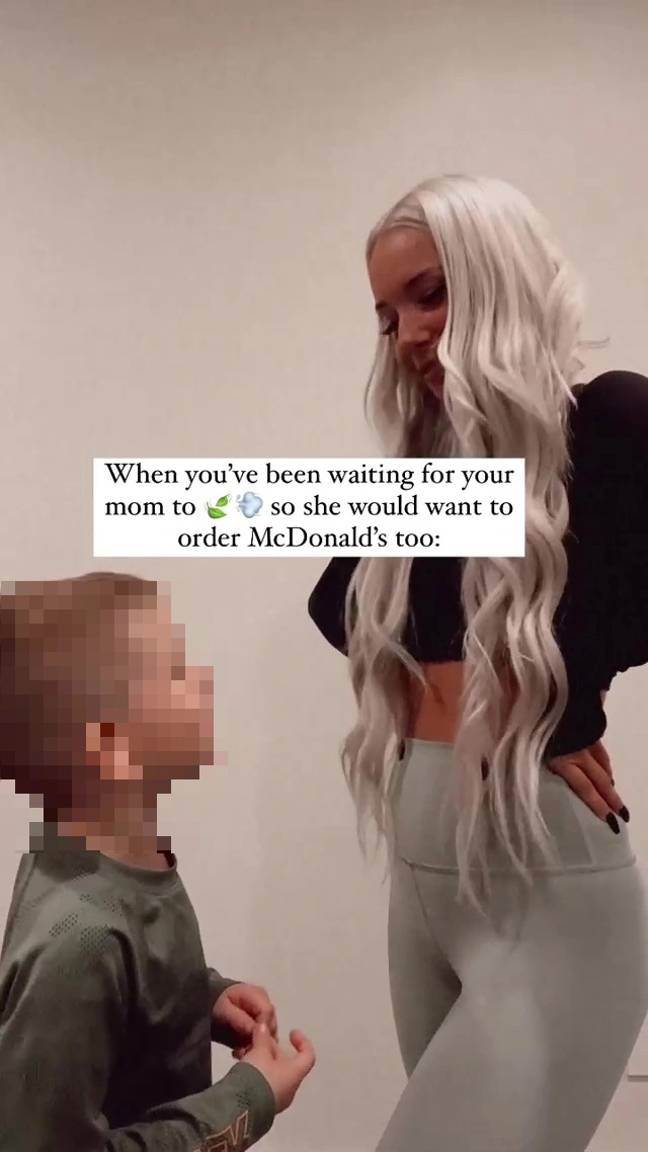 She explained alongside the clip that the 'only time' she wants McDonald's is when she's high, as well as adding a few hashtags including #itsjustajoke #calmdownkaren.

After posting the clip we're sure Caitlin would have been inundated with criticism from people who don't share her beliefs - namely that smoking weed around your kids is fine.

But this is something she's addressed before when people have told her she can't smoke weed because she's got children. 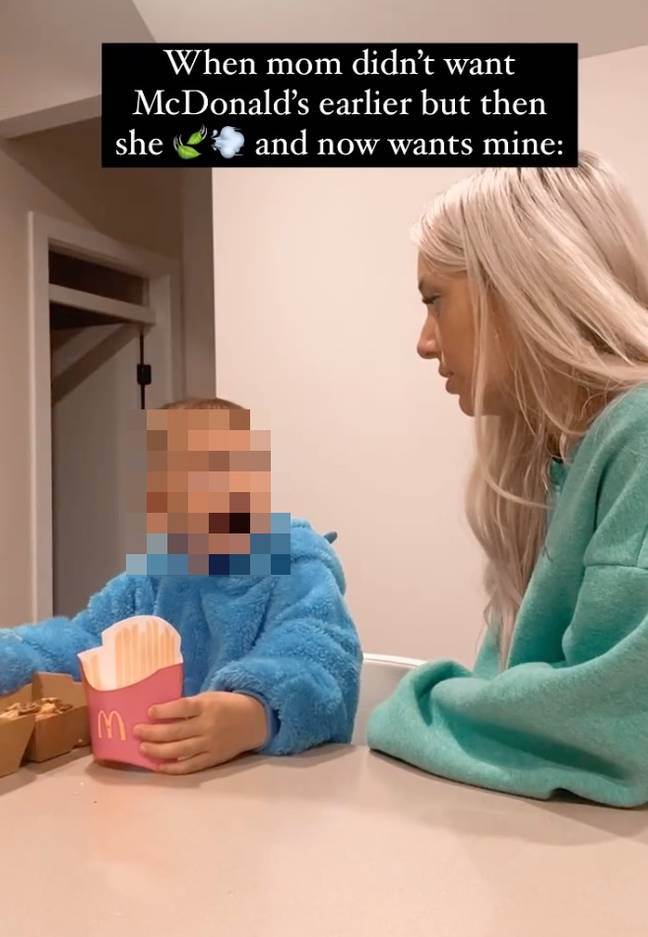 In a recent video, she addressed the judgement that some people have passed down on her for having children and smoking pot.

In text over the video, she had written: "When someone says 'you can't smoke w33d if you're a mom!'"

Simply put, the video shows the mother grinding what is presumably weed in a handheld grinder while the audio says: "Lalalala shh, living my life." 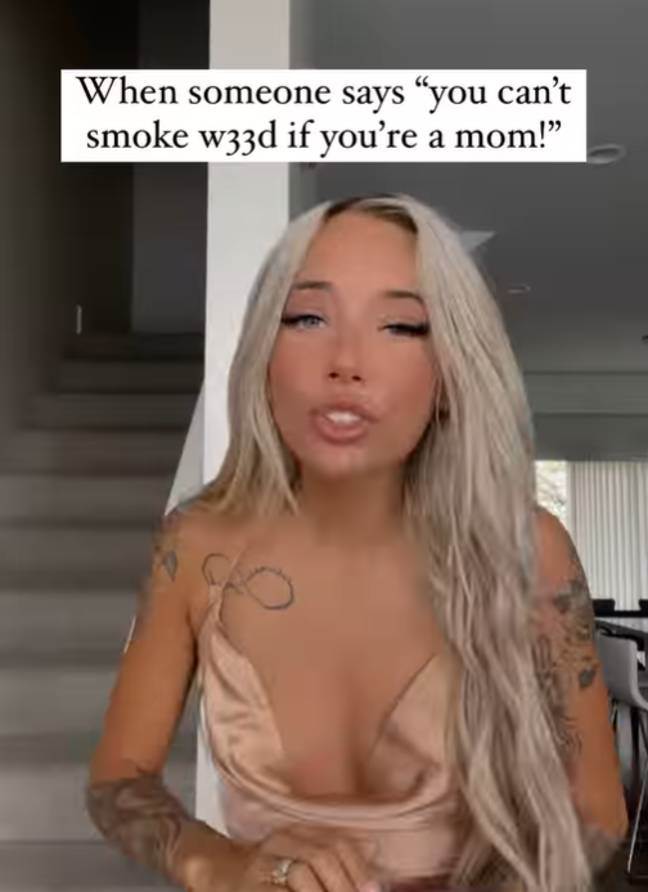 One person wrote: "Yassssss amen. Tired of this huge stigma even though... wine isn't frowned upon like weed is?! F that."

Another person said: "Yes especially when the same people judging are the ones getting wine drunk most nights lol."

A third person, getting right to the point, said: "Period as you should as long as your children are doing well and you as well then everything is OK.

Someone else made a suggestion Caitlin might quite enjoy when they wrote: "Grind up their opinion and smoke it."

Then order a Maccies.