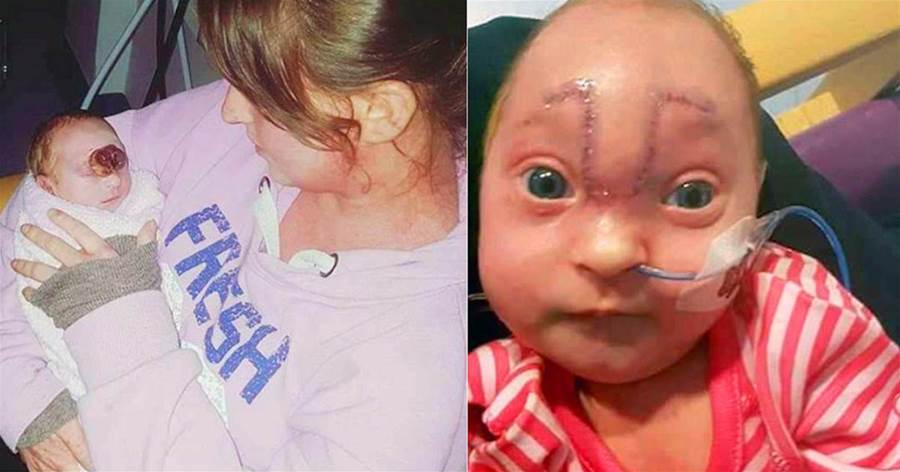 One of the harshest tragedies in this world is the fact that not all babies are born alike, some don't develop properly and are given a lifetime of misfortunes. Their parents too are made aware of the painful fact that their baby might not survive long after birth. Something like this happened to baby Karlie Toland when she was born with her brain outside her skull.

Karlie's parents were told by the doctors that their child would perhaps only live for 20 minutes after her birth. Karlie was suffering from five different medical issues and also had encephalocele, which is also known as cranium bifidum, and causes protrusions in the brain. But baby Karlie somehow battled all odds and has made a miraculous journey to recovery. Let's see how.

After proving the doctors wrong and surviving for much longer than she was expected to, Karlie was admitted to Belfast's Royal Hospital for Sick Children. Her parents Gemma and Kyle, who are both very young and in their '20s, sent in baby Karlie for a five-hour operation, which could help her recover from her condition. Thank god they did because Karlie, who is now 17-month-old is able to crawl on the floor and move, and even eat on her own. Her parents are even waiting for her to take the first steps. 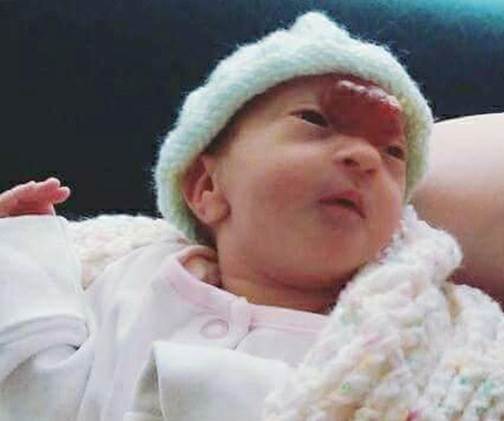 Her mom Gemma says that Karlie's story is miraculous. Gemma says that baby Karlie is lively and is always smiling and kicking around and looking at her living her life is the happiest thing for her and Kyle and they are certain in the future too, Karlie will battle all odds. 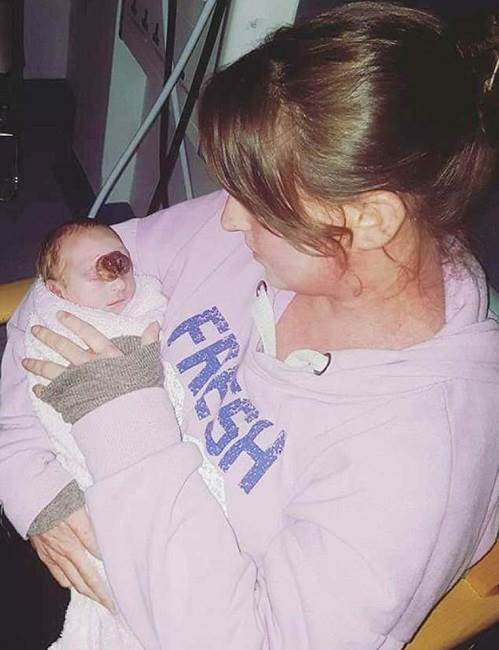 What the doctors had said

Gemma also talks about how she was told by doctors that Karlie would surely die within twenty minutes of her birth. Baby Karlie looked perfect to them, in spite of her condition and they refused to give up hope. Gemma adds that they knew Karlie was strong enough to battle her misfortune. 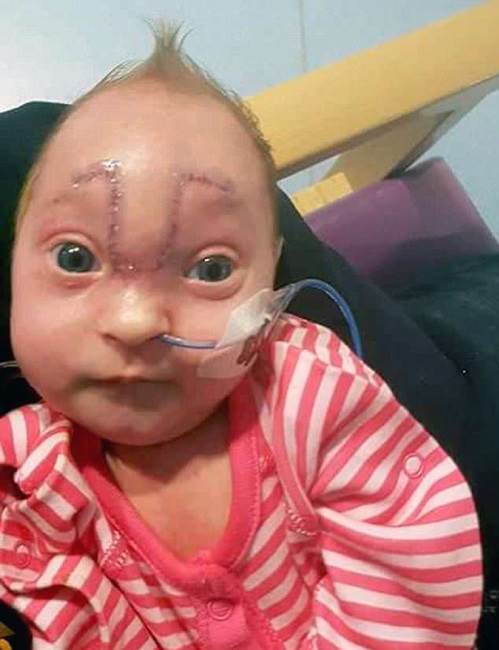 After Karlie was taken home, her parents did something to manage the fluids leaking out of her brain. They used bottles of water (sterile, at room temperature) to swab away the liquids seeping from her brain which was on her face. They also used cotton wipes to do away with the fluids. 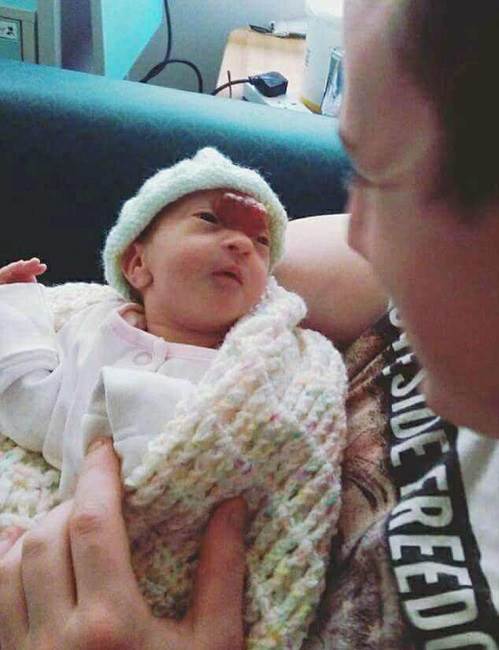 In critical medical cases such as these, a second opinion is almost always advised. You cannot just rely on one doctor and his medical beliefs. Thankfully Karlie's parents sought a second opinion from a different doctor who was able to give them hope and cleared her for operation. 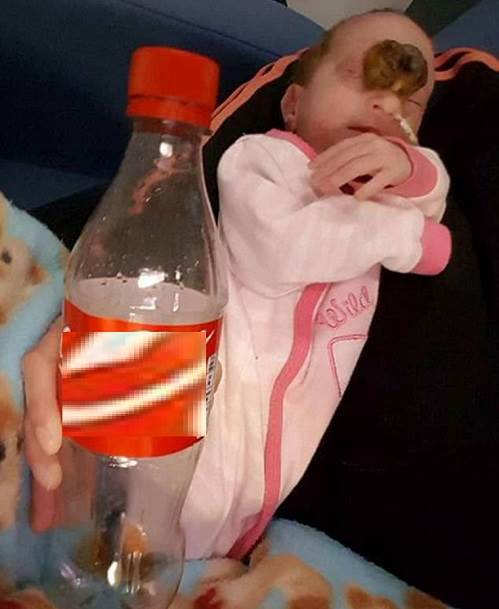 What her mum was told

Weirdly enough Gemma was told during her pregnancy that her baby would be born without deformities, and would have no complications. It was only during her 20-week scan that she was made aware of something unseemly happening, but she had no idea that baby Karlie would have this critical an ailment.

They never mentioned what

Of all the deformities the doctors said that baby Karlie could have, they never mentioned the brain part. Gemma confirms that she was told that Karlie might have missing limbs, or missing eyes, and even her nose could be on an abnormal area. But luckily Karlie was born with all other features intact. 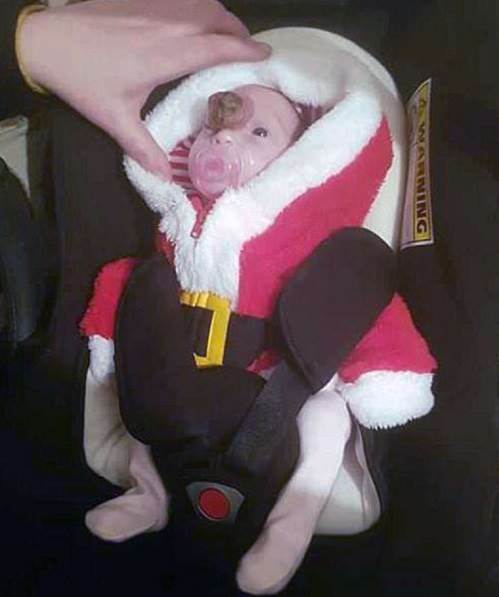 Besides, encephalocele Karlie also had cerebral palsy. She was also suffering from an unusual brain structure which is medically referred to as holoprosencephaly. She had a missing chromosome which is called 22 deletion syndrome. And also had microcephaly, which causes people's head to grow smaller than the average size. 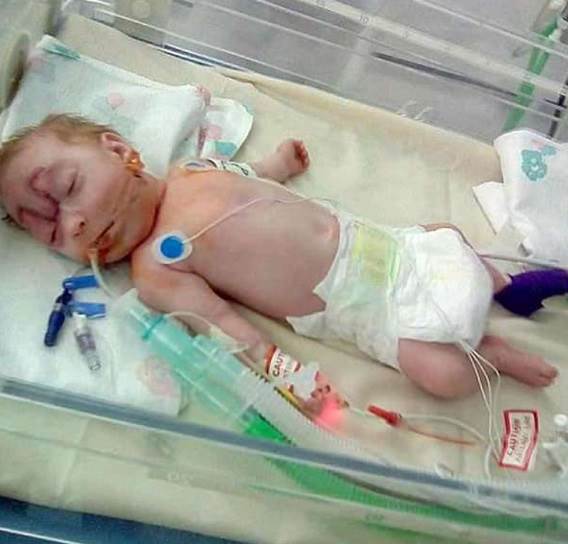 Doctors agree that Karlie's recovery is nothing short of a miracle. She has not only proved the doctors wrong, but has caused an upheaval in the medical community. After her first big operation, she was home within two days and is now doing just fine. 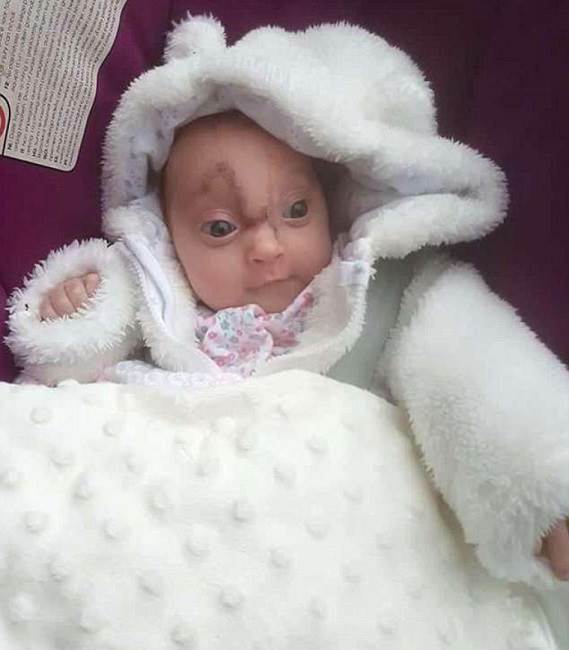 Gemma further said something which makes Karlie's story all the more exceptional. Karlie's mother says that nobody expected her to grow or progress in any way at all, as her brain does not have the three usual structures which an average baby's brain has. It was expected that she would never be at par with other children. 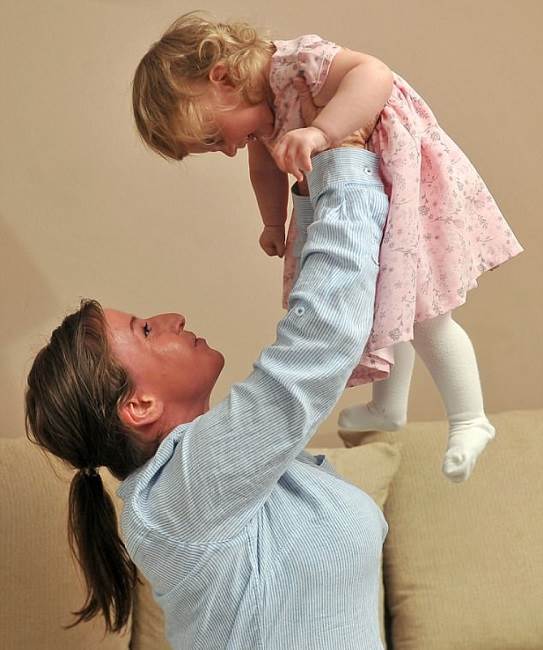 If you look at her pictures now, you will see Karlie is just like a regular toddler, and plays with her parents just like any other children of her age. The new pictures of Karlie made everyone very happy, as they showed how much she has grown.

Just look at this picture where Karlie sits on the couch in a baby doll dress. One has to note that she looks as lively as any other child her age. The surgery marks aside, there is no reason why little Karlie will have any major difficulties in life. The biggest thing is that her parents are nurturing her just as any other parents. 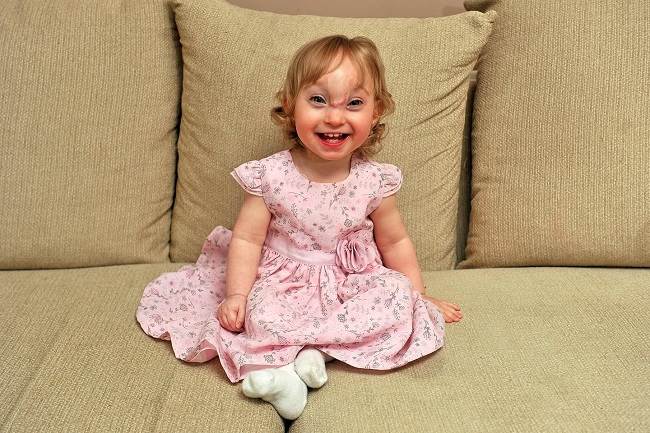 If Karlie's case taught us anything, it's that it's very important to get a second or third opinion when it comes to crucial medical decisions. If Karlie's parents had given up on her, who knows what would have happened to the little kid who is perfectly normal now? 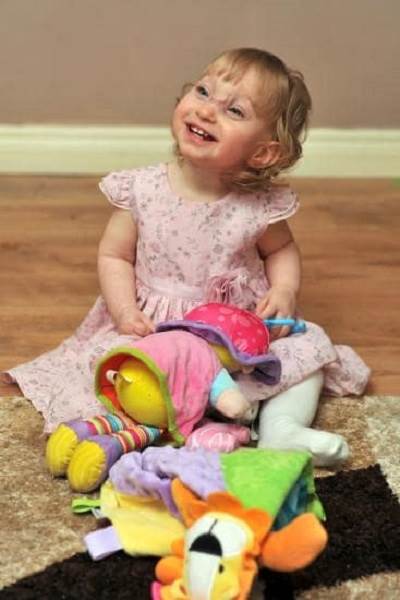