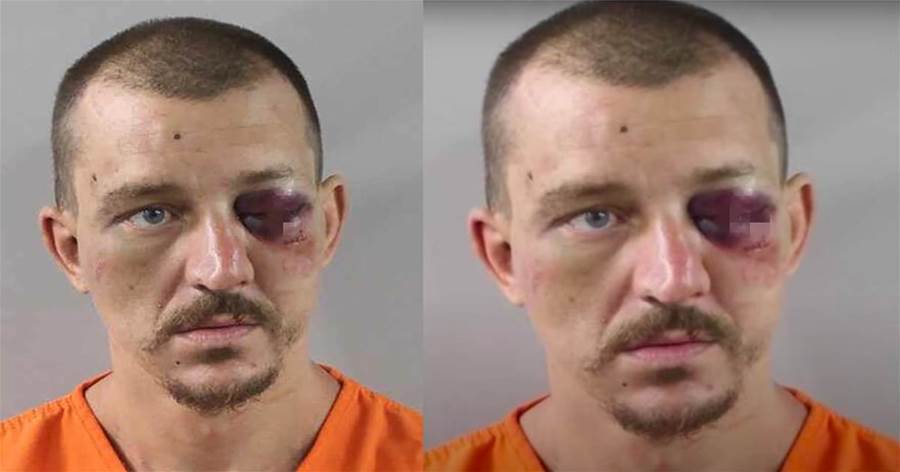 Home » Florida man suspected of killing, burying girlfriend turned in by his mom

A murder suspect who is accused of killing and burying his girlfriend underneath a table and chairs was reported to cops by his own mum.

Jason Robinson, 37, was tackled by two witnesses as he tried to choke an officer conducting a well-being check on his partner.

Robinson who has previously racked up a total of 19 felonies and five misdemeanours in Florida, was reported by his own mother who told police he admitted to committing murder.

With no sign of the woman at the property, her body was eventually found under a pallet which had been mounted with table and chairs.

The Polk County Sheriff's Office said Auburndale police received a call from the 37-year-old's mother at around 8:30pm on Saturday. 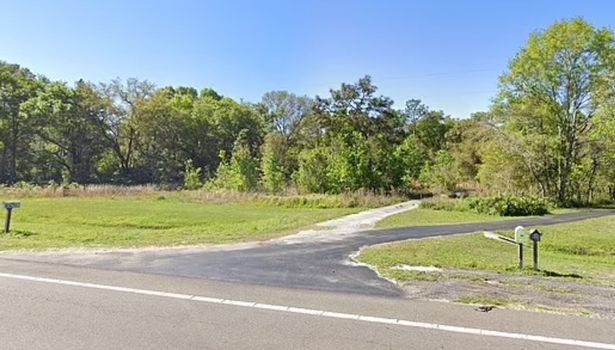 When a deputy arrived at the couple's RV, Robinson claimed to be someone else and provided a different name and date of birth but the officer recognised him from a picture.

At the sight of handcuffs being brought out to detain him, Robinson managed to remove the officer's radio and Taser and attempted to choke them, the Sheriff's Office says.

Sheriff Grady Judd said in a statement: "I can't express my gratitude enough to the two witnesses who jumped in to aid my deputy during a violent fight with a very violent man. 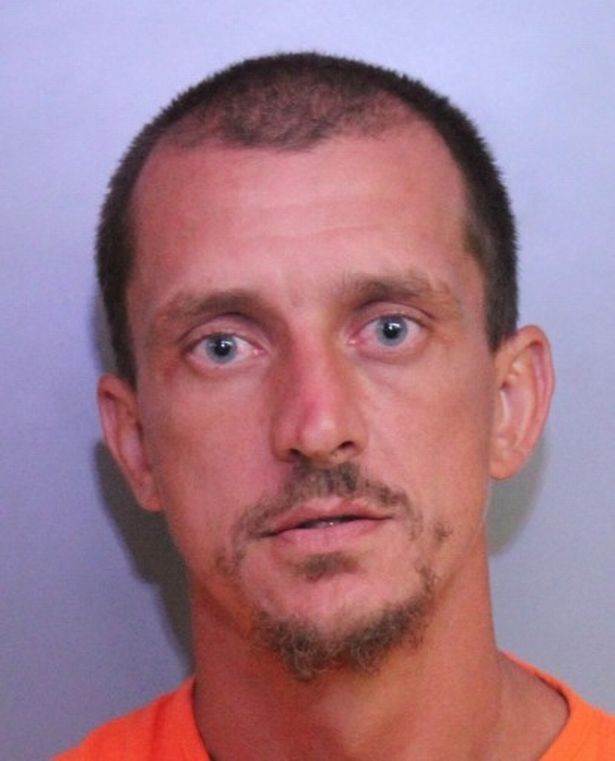 "Had they not gotten involved, this could have been much worse than it already is."

Back up soon arrived and with Robinson out of the way, began searching for his girlfriend.

Freshly disturbed paint on a pallet used as a base for two chairs and a small table, caught the attention of officers who found the victim buried underneath it.

A full investigation into the woman's death has been launched. 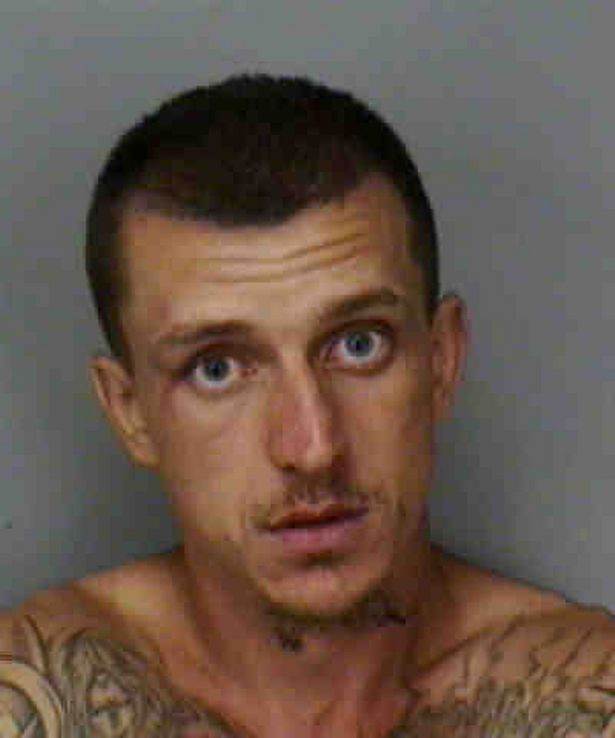