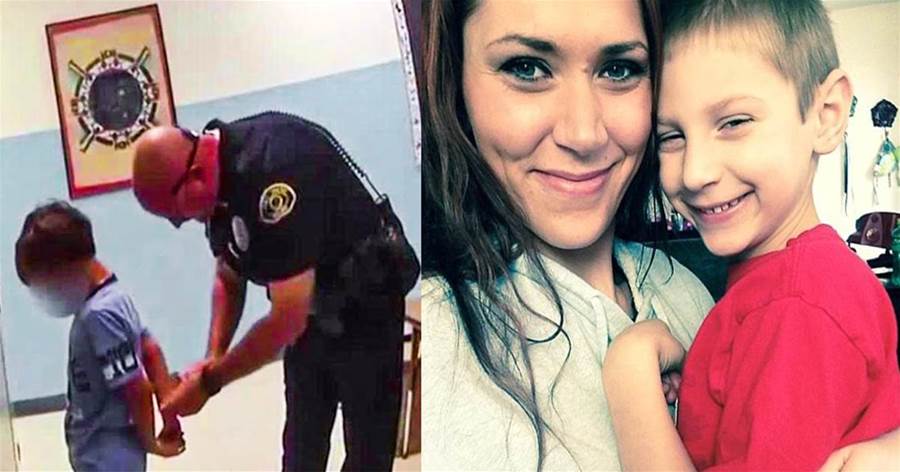 A 6-year-old boy from Grants Pass, Oregon was late to school. His family had experienced issues with their car, and so mom Nicole knew little Hunter would likely be getting detention.

As a result, Nicole paid a visit to his school during lunch. Her aim was simply to see how he was holding up, but she was met with a whole lot more than she bargained for.

Instead of seeing Hunter in detention, Nicole witnessed her son being put through what many would agree was a public humiliation. Suffice to say, she was far from happy …

When Nicole got to the school, she saw Hunter seated all alone. The 6-year-old had a partition placed directly in front of his face so as to prevent him from seeing or communicating with anyone else. There was a cup with "D" on it in front of him (for detention), whilst Hunter himself sat in tears. 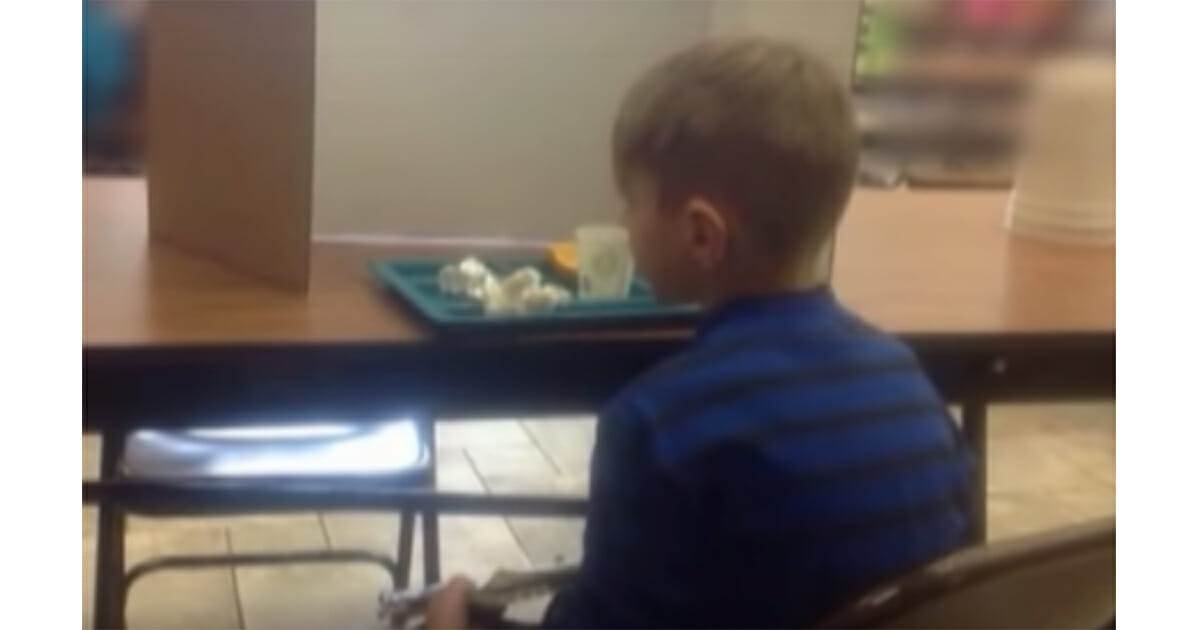 Nicole was outraged with the school's treatment of her son, as any mother would be. Her anger was made all the more concentrated by the fact that Hunter was rarely late to school, and hadn't been late enough that day to make up any assignments.

Knowing she had to do something, Nicole took a picture of Hunter right there in the cafeteria. She then uploaded it to social media, where it quickly sparked a fire within the local community.

After Nicole's picture went viral, others in Grants Pass decided to help. They made it their mission to ensure Hunter was never late to school again.

Nicole and her family, including partner Marc, turned up at Kelly’s Automotive Service a few days later expecting to be told that their car was beyond fixing. Instead, they were handed the keys to a Chrysler van – one that had been donated thanks to the efforts of their community.

In an act of charity that will provide no end of help to Nicole and her family, the people of Grants Pass proved that where there is love, there is always hope.