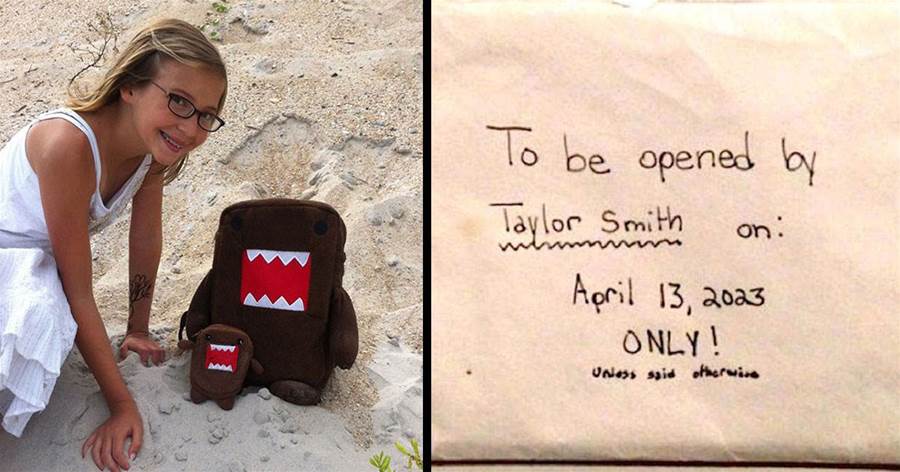 Home » Daughter Suddenly Dies, Mom Finds Secret Letter In Her Room And Is Shocked By Its Content

Daughter Suddenly Dies, Mom Finds Secret Letter In Her Room And Is Shocked By Its Content
Antonia
Antonia

Taylor Smith wrote a special letter to herself just days after returning from a missionary trip with very specific instructions - "Do not open until 2023." However, the letter would be opened less than a year after the 12-year-old wrote it, but it wouldn't be her eyes reading the words. 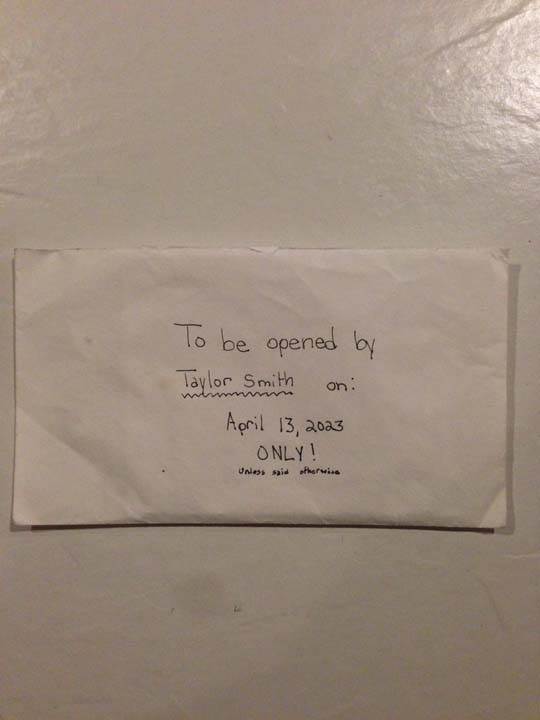 Taylor died from complications linked to pneumonia. Her grieving parents, Tim and Mary Ellen found the letter when they were going through her belongings. Tim and Mary Ellen where shocked - not by the fact their daughter had written a letter to her future self, but by what she had written.

Here's the full letter: Dear Taylor, How's life? Life is pretty simple right now (10 years in your past). I know I'm late for you, but as I'm writing, this is early, so; congratulations on graduating high school! If you didn't go back and keep trying. Get that degree! Are you (we) in college? If not, I understand. We do have pretty good reasoning, after all. Don't forget, it's Allana's 11th birthday today! Sheesh, 11 already? In my time, she just turned 1! I didn't get to go to that party though, because I was in Cranks, Kentucky for my first mission trip. I've only been back for 6 days! 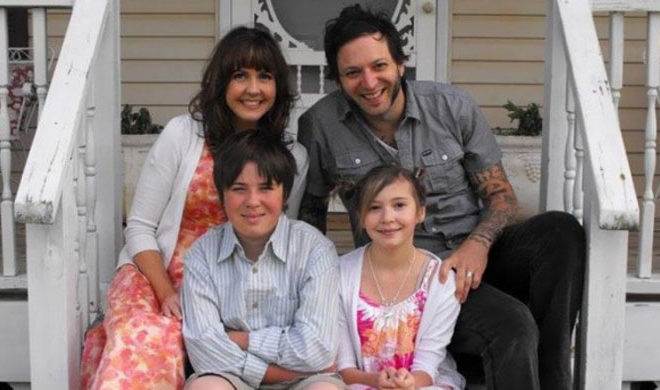 Speaking of, how's your relationship with GOD? Have you prayed, worshipped, read the bible, or gone to serve the lord recently? If not, get up and do so NOW! I don't care what point in our life we're in right now, do it! He was mocked, beaten, tortured, and crucified for you! A sinless man, who never did you or any other person any wrong! Now, have you gone on any more mission trips? Have you been out of the country yet? How about on a plane? 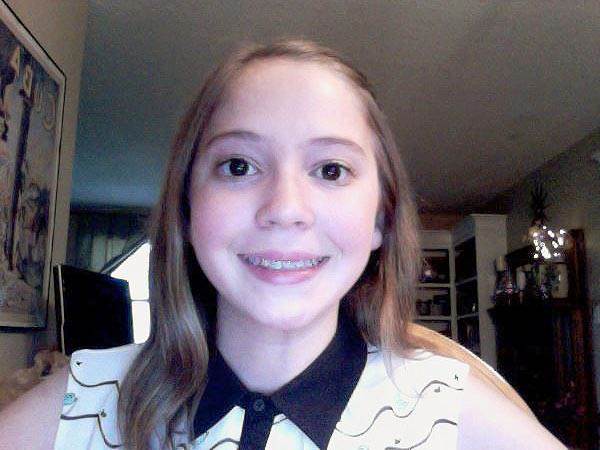 Is Doctor Who still on the air? If not, what regeneration did they end it with? You should go watch some Doctor Who! Later though, you gotta finish reading your own words of wisdom! Do you have your own place yet? If we're in college, what are we majoring in? Right now, I wanna be a lawyer. Have you been to Dollywood recently? Right now, their newest attraction is the Wild Eagle. It's so fun! Also I think I'm going to sell my iPad and buy an iPad mini, Don't forget to tell your kids that we're older than the tablet! Attached I also have a drawing of an iPad, so you can show them. Well, I think that's all. But remember, it's been 10 years since I wrote this. Stuff has happened, good and bad. That's just how life works, and you have to go with it. Sincerely, Taylor Smith Taylor's parents posted the letter on Facebook and it went viral. 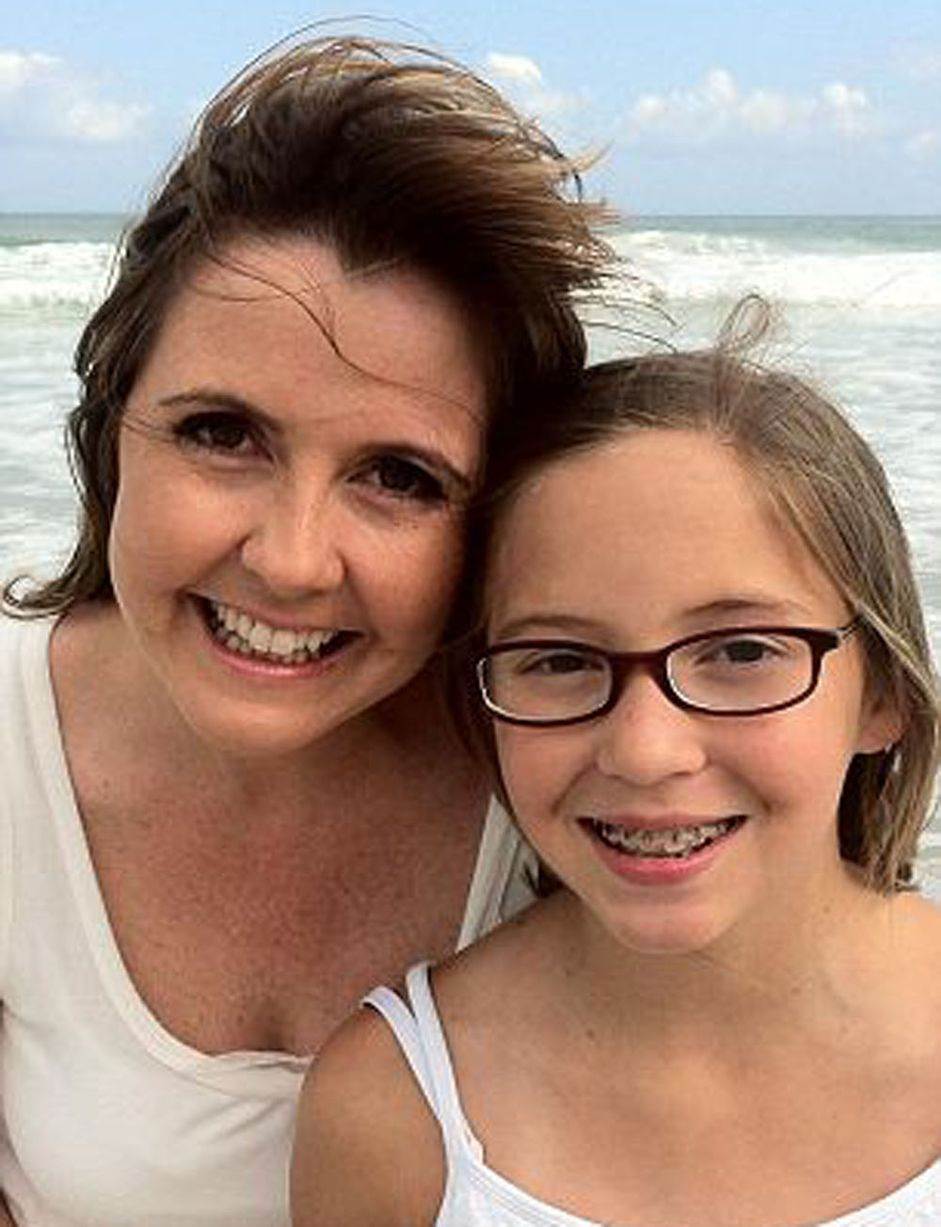 "Her letter has been translated into at least 16 languages and it has been reported in over 30 countries," said Taylor's uncle,Jeff Oakes. "God has really used her story to touch many lives. When Taylor was alive she wanted to travel around the world and share Jesus. In her death, she has truly done it!" 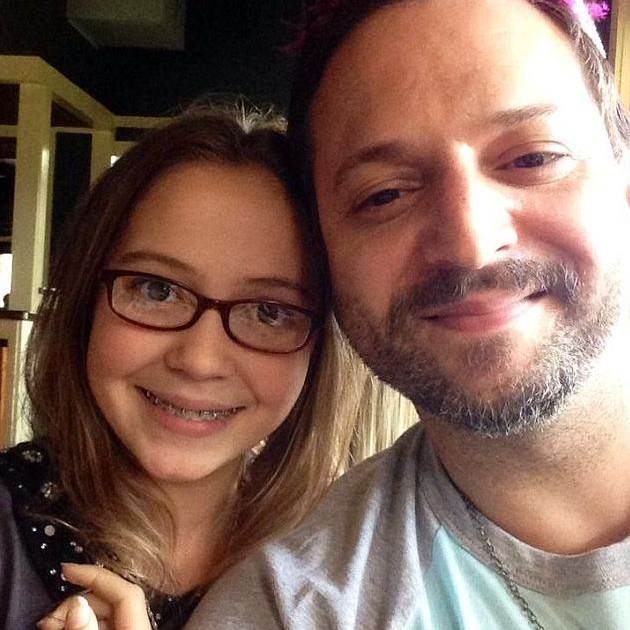 Taylor sums it up best herself, "Stuff has happened, good and bad. That's just how life works, and you have to go with it."