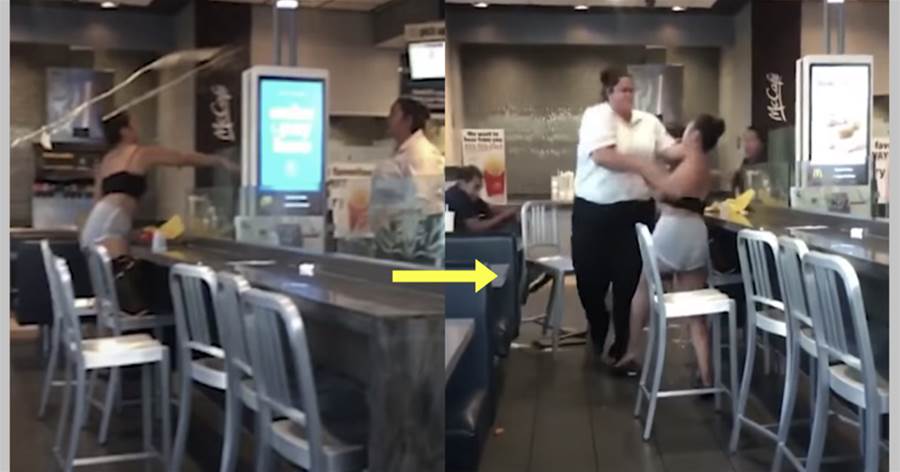 Marie Dayag, a Nevada resident, took to Facebook and Instagram to post a shocking video of a brawl in a McDonald’s, where an employee could be seen brutally beating a customer for allegedly trying to fill up a water cup with free soda.

Dayag captioned the post: “The lady asked for a water cup and supervisor shut down the soda machine because she wasn’t letting her get a free soda.” The two women began arguing before the fight broke out. 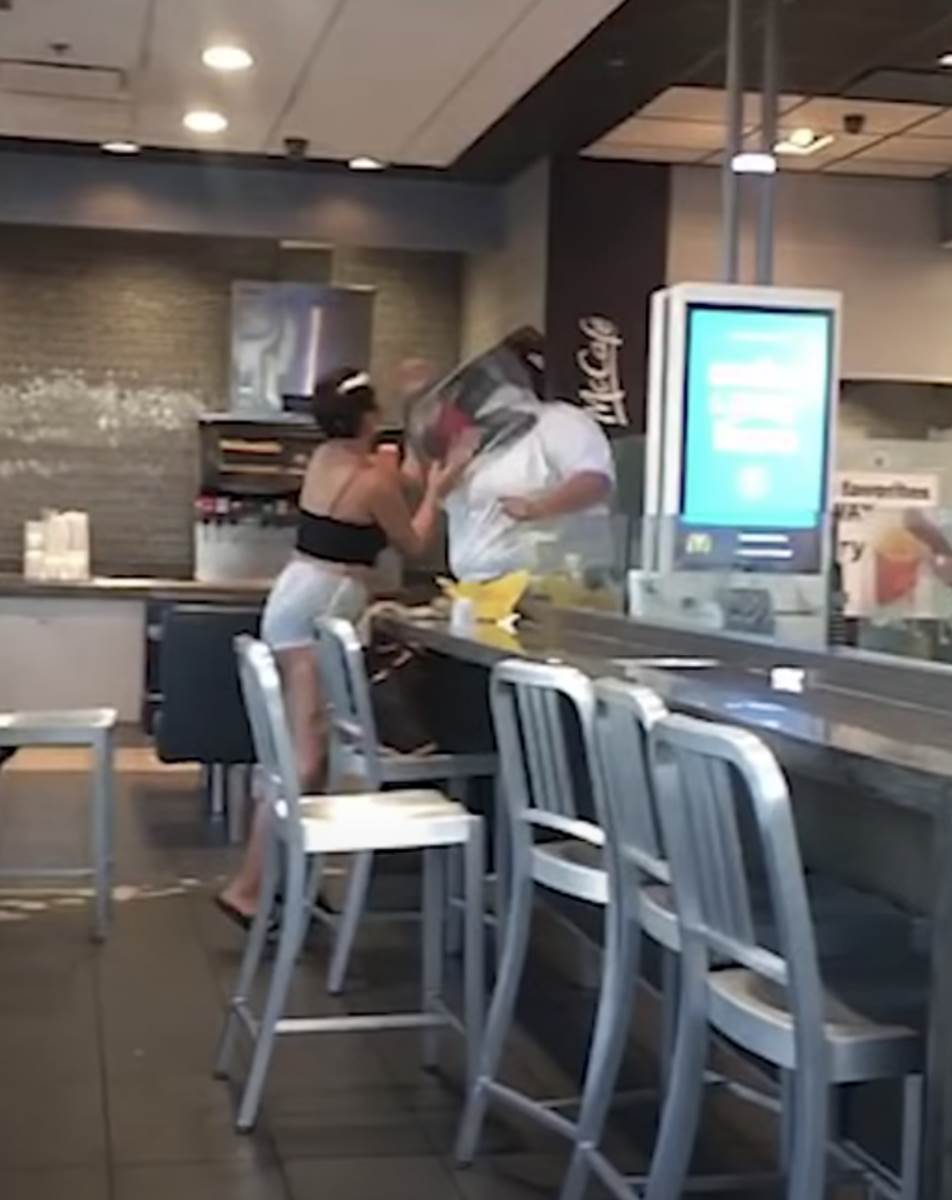 The audio was poor, but the fight appeared to be over money as the employee behind the counter was heard telling the customer, “since you can't afford one.” 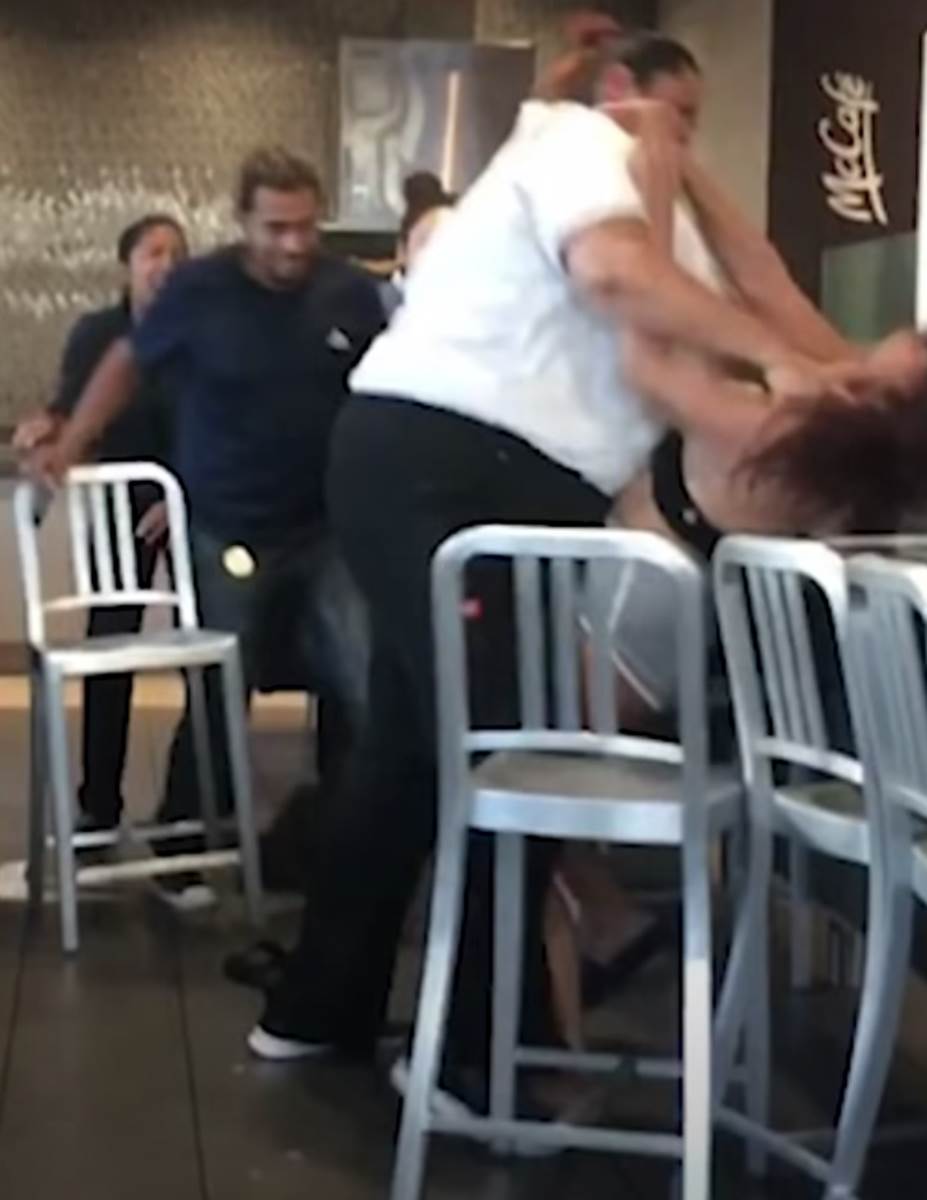 Another part of the footage shows the customer throwing a milkshake at the employee, who stormed towards her. The woman picked up a metal tray and hit the employee in the head with it.

Seemingly unaffected, the employee grabbed the woman by her hair and punched her repeatedly in the head and face.

She then picked up the woman and threw her over a nearby table as other employees and a customer ran over to break up the fight.

They were eventually separated, but when another employee tried to move the customer away, she began fighting her instead.

The customer then picked up a chair and went to hit the employee but was quickly disarmed. She seemed to give up all hope of winning.

They kept arguing, but no more punches were thrown before the video cut out.