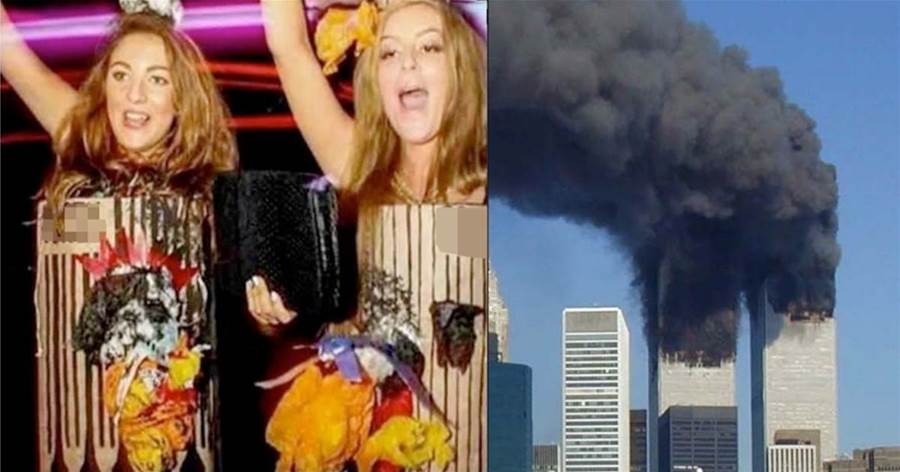 The costumes had included a few details such as explosions, planes, and people jumping out of the buildings, and also have been labeled as "South Tower" and "North Tower" per teen. Topping the costume was two American flags amongst various hats as wreckages for the headpiece. They had also won the award of £150 ($240) for being the “best dressed.” 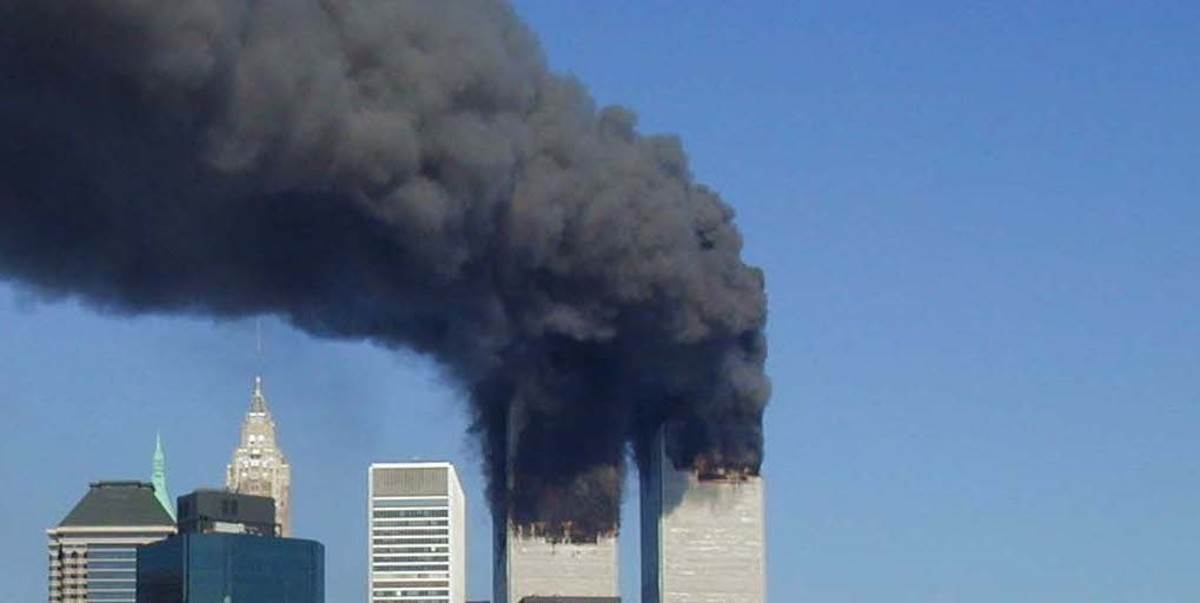 The teen’s costumes were directly referencing the deadly 9/11 incident in America where almost 3,000 people died in the al-Qaeda attacks on 2001, along with 67 U.K citizens.

The two girls have also been reportedly named: Amber Langford, a biology student (whose father had been a retired pilot) and the other as Annie Collinge, a criminology student.

The issue had been raised to the President of New York-based 9/11 victims’ organization The FealGood Foundation, John Feal, who had promptly described the girls’ costume as completely "shameful." 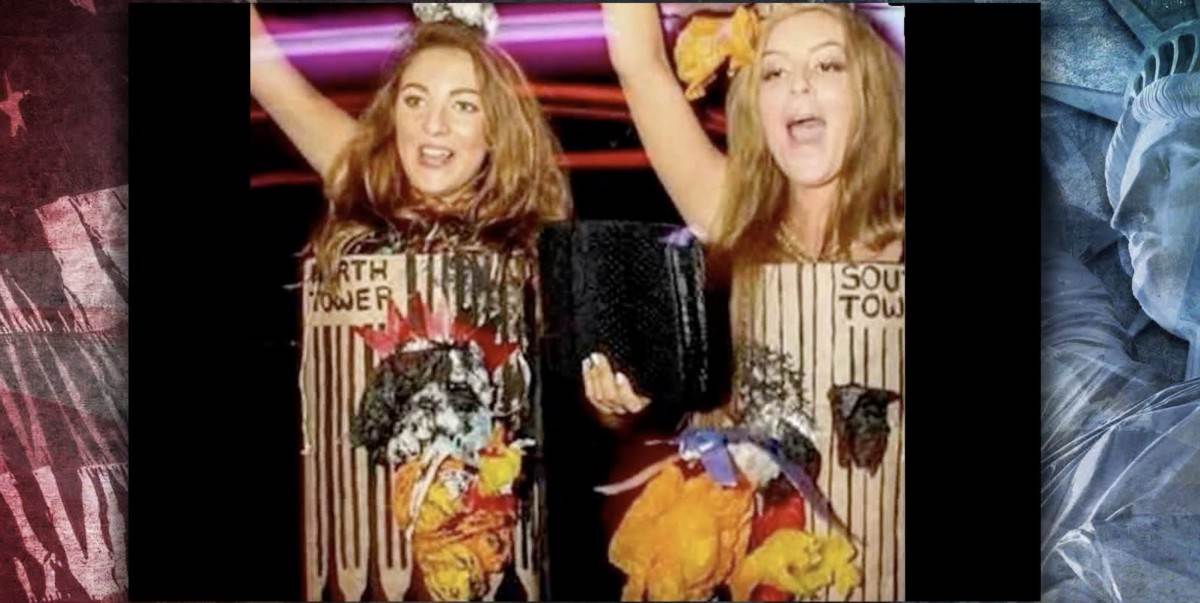 "The insensitivity level for this act of ignorance is topped by none. As for the nightclub who allowed it, sponsored it and endorsed it, shame on you," Feal told in his statement at The Sun.

Meanwhile the Stonegate Pub Company, which runs Rosies nightclub, also released in their statement: "We are extremely concerned that an award was made to two women dressed in a distasteful and offensive manner."

Both the pair had just written in apology "if any offence was caused."

"The idea was to depict a serious, modern-day horror that happened in our lifetime and was not intended as a joke,” the pair said.