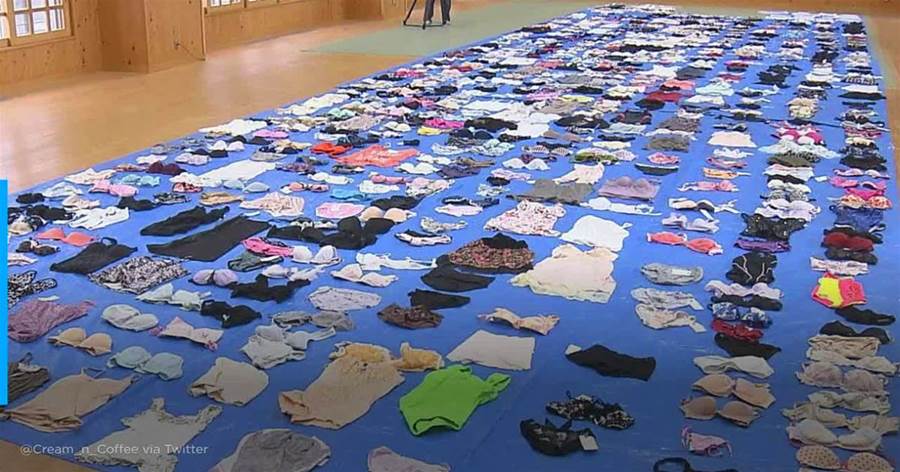 An incorrigible underwear thief has been arrested in Japan for stealing a staggering 730 bras and panties from various laundromats.

Tetsuo Urata, 56, was arrested last week after police found the huge stash of female underwear in his apartment in the southern Japanese city of Beppu, according to local outlet Abema TV.

The extent of his underwear obsession was laid bare when police released an image showing the entirety of the 730-piece purloined panty and bra collection in the apartment.

Cops were first alerted to the troubling case when a 21-year-old college student spied Urata allegedly stealing six pairs of her underwear at a laundromat on Aug. 24.

Officers discovered the rest of Urata's stolen haul when they tracked him down a week later at his apartment.

Urata allegedly admitted to pilfering the underwear, the report said.

"We haven't confiscated such a large number of panties in years," a police spokesman told Abema TV. 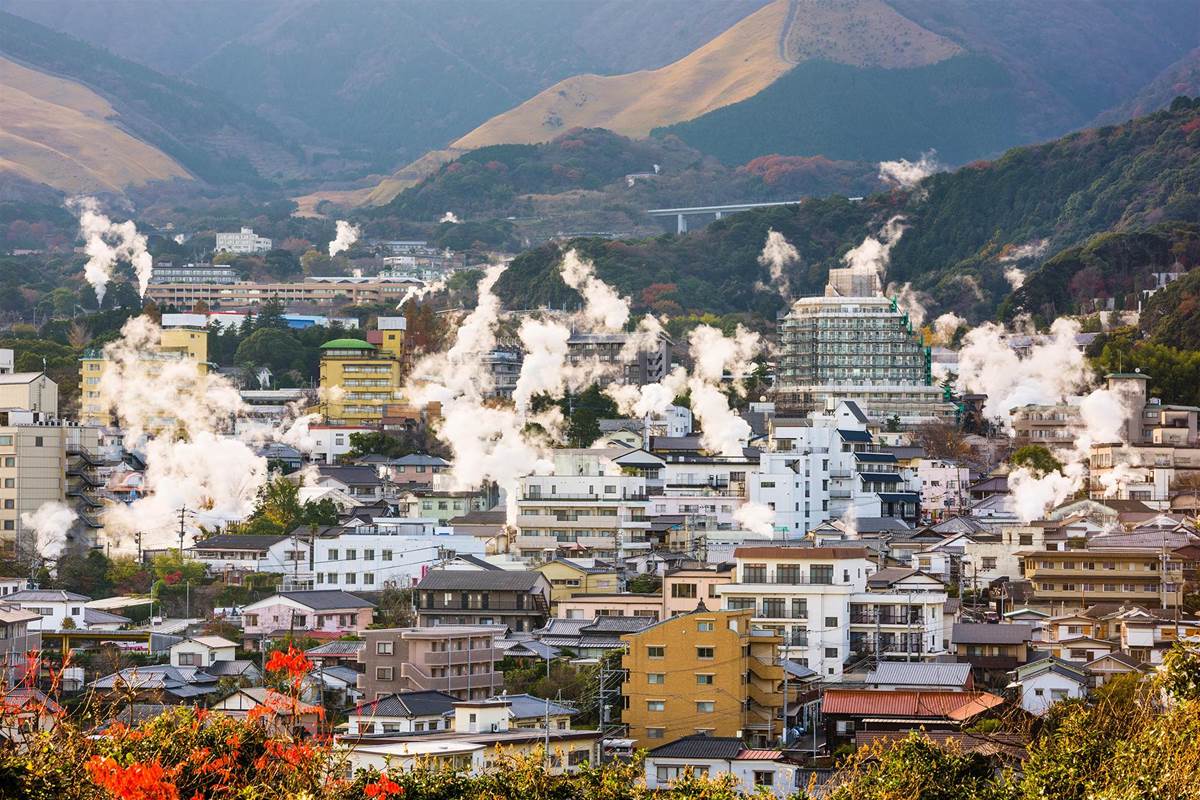 Police in the nearby city of Oita arrested 40-year-old Toru Adachi in 2019 for stealing 1,100 pairs of underwear, according to the Tokyo Reporter.

It is unclear how many laundromats Urata targeted and over what time frame the items were stolen.