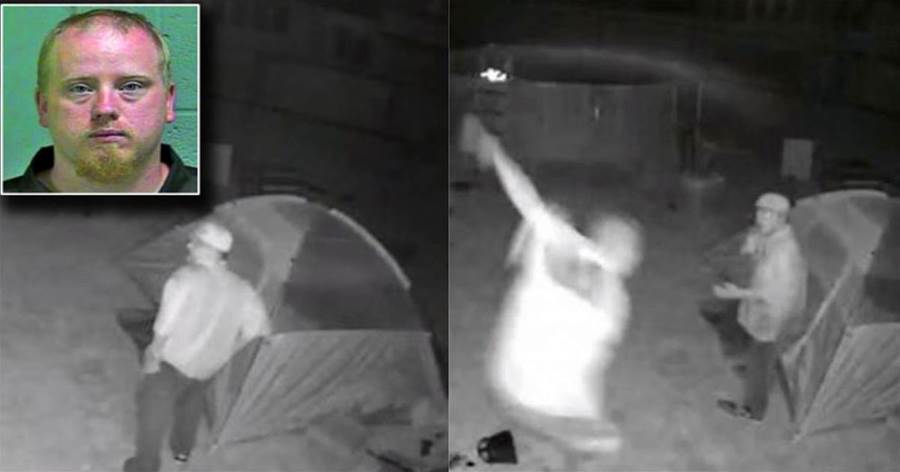 Home » Teen Girl Targeted By Predator, Dad Sets Up Sting To Catch Him When He Shows Up On Property

Teen Girl Targeted By Predator, Dad Sets Up Sting To Catch Him When He Shows Up On Property
Josephine
Josephine

An Oklahoma father took the pains to set up an elaborate sting to catch an alleged sexual predator targeting his 15-year-old daughter on social media.

According to police, Jeremy Dewayne Gibson had pursued the girl online and arrived at her home looking to have sex with her, only to have her family tackle him to the ground.

The entire incident was caught on surveillance camera.

The father, who wished to remain anonymous, stated that he went to the police, but was told that there was nothing authorities could do unless the suspect actually showed up at their home. Instead of giving up, he decided to handle the situation himself. 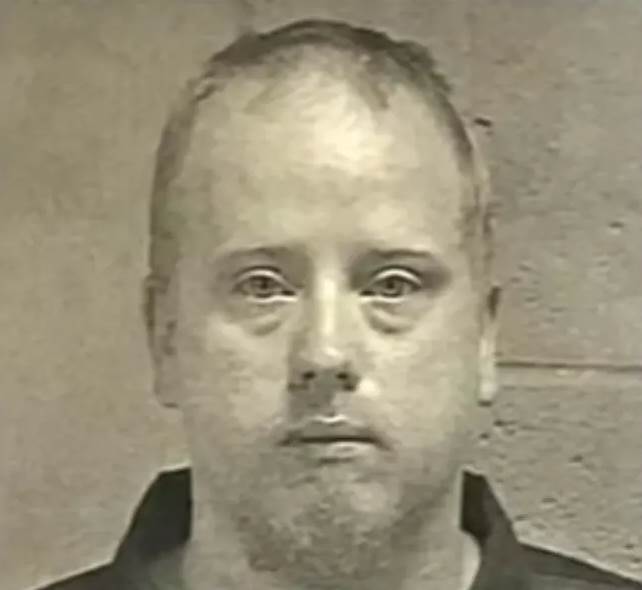 Gibson arrived at the home at 12:30 a.m. but found himself tackled to the ground and tied up with zip ties, CBS News reported.

The teenage girl he thought was waiting for him in the tent was actually a grown woman.

"Did you have any trepidation that somebody might get hurt in all this?" CBS News correspondent David Begnaud asked the father.

"The thought did cross my mind, yes, very much so. But the situation outweighed those thoughts," he responded, adding that Gibson had recently began sending his daughter Facebook messages and nude pictures.

"Do you think your daughter understands what she was opening herself up to?" Begnaud asked.

He was tipped off to his daughter's online chats through FamilyTime, an app he uses which enabled him to monitor her cell phone.

"He was messaging her and encouraging her to meet him… kind of setting up a situation to where she would lose her virginity with him," he said.

He filed a police report, but later that day, he saw messages that indicated Gibson would be meeting his daughter at the family's house that night. He quickly came up with a plan to make a citizen's arrest.

"I told him that he stepped into the wrong back yard, and he messed with the wrong little girl," the father stated.

Gibson was charged with one count of using technology to engage in sexual communication with a minor.

"They did it without harming him or leaving any bruises or marks on him," Del City police Maj. Jody Suit stated, adding that the family's operation was "almost professional."

"But we never encourage people to take the law into their own hands. That's what we're paid to take risks for," Suit added.

"If I wasn't as involved as I am, I don't know when I would have caught this. And that scares me… not just for my children and my family but for other children and other families out there," the father stated.

Gibson allegedly told police that he had gone to girl's home just to talk to her and point out the error of her ways. He was released on a $15,000 bond.