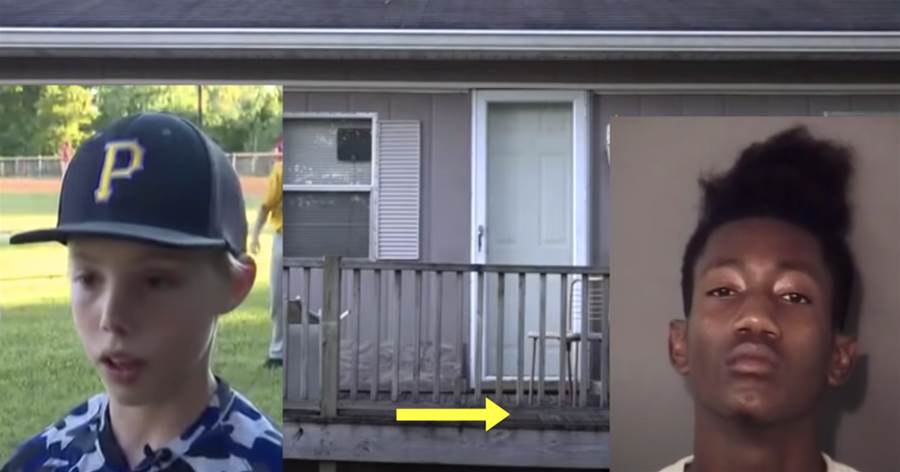 Home » 11-Year-Old Boy Fights Off Intruder With Machete, Gives Him A Piece Of Advice

11-Year-Old Boy Fights Off Intruder With Machete, Gives Him A Piece Of Advice
Josephine
Josephine

Smith was on the phone talking to his mother when Hall and his accomplices broke in. 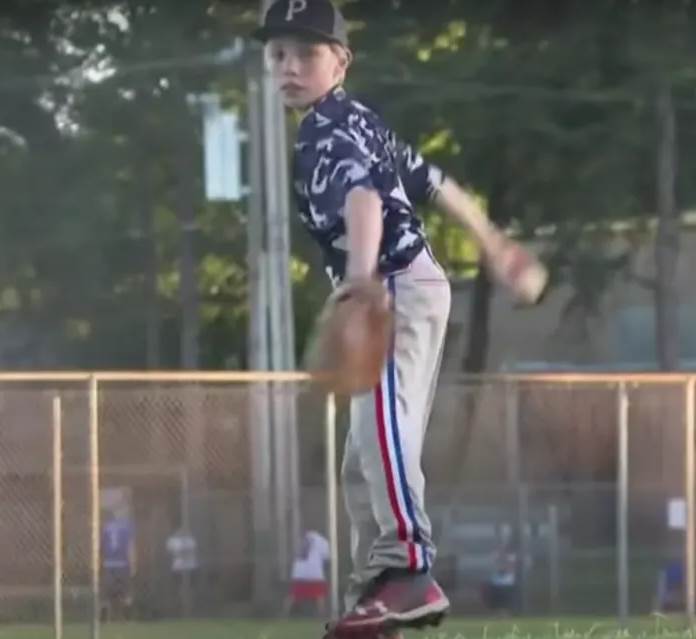 Smith recalled the incident: "He pointed a pellet gun at me that was located in our house. I knew that it wasn't loaded so I just sat down and got in my closet like he told me to. He went into the living room to grab my phone to make sure I didn't call the 911 or anything. When I saw him try to put it in his pocket. I grabbed my machete off of my wall and went to hit him. I hit him in the back of the head like right here." 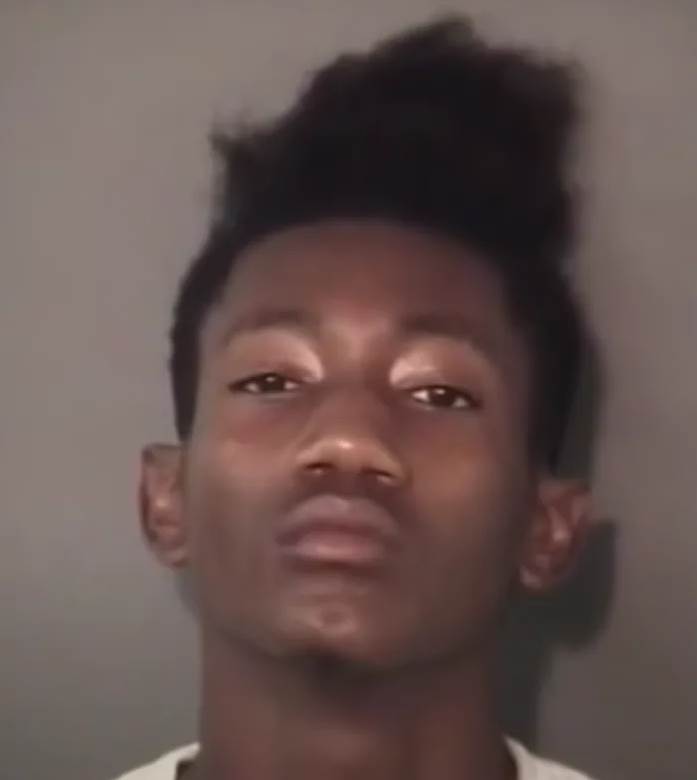 According to Orange County Sheriff's Deputies, Hall went to the hospital, but escaped, refusing further treatment, when he learnt that authorities were looking for him.

In a statement to the local television station, Braydon has some advice for the criminal "you shouldn't have done what you've done. You're better off to get a job than breaking into other people's houses." 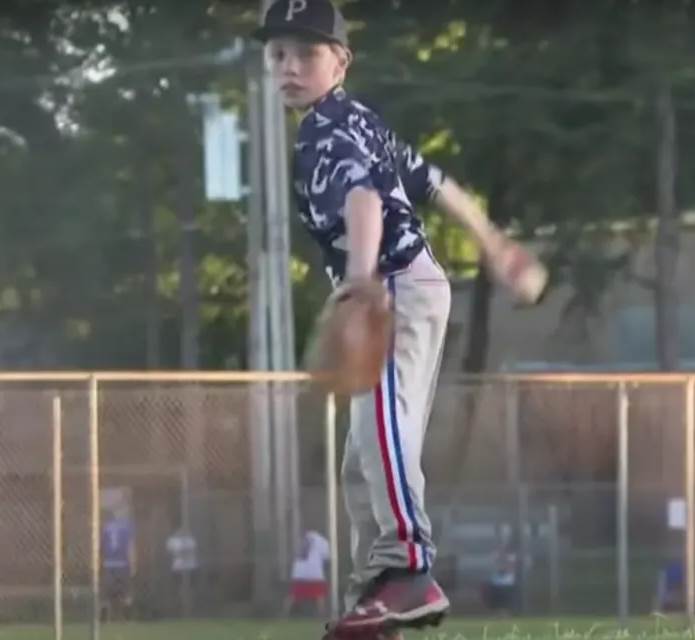 Hall is currently in custody and police are still searching for two of his alleged accomplices.