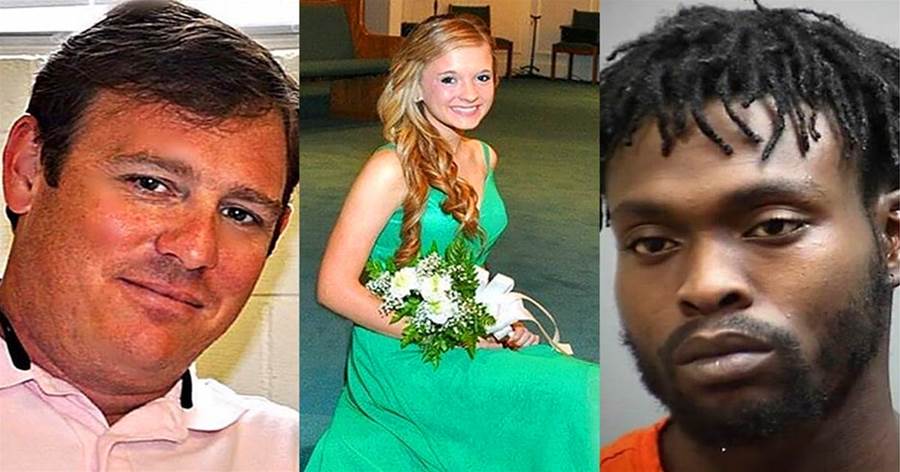 Home » It's just devastating | Aspiring teacher, 21, and stepdad shot dead 'after being rear-ended by driver'

It's just devastating | Aspiring teacher, 21, and stepdad shot dead 'after being rear-ended by driver'
Josephine
Josephine

Laura Ashley Anderson, a 21-year-old college student, had just bought a new home near the intersection of Indian Hut Road and Highmarket Street in Georgetown, South Carolina. According to family and friends, she was excited to start her new adult life in her first home, but she wouldn't get the chance, thanks to a violent and senseless criminal.

Rather than a house warming, Anderson's family would be planning two funerals after the college student and her 45-year-old stepfather, Charles "Nick" Wall, were shot outside the small home Anderson had just purchased. Sadly, the young woman and her stepdad lost their lives all because of a minor accident that led to a fatal road rage attack. 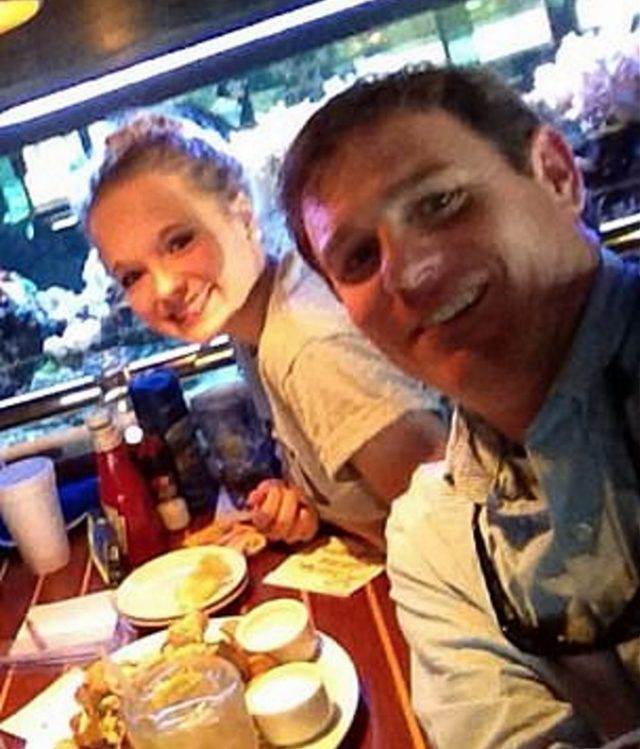 Anderson was finishing up moving into her new home and had sold some childhood bunk beds online. When she arrived at the home to meet the buyer, she realized she had forgotten her keys. Around 5 pm that fateful Monday evening, Anderson waited in the front yard as her stepdad headed over to help her out.

Wall, whom family and friends described as a devoted and supportive stepfather, was just arriving at Anderson's new home to drop off a spare set of keys when he was rear-ended. The collision occurred near the intersection by Anderson's home as Wall was turning into his daughter's driveway. It was only a minor fender bender, but it quickly turned deadly. 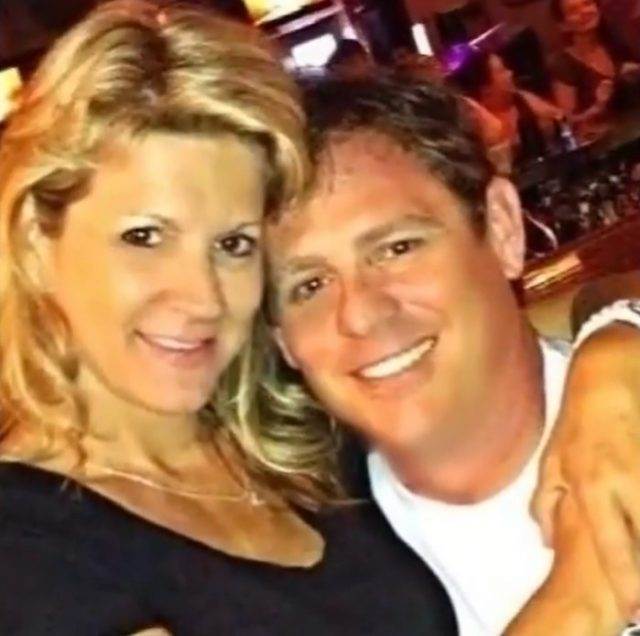 The driver of the car, 23-year-old Ty Sheem Ha Sheem Walters III, launched into a fit of road rage. Rather than exchanging insurance information or filing a police report, he opened fire, going on a shooting rampage. Laura Anderson and Nick Wall were both shot dead and another person was injured in the gunfire.

According to arrest warrants, Walters fired a gun at Wall and struck him at least twice — once in the head and once in the torso — and shot Anderson at least one time in the head. In addition to murdering the stepfather and his stepdaughter, Walters also struck a third person, identified as Paul McConnell, with gunfire. 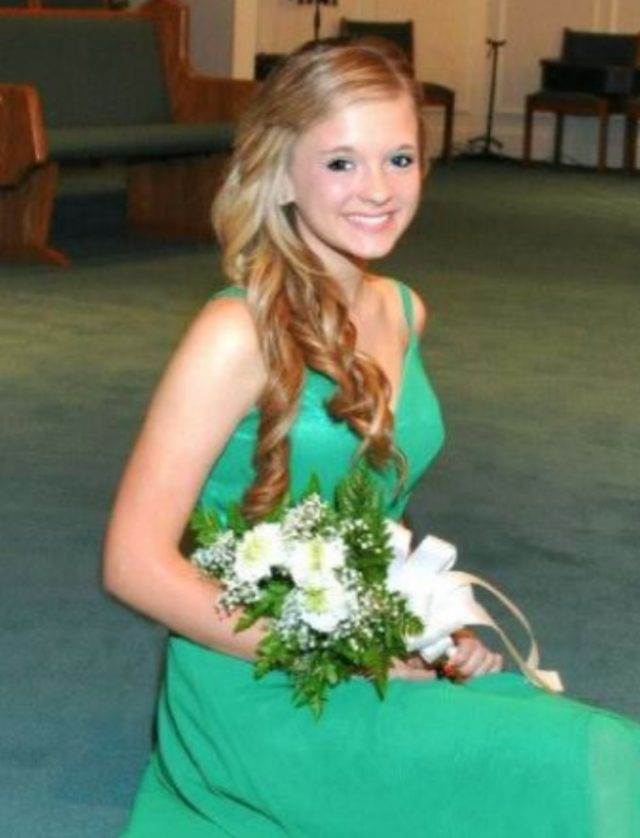 After shooting McConnell at least once, Walters bludgeoned him in the head. McConnell somehow survived the brutal and violent attack, but Anderson and Wall weren’t so lucky. When cops arrived on the scene, one victim had already been transported, another was receiving CPR from paramedics, and McConnell was walking around dazed with a gunshot wound to his left wrist, according to an incident report.

Walters allegedly fled the scene on foot, but police quickly established a perimeter. After receiving reports that a person matching the suspect's description was spotted fleeing down Georgetown Highway toward Andrews, cops approached the man, who was later identified as Walters, a Myrtle Beach resident. In an attempt to escape, Walters ran into the woods, but he didn't get far. 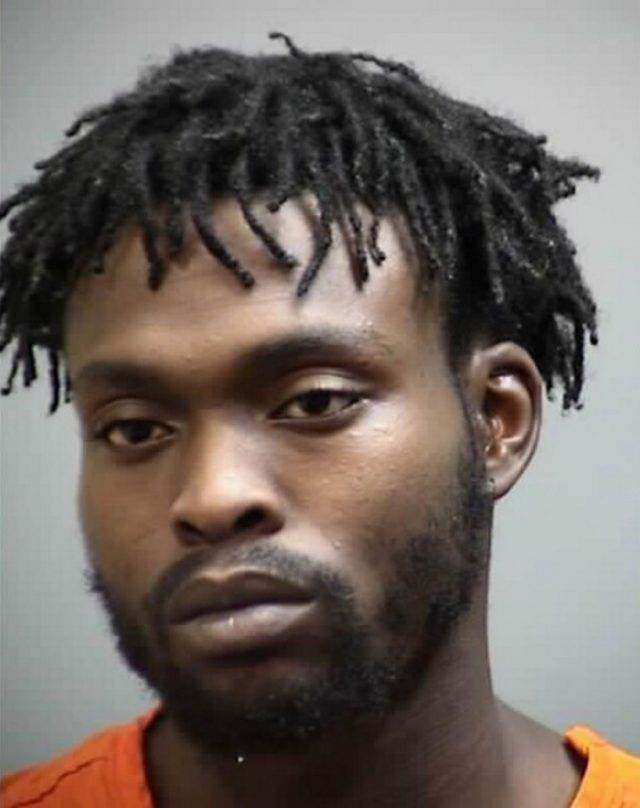 Police deployed K-9 units. After a brief manhunt, Walters was arrested, Daily Mail reported. He was charged with two counts of murder and one count of attempted murder. At his bond hearing, where Walter was ordered held without bail, Kimberly Wall — the wife and mother of the two victims — sobbed.

"He has taken two of my best friends, three miles from my house," Kimberly Wall told the judge as Walters stood silently in an orange inmate jumpsuit.

In a gut-wrenching Facebook post, Kimberly Wall shared her grief and disbelief. "I'm devastated. Heartbroken. Confused. Angry. I don't understand. Who shoots innocent people?" she asked. "I'm having to bury one of my children and my husband. It's such a freak thing. I don't know why this would happen. I just don't understand," she told WBMF. "It's just devastating. I don't know how we're going to go forward.”

Others were equally disheartened by the senseless tragedy, including family friend Lynn Lambert, who expressed her shock at Anderson's life being cut short. "She wanted to be a teacher like her momma. She was getting ready to start school. She was getting everything in order. Everything was starting to fall in place for her," Lambert told WPDE. "She won't get to get to get married, she won't get to have children.”

Indeed, an entire family had their world turned upside down when this young woman and her loving stepfather met an untimely demise, all because Ty Sheem Ha Sheem Walters III apparently valued his vehicle over human lives. Someone, who's willing to kill over a car accident, has no place in a civilized society. Fortunately for us, he is behind bars, where his vehicle is going to be the least of his worries.