Home » Ohio Man Rapes 2-Year-Old Girl,He Leaves Her With The Sick "Gift",Which Was Revealed In Court

Devante Gibbs, 24, kidnapped and raped a 2-year-old girl before tossing her in a tub full of scalding hot water to try to destroy the evidence of his s*xual assault. The thug was sentenced to life in prison without parole, but not before the sick "gift" that he left with his victim was revealed in court.

Devante Gibbs was found guilty of two counts of kidnapping, two counts of child endangering, and single counts of rape and felonious assault for the heinous crime committed against an innocent 2-year-old little girl, whose life will never be the same after what was done to her. 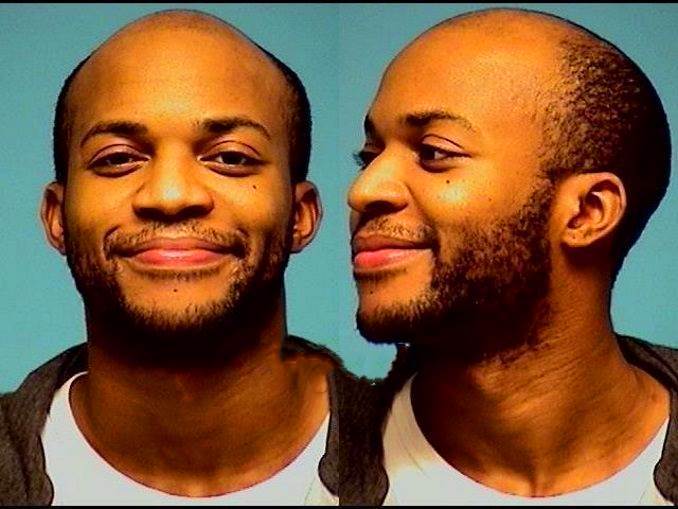 Gibbs did not hear this verdict in person, though, as he fled the state of Ohio while the jury deliberated his case. However, he was apprehended more than a week later by U.S. marshals at a family member's home in Long Beach, California. 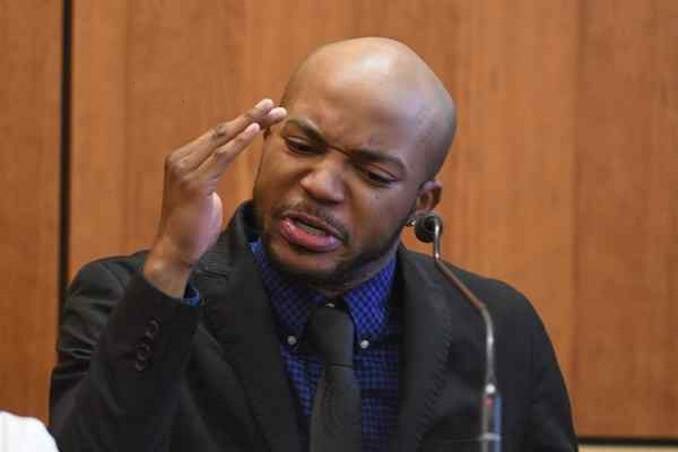 At his sentencing hearing, Devante Gibbs maintained his innocence in a 15-minute statement to the court, saying he had even hired a private investigator to catch whoever had really raped the little girl while he was on the run.

"I thought the truth, the facts, and justice would prevail," Gibbs said. "I risked life because I knew if the facts got brought up, you could see that I didn't rape her." What "facts" he was referring to is anyone's guess since none of the ones presented in court were in his favor.

Sadly, one of those "facts" is that the young victim ended up with chlamydia, although Gibbs denies giving to her. Another of those facts is that Gibbs doesn't deny being the only one besides the girl's mother to spend time alone with the child the day she was burned in the bathtub after being raped, The Chronicle reported.

Before Gibbs' sentence was pronounced, Lorain County Assistant Prosecutor Stephanie Malanowski read a statement from the victim's mother, who lives out of state and was unable to attend the proceeding. 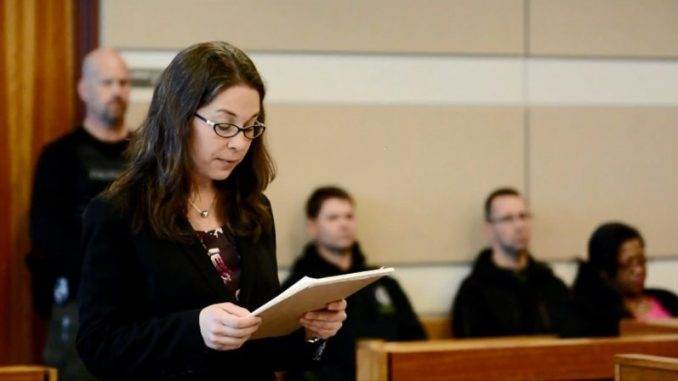 "Throughout this process (Gibbs) has continued to demonstrate his demeanor as a disgusting human being and shows no remorse for what he has done to her," Malanowski read.

The letter went on to describe the impact that Gibbs' assault has had on the little girl, who now lives in fear, screams, fights to avoid bathing, and is deeply self-conscious about the scars left by the life-saving surgery she was made to endure after being badly burned. 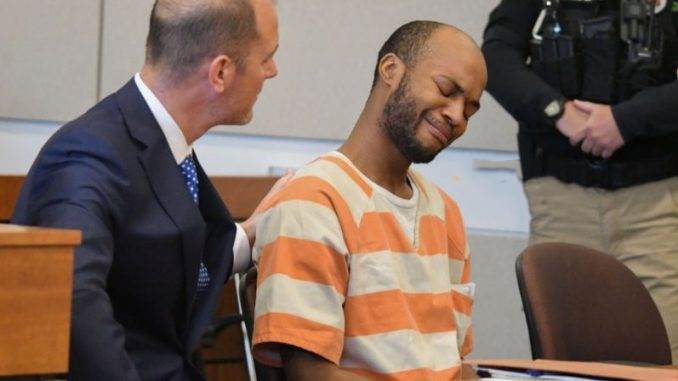 "I can only imagine how that will manifest as she grows older as she begins to question the origins of her injuries," Malinowski read. "It is my worst nightmare as her mother to look her in the eyes when she is older and explain to her how someone can be so sinister and violate her sweet innocence at the age of 2," continued the prosecutor.

The case for Devante Gibbs' innocence is made more difficult to believe by the fact that he fled as the jury deliberated his case. Why would an innocent man run from the law, especially if he was so sure that he would be vindicated after all of the facts came out? Fortunately, he is now right where he belongs — behind bars — where we've heard other inmates do not take kindly to pedophiles.