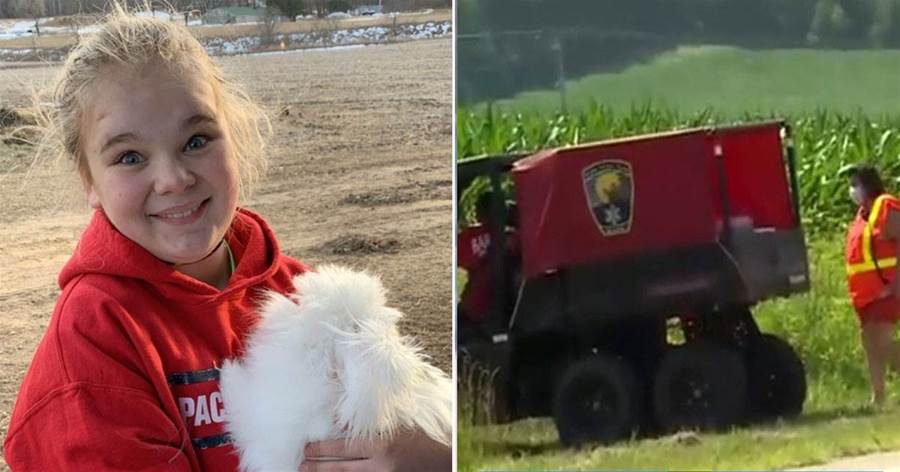 "Mom, I love you, but I can't do it": 10-year-old who left a suicide note before ending her life was a "happy kid"
Antonia
Antonia

At an age where children make new friends, learn new things about themselves and the world, and have fun, one child felt so much pain that she decided to end her life. The death of the girl, who hadn't even entered her teens, has left the community wondering where they failed so badly. Considering that social isolation is new to most of us, it could have a bigger impact on children.

Kodie Dutcher, 10, had gone missing from her Wisconsin home on July 6 at 4 pm. "She had taken medication not prescribed to her in a large enough amount that could cause harm," said Captain Rob Sinden, Baraboo police, as per Fox News. "Obviously, any time you have any type of medication involvement, of ingestion, that is going to speed things up quite a bit. We had to get resources there quickly.” 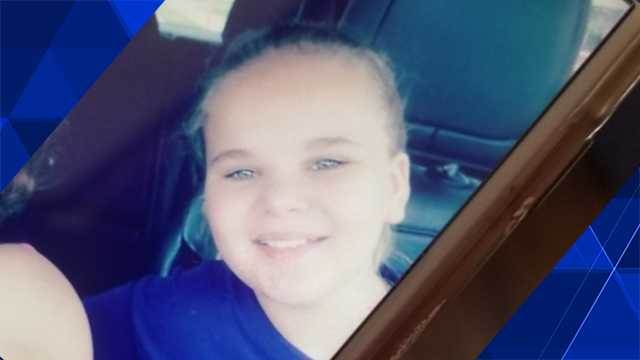 Officials searched for her overnight and also arranged for volunteer search parties through the next morning, which is when her body was found. Kodie's body was found at 11 am in a farm field near her home. A preliminary autopsy report said that the girl had died by suicide, according to the local police department. The cause was said to be “pharmacologic suicide," according to Fox News. There were no signs of foul play or physical abuse.

"The detectives have been, as you can imagine, working nonstop on the investigation," Lt. Ryan La Broscian of the Baraboo Police Department said on July 9 morning, as per Madison.com.

The girl had recently moved to Baraboo "and by all accounts was a happy kid," said Sinden, adding that the situation was "a tough thing". "Whenever a mother is missing a 10-year-old child, there are feelings involved. These types of situations are difficult for all parties involved. They’re especially difficult for families, and that’s where our thoughts and feelings should be with—Kodie’s surviving family members, but we do have first responders who are affected, as well," he added, as per Fox News.

The girl was last seen by her mother at 4 pm on July 6 when they video chatted. It is now known who was taking care of the girl when her mother wasn't home. They had spoken about a camping trip for which she was excited. Her mom returned home at 4. 30 pm and found a suicide note, according to Daily Mail.

Her mom, who has not been identified, called the police about her missing daughter then. The girl had also taken an unknown amount of her mom's prescription pills, although the cops couldn't confirm the nature of those drugs right away, as per Daily Mail. She had also left her shoes. 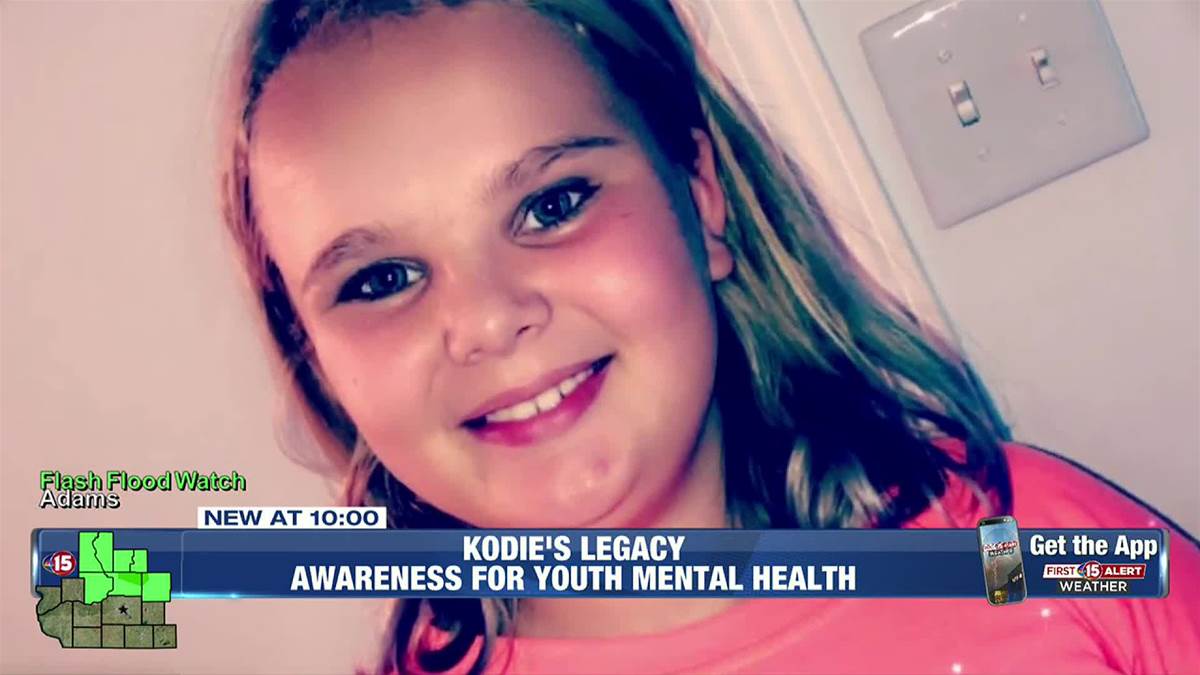 The police said on July 7 that her mother and daughter had moved to the area in April and before Kodie had a chance to make friends at her new school, students were sent home because of the pandemic. Her family has not made any public statements.

“Please continue to keep Kodie’s family in your thoughts and prayers during this extremely difficult time,” Baraboo police said on July 9.

Toxicology reports are pending and results typically take two weeks while the full autopsy report typically takes 45 days, but due to the pandemic, it may take longer. The investigation is ongoing, reports Fox News. The isolation caused by the quarantine situation has had an impact on many. As we adults try to juggle chores, work, kids, and other responsibilities, it is important to take time for oneself to recoup and also give tools to kids to express themselves and help them stay connected with a social circle. Although, in this case, clearly the mom has been doing her best to set up a stable life in a new community for her daughter and herself. No one expected all of our lives to come to a complete halt and stay distant from our social support groups caused by the pandemic. 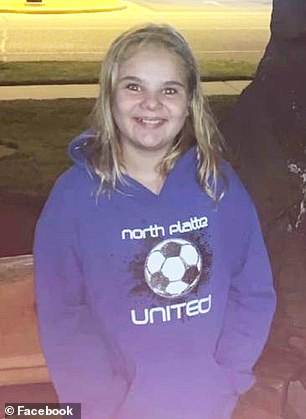 "This is a shocker. This is not something you can prepare for. We will have all of our resources, counseling resources, our pastoral resources, and we ask that everybody pray for the family and we’ll get our first responders through this," said Sinden.