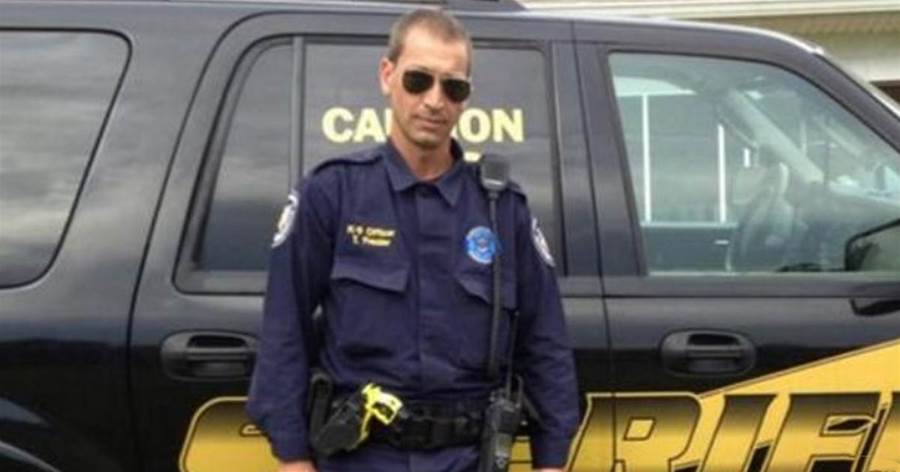 A group of thugs jumped a lone police officer on a back road and began viciously stabbing him with a box cutter. Thinking they had the upper hand, they were shocked when his patrol car door mysteriously opened. That’s when they realized they had made a huge mistake because this cruiser wasn’t like many others. 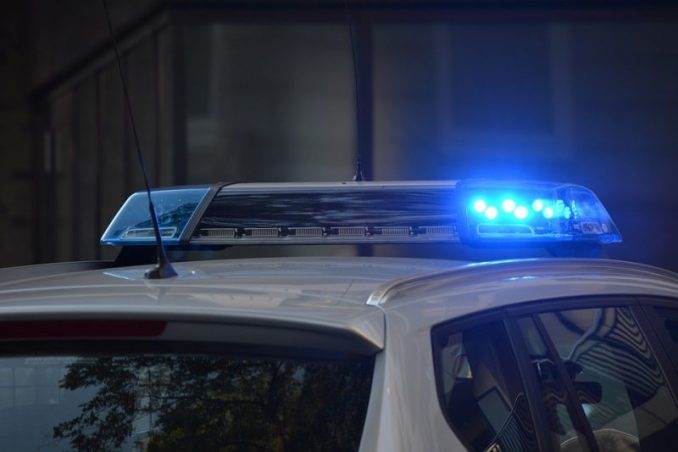 Hancock County Sheriff’s Office Deputy Todd Frazier was traveling down a deserted road during his night shift when he came across a car parked near a rest stop in Pearlington, Mississippi. Noticing that a man was inside the parked car alone, sitting along the wooded road with the lights off, Frazier decided to stop to make sure the driver wasn’t in need of any help.

As Frazier approached the car alone, he heard some rustling in the woods nearby, but by the time he realized what was happening, it was too late. Before he knew what hit him, the officer was under attack by three men — the one who had been in the car and two who had come out of the woods to ambush him. 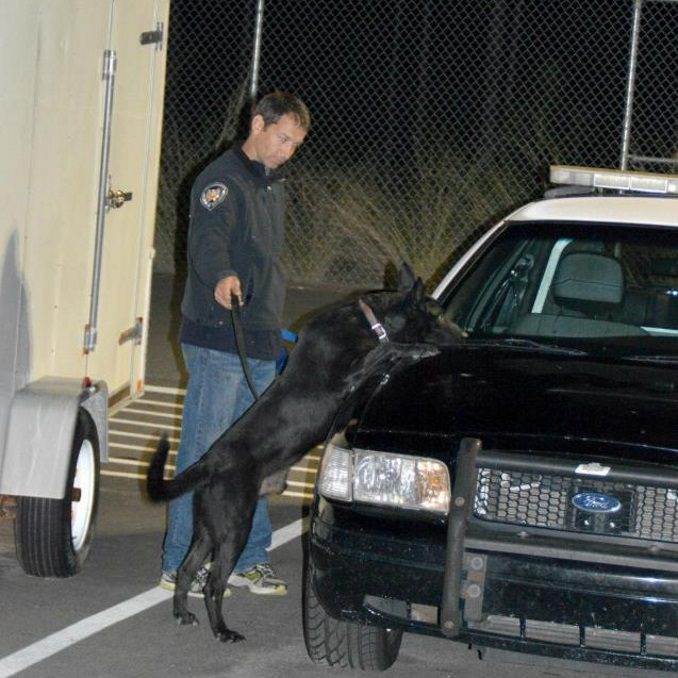 “The deputy tripped and fell to the ground as he was backing away from the vehicle,” Glenn Grannan, Chief Investigator for Hancock County Sheriff’s Office, explained. “That’s when all three male subjects, including the driver, ambushed him, cut him on the forehead with a sharp object and dragged him into the woods.”

Frazier was outnumbered and didn’t stand a chance after being unexpectedly jumped. “They told him they were going to slit his throat, and they were dragging him toward the woods,” Chief Deputy Don Bass explained. Frazier was essentially easy pickings for the men, who were clearly up to no good and enraged at the sight of an approaching officer.

This is a case where what they didn’t know would indeed hurt them when one oversight came back to bite them — literally. Frazier was completely alone in a deserted spot — or so it seemed. However, his faithful K-9 Lucas was in his patrol car. The well-trained black Belgian Malinois only needed a way out, and what these thugs didn’t realize is that Frazier was driving one of only two K-9 units equipped with a “pop mechanism,” according to CNN.

With the touch of a button, the patrol car was remotely unlocked. Luckily, Frazier was able to hit the button during the scuffle, releasing Lucas. As the patrol door opened, the fearless K-9 officer lept into action, ready to save his partner. Now, the tables were turned, and before the thugs knew what was happening, they were struck by a fur missile who was none too pleased to see his handler fighting for his life. 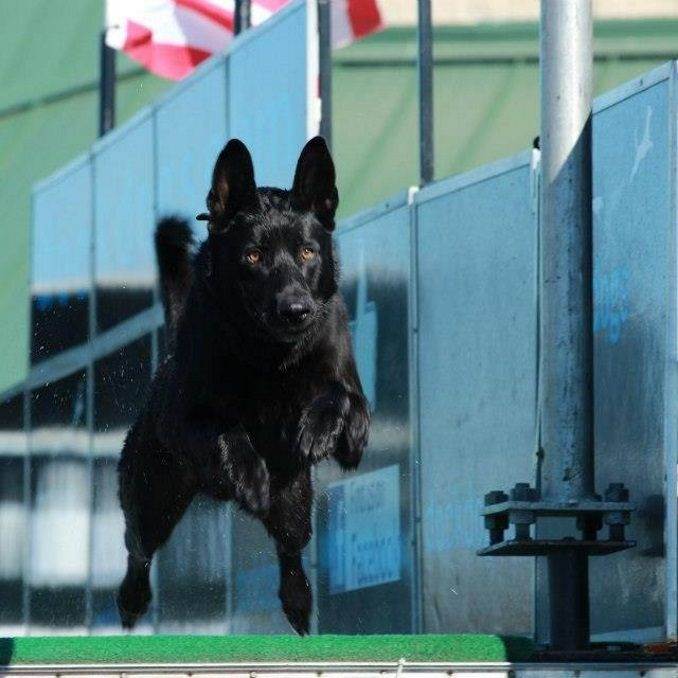 “We don’t know how many he got; we just know he had blood all over him,” Sheriff Ricky Adam said of the aftermath. What is known is that Lucas not only defended Frazier but likely saved his life as well. Although the attackers fled, they weren’t all in one piece, but thanks to Lucas, Frazier was.

Police are now looking for three black males who fled towards Louisiana in a dark bluish or purple 2000 or newer Lincoln Town Car with a darker colored vinyl top. The department is depending on the public to come forward with any information to help apprehend the suspects involved, according to the sheriff. Anyone seeing a car matching that description is encouraged to call their local law enforcement. 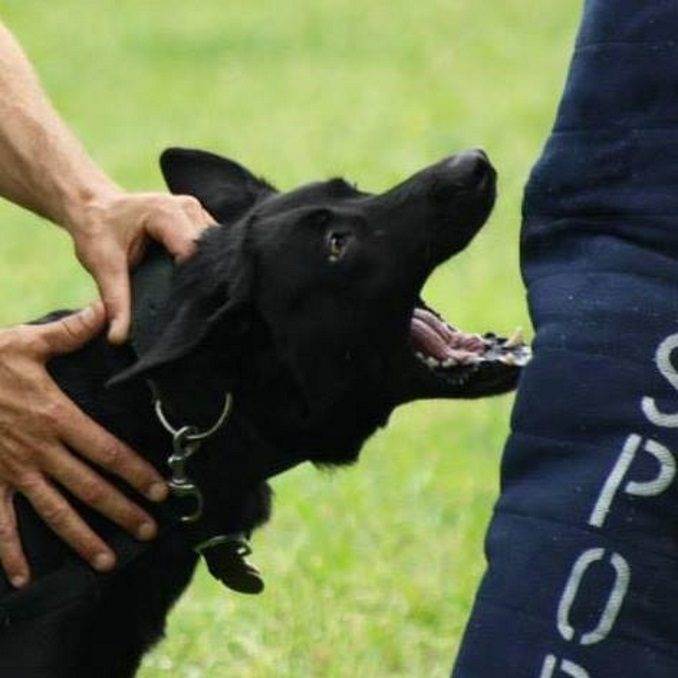 Although he is expected to make a full recovery, the fight for Frazier’s life left Lucas with a torn ligament, broken teeth, and road rash, proving just how fearless the dog was in his effort to save his partner. The incident, however, has left the department rightfully shaken, knowing what could have happened.

Sadly, there is a hit out on law enforcement by gangs after a “shoot on site” or SOS order was issued by these criminal thugs against innocent cops, who are only trying to do their job. These gang members are targeting members of law enforcement with the hopes to kill, according to local gang intelligence, USA Today reported.

“It hits us hard, it brings you to your knees. We’re not a large agency, and all these guys have families,” Deputy Bass said. “The main thing for anybody is to go home safe. We want you to go home at night, but it could happen to any one of them,” he added. “The threat is here and the possibility is real.”

That chilling sentiment is the cold hard reality of a day in the life for members of law enforcement across our nation. The brave men and women who are tasked with protecting and serving their communities are literally risking their lives each and every day with no idea when even the most routine calls can escalate into untenable situations.