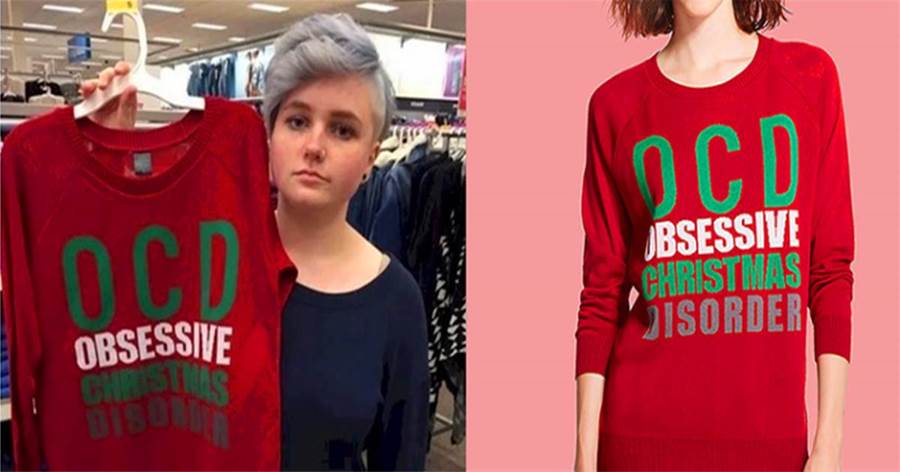 The store received backlash from customers who felt the sweater, which had the phrase "Obsessive Christmas Disorder" written on the front, belittled and mocked a serious mental disorder.

"As someone with OCD I'd really appreciate it if you didn't sell my illness as a fashion statement," Twitter user Reign Murphy tweeted alongside a photo of her holding up the sweater.

Others reacted similarly to the controversy, with several blasting the retail giant for mocking a "serious mental illness."

"Today at Target I saw a sweater that said 'OCD Obsessive Christmas Disorder'…why is trivializing a mental disorder so widely accepted?" one tweet about the sweater read.

Target ultimately responded to the backlash with an apology, but stopped short of removing the item from its stores.

"We never want to disappoint our guests and we apologize for any discomfort. We currently do not have plans to remove this sweater," spokesman Josh Thomas said in the statement.

Target was previously the center of similar controversy regarding a sign that referenced "building sets" and "girls' building sets" for sale. It was also criticized for selling a women's T-shirt with the word "Trophy" on the front, which inspired a successful petition for its removal. 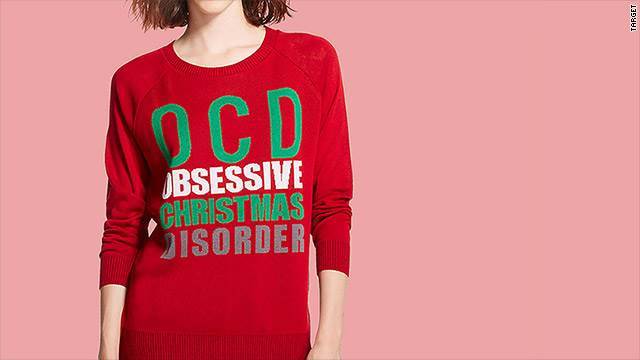 "The truth is that millions of women and young girls are taken as 'trophies' every year in war, sex trafficking, slavery, and rape," the petition said, Fortune reported. "Labeling any person as a 'Trophy' is demeaning their humanity and objectifying them as a tangible object that can be bought, used, and disposed of."

Target responded to that controversy by apologizing for offending customers.

"It is never our intention to offend anyone," the company's statement read. "These shirts are intended as a fun wink and we have received an overwhelmingly positive response from our guests."