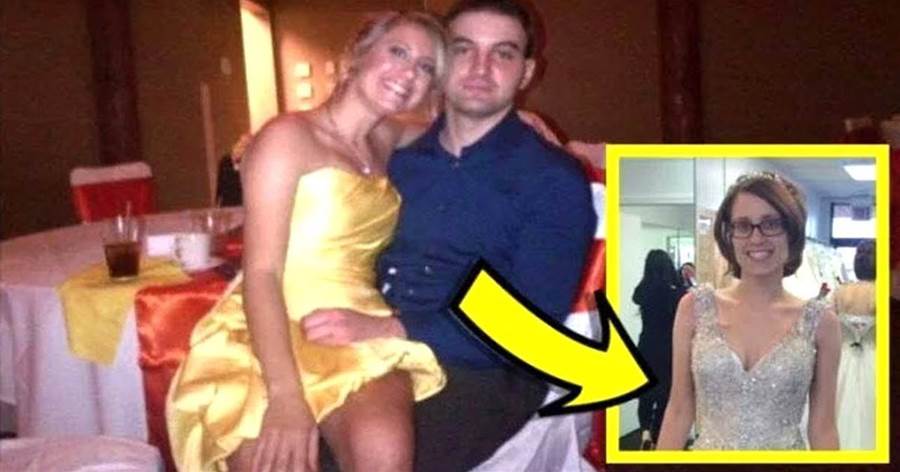 Home » After Losing Wife, Husband Finds Photo She Left On Her Phone

After Losing Wife, Husband Finds Photo She Left On Her Phone
Josephine
Josephine

"I met the love of my life, Michelle, at a young age, and we dated in High School for one year. I fell madly in love with her," John Polo explains on his blog, Better Not Bitter Widower. "After eight years apart we reunited and planned to spend the rest of our lives together, alongside Michelle's amazing daughter," he continues. 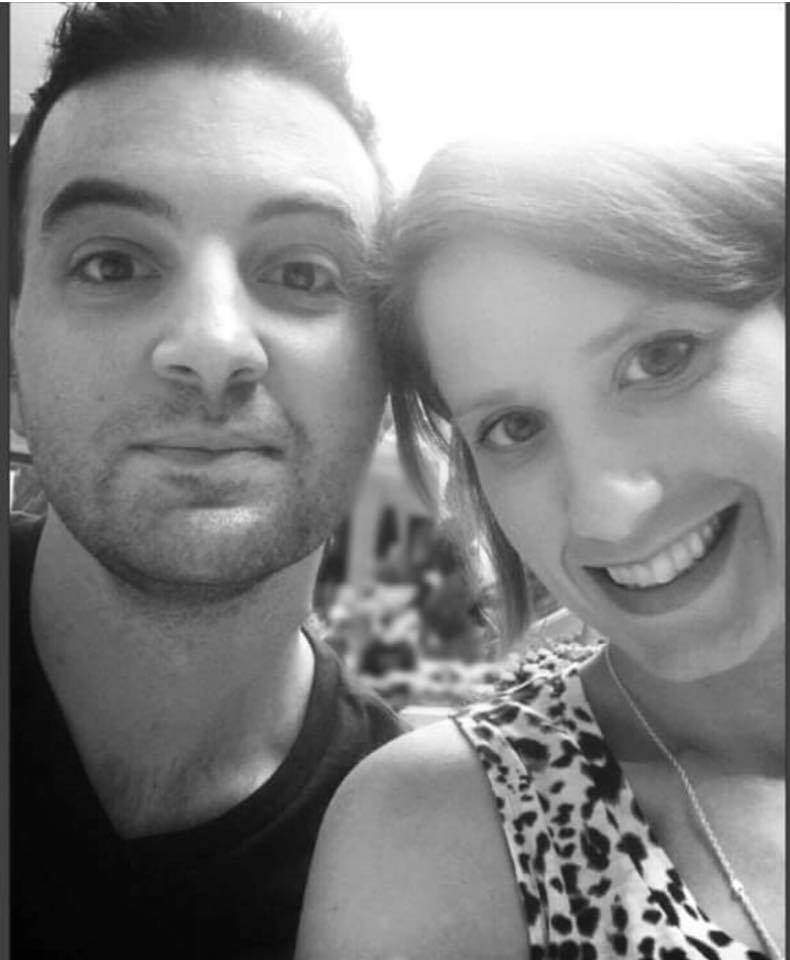 Sadly, their fairy tale would not last. "Two years after our reunion, Michelle was diagnosed with an extremely rare and aggressive cancer,"John writes. "So rare in fact, that we were told when you consider what type of cancer it was, and where it developed, there is only one case a year in the world of what Michelle had. Michelle fought valiantly for two and a half years before taking her last breath.” 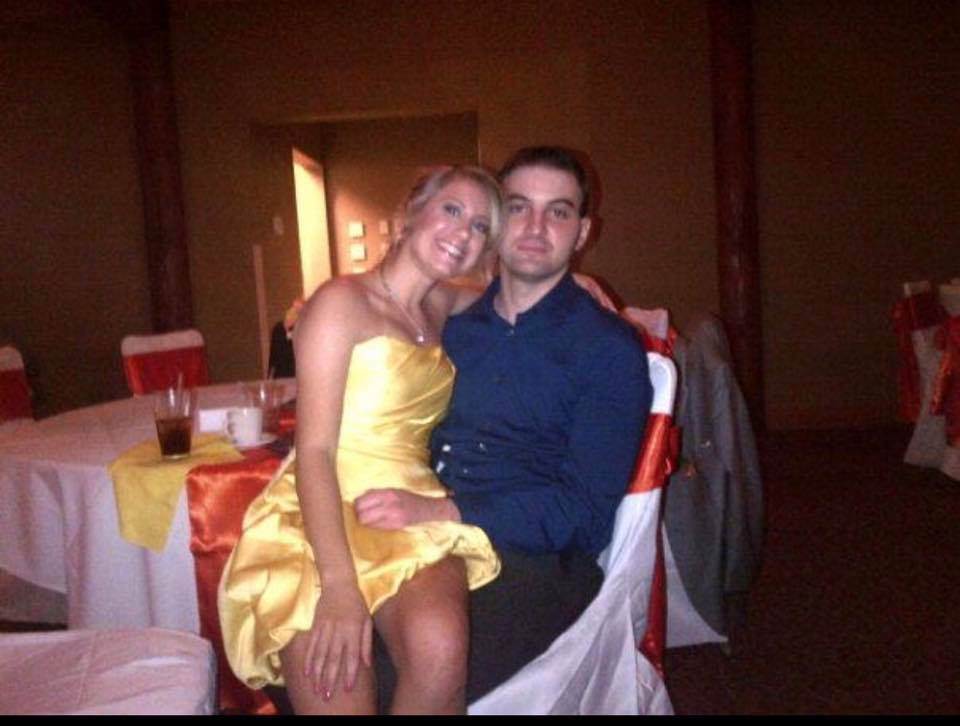 A week after saying goodbye to his beautiful bride, John was lying in bed under the crushing weight of his grief, when he came across a photo on Michelle's phone, which he had never seen before. It moved him to tears.

John recently shared his beautiful story on Facebook, along with the photo of Michelle, which he had found on her phone that fateful day. "That's my wife," he wrote. "In her wedding dress. A wedding dress that I never got to see her in. We were married at the courthouse a few days before her first surgery was scheduled to take place. We rushed there. To become man and wife. Not knowing if she would make it out of the surgery alive," John explained. 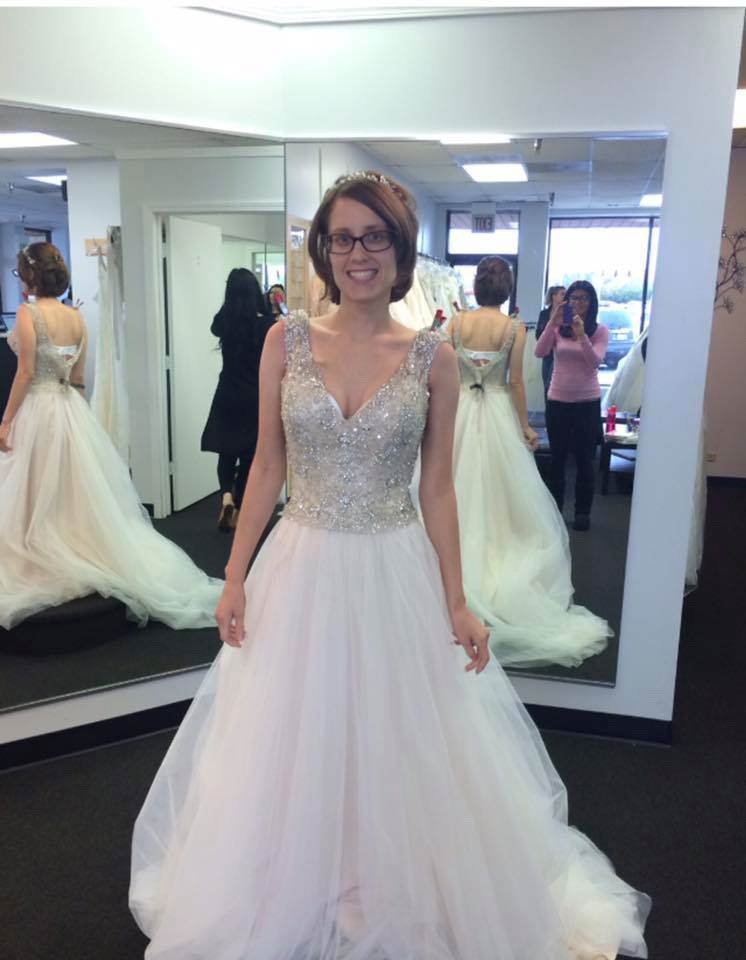 "After the cancer came back and she was terminal, we decided to plan a real wedding," he added. "She didn't make it to that real wedding. She died two weeks before it was scheduled to take place. I have so many regrets. Not getting to see her walk down the aisle is atop that list. But, she got that dress. Her dream dress. She loved that dress SO much," he wrote.

"While at hospice, she would talk to people about how great the wedding was going to be," John went on. "She wasn't coherent enough to realize that she wasn't going to make it to there. Michelle died without me ever seeing her in that dream dress. A week after she passed away I stumbled across this picture in her phone. I lay motionless in bed, both happy and devastated. Tears flowing down my cheeks as I laughed aloud at the memory of how giddy it made her. My bride. In her dress," he recalled.' 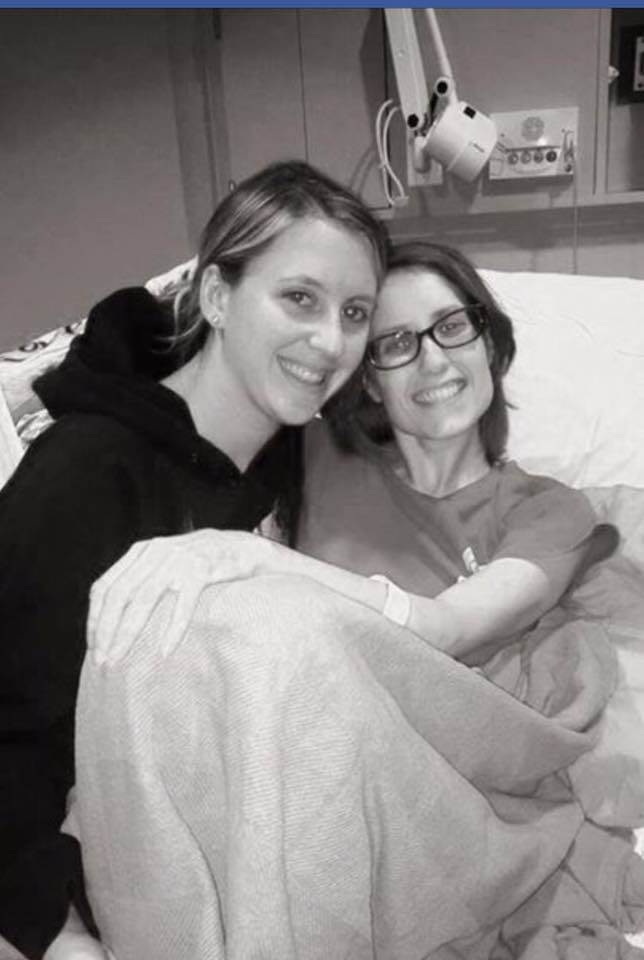 "I want to live a long life," wrote John. "I want to remarry and have grandkids. I want to write and teach. I want to spread my message to the world. I want to tell them everything I have learned about love, loss, grief and healing," he continued. "But," John concluded, "When it is my time, I am running up there. No – I am sprinting up there! To see her."

John Polo's story is heartbreaking, but he is an inspiration to others who find themselves in a similar situation, grieving over the loss of a loved one and wondering how they will ever move on. Perhaps you never fully get over such a major loss, but Michelle was blessed to have someone who loved her so deeply for the years she spent on this Earth. She is undoubtedly looking down on him, proud that he is resolved to live his life to the fullest, with her memory always there to make him smile.