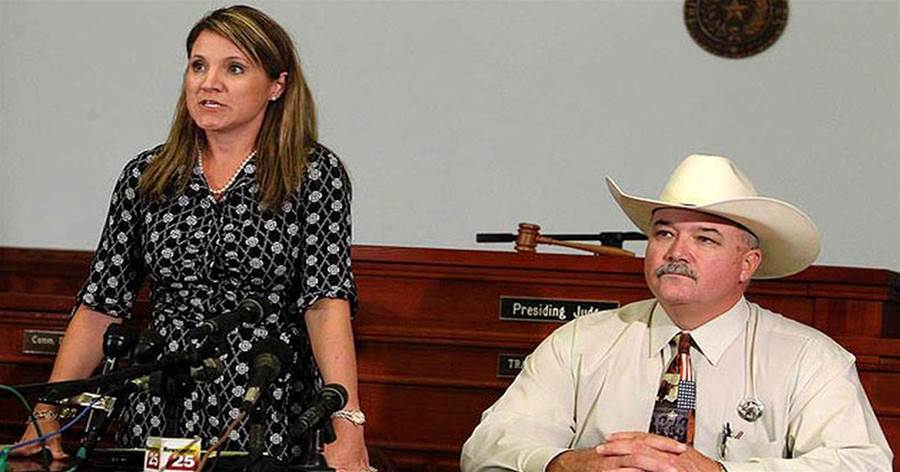 Home » VIDEO: Dad Learns His Fate After Beating His Daughter’s Molester To Death

When a dad walked in on a man raping his 4-year-old daughter, he flew into a fierce rage and mercilessly beat the farmhand to death. After realizing what he had done, the father immediately called 911 to report himself. His fate has since been decided, and it might just shock you. This is Texas justice. 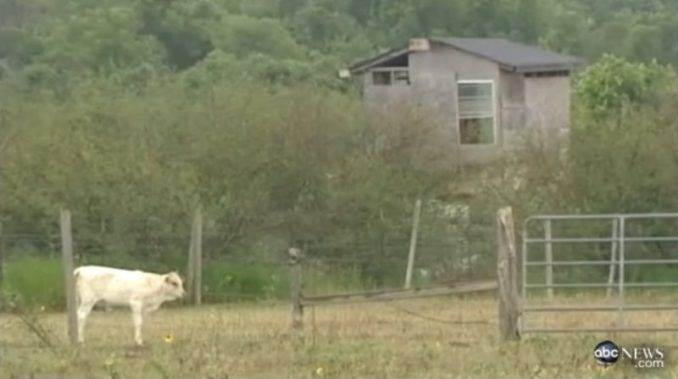 Jesus Mora Flores discovered just how deadly a father’s wrath can be when he allegedly attempted to rape a then-4-year-old little girl in a secluded shack on the family farm near the rural town of Shriner, Texas. The 47-year-old farmhand was caught in the act by the child’s father, who immediately flew into a rage, killing Flores with his bare hands.

The little girl had been feeding the chickens with her brother when Flores allegedly approached, grabbed the little girl, and carried her to the secluded shack. According to court records, her brother ran to tell his father what was going on. Hearing what his son had to say, the distraught dad ran towards the shack, guided by his daughter’s screams. 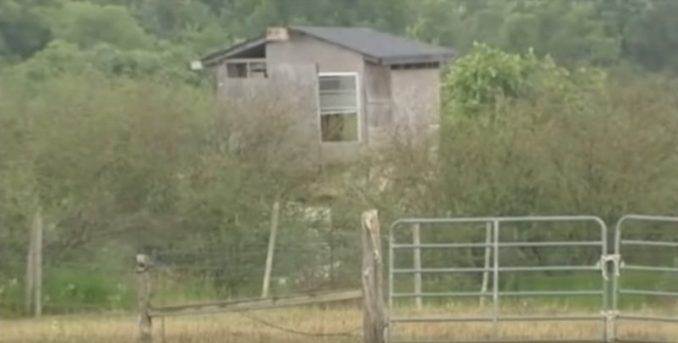 When he entered, he found Flores with his daughter, both of whom had their underwear removed. The sight caused the father to fly into a blind rage, and he began beating Flores mercilessly. The father pulled Flores off his child and “inflicted several blows to the man’s head and neck area,” according to Daily Mail.

The dad didn’t stop until Flores lost consciousness. That’s when he realized what he had done and called 911. Despite his anger, the father was obviously concerned Flores might not survive as he pleaded with the dispatcher, begging her to quickly send an ambulance. “Come on! This guy is going to die on me! I don’t know what to do,” the then-22-year-old father screamed at the 911 dispatcher, who couldn’t locate the property. 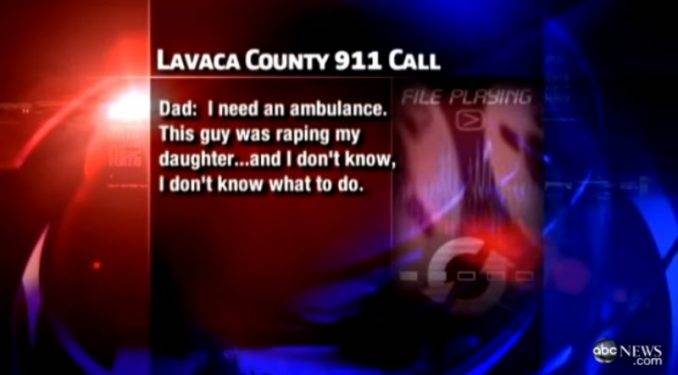 Becoming increasingly frazzled, the dad even offered to drive Flores to the hospital in his own truck to help save his life at one point during the anguished 911 call. Emergency crews eventually arrived, but it was too late for Flores, who was found dead with his pants and underwear around his ankles.

After beating his daughter’s alleged rapist to death, the dad surprisingly avoided any charges in relation to the incident after the little girl was taken to a hospital and examined. According to authorities, forensic evidence and witness accounts corroborated the father’s story that his daughter was being sexually assaulted.

Given the evidence, Sheriff Micah Harmon, who described the father as “very remorseful,” said he would not press charges immediately following the incident and deferred the decision to a grand jury. “You have a right to defend your daughter,” he said. “The girl’s father acted in defense of his third person.” It seems the grand jury in Lavaca County agreed with the Texas sheriff.

Calling Flores’ death a justified homicide, the grand jury opted not to press charges against the father after hearing the 911 call and determining that the unnamed father killed 47-year-old Jesus Mora Flores to stop the sexual assault against his child. “Under the law in the state of Texas, deadly force is authorized and justified in order to stop an aggravated sexual assault or sexual assault,” District Attorney Heather McMinn explained. The father’s name was not released in order to protect his daughter’s identity.

“He’s a peaceable soul,” V’Anne Huser, the father’s attorney, said. “He had no intention to kill anybody that day.” Those who know him seem to agree, and residents of the small Lavaca County town were largely supportive of the father, saying Flores deserved it.

Indeed, it’s easy for most of us to understand how even the most peaceful person can be driven into an uncontrollable rage to see their own precious, young child being raped by a pedophile. In Texas, it seems justice is swift and sure, and a child rapist caught in the act by an enraged father doesn’t have many rights. Perhaps the rest of the country should take note and follow the Lone Star State’s lead.