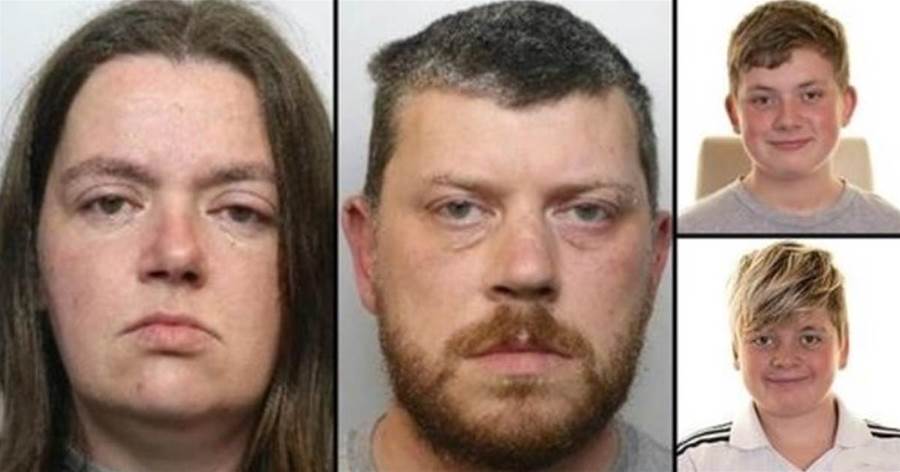 A mother and father conspired to slaughter their entire family, successfully killing their two teen sons and attempting to murder four more. It wasn’t long after their arrest that police discovered why they had done it. 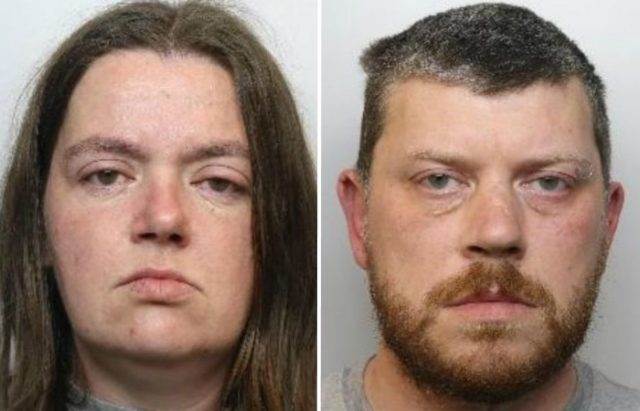 Sarah Barrass, 35, regularly warned her six children, “I gave you life, I can take it away.” Unfortunately, no one actually believed those threats would come to fruition. However, after trying and failing to fatally poison four of her children, she and her lover decided to finish the job once and for all.

After forcing four of their children to ingest a handful of ADHD prescription medication failed to kill them, Barrass and her lover, 39-year-old Brandon Machin, took a more violent approach. First, Barrass and Machin placed a plastic trash bag over the head of 13-year-old Tristan and strangled him to death in front of his 14-year-old brother, Blake. After killing Tristan, the couple then killed Blake in the same manner, the Daily Mail reports. 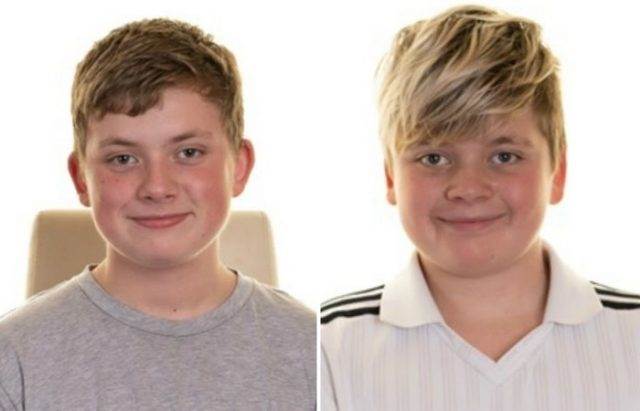 The couple then turned their sights toward the four surviving children, repeatedly trying to drown one of them in the bathtub. When this attempt failed, Barrass is said to have come to her senses and called the police, demanding that they take the children before she killed them all.

Police arrived and rescued the four remaining children before the couple could fully carry out their murderous plans. Disturbingly, during the investigation, authorities uncovered the sickening  the pair hoped to hide by killing their children. 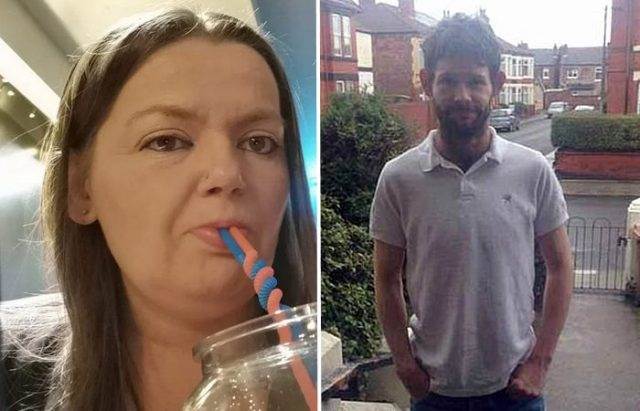 According to police,  Barrass and Machin murdered their sons because they didn’t want anyone to find out that they are brother and sister. The couple has reportedly been in an incestuous relationship, which began when they were in their teens and eventually resulted in the planned conception of each of their six children.

Barrass and Machin pleaded guilty to murder and conspiracy to murder and were each sentenced to life in prison with a minimum of 35 years. A look at the mother’s social media accounts seemed to prophesy the heinous murders.

She posted a quote from a Stephen King novel which read, “Murder is like potato chips; You can’t stop with just one.” She also shared a grizzly Grim Reaper photo with the caption, “Coming for you.” 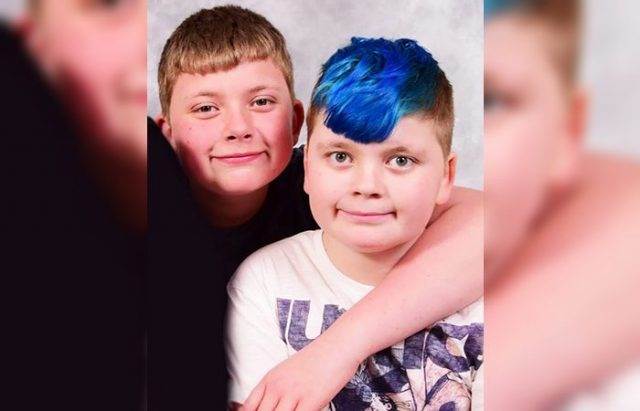 The couple planned to murder all of their children but called the police after killing Blake and Tristan.

Barrass and Machin grew up in the same household with three other half-siblings. The siblings shared the same mother but had different fathers. The pair began having sexual intercourse after Machin was removed from the home by social services after Barrass had turned 16. The pair were reportedly afraid that social workers would discover their incestuous affair, prompting them to murder their own children.

The couple had pretended that Machin was simply a very caring uncle while telling the children that their real father had died over 70 years ago while fighting in WWII. Disturbingly, the couple’s younger brother, Martyn, had voiced his concerns to social services, but nothing ever came of the report.

He told the Mirror, “I witnessed Brandon’s violence towards Blake years ago and I knew something wasn’t right. I visited them when Tristan was still in his pushchair and Blake was only a toddler – he must have been three or four. We were out walking when Brandon grabbed Blake’s arm really roughly and dragged him across the floor. It was enough to know something wasn’t right, so I called social services and asked them to look into it. If they had, the boys might still be here today.”

One of the couple’s surviving children told authorities that they hoped their parents would get “300 years” in prison for their crimes. Another was severely traumatized by the events, fearing that they too would become a killer like their parents.

Barrass and Machin were so determined to continue their incestuous relationship without hindrance that they were willing to kill their own children to do so. Hopefully, they will never be released from their prison cells.