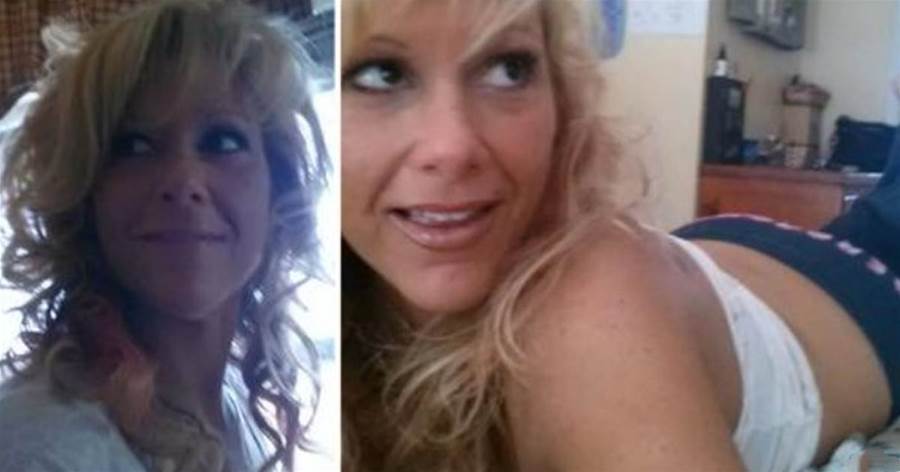 A 40-year-old mother from Bradenton, Florida, was violated by five of her daughter’s male friends from high school. The illicit encounter went down during a party at her home in Manatee County. When the cops showed up at the scene, the woman was drunk, and they soon learned the sick reason why it all went down.

Jaimie Ayer from Bradenton, Florida, has been arrested for having sex with five of her teenage daughter’s male friends, according to the Manatee County Sheriff’s Office. Detectives say that Ayer’s child hosted a party at her Florida home and invited students from two local high schools.

According to the probable cause affidavit, Ayer arrived home the night of the party and began comingling with the students. She also gave alcohol to the teenagers. This started a series of events which spiraled out of control very, very quickly. 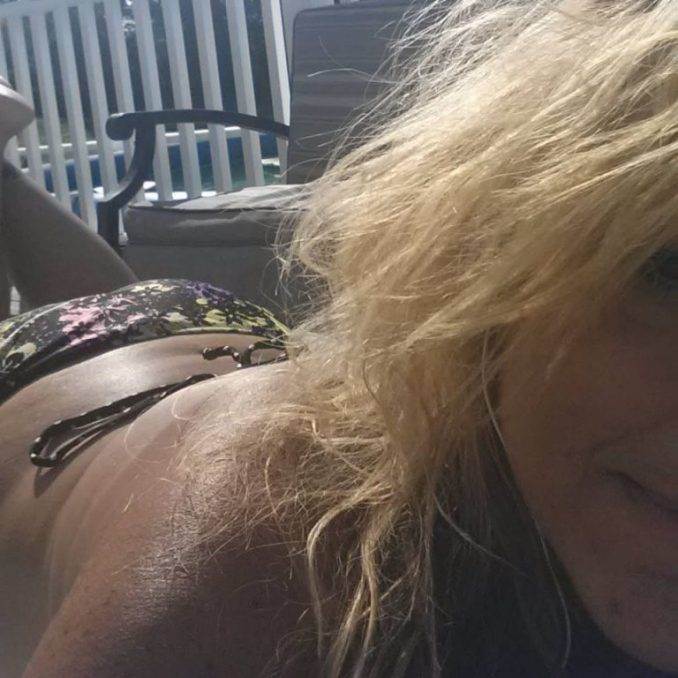 After supplying the teens partying at her house with alcohol, Jaimie Ayer told one of the male students that she needed help showering. The teen “helped” her shower, and she then had sex with a 16-year-old and 17-year-old at the party, according to the Bradenton Herald.

Originally, authorities believed that these were Ayer’s only victims, and she was charged with three counts of unlawful sexual activity. However, as time went on and the story behind the alcohol-fueled evening evolved, a total of five victims were identified. Ayer had sex with all of them, and three of them were only 16 years old. 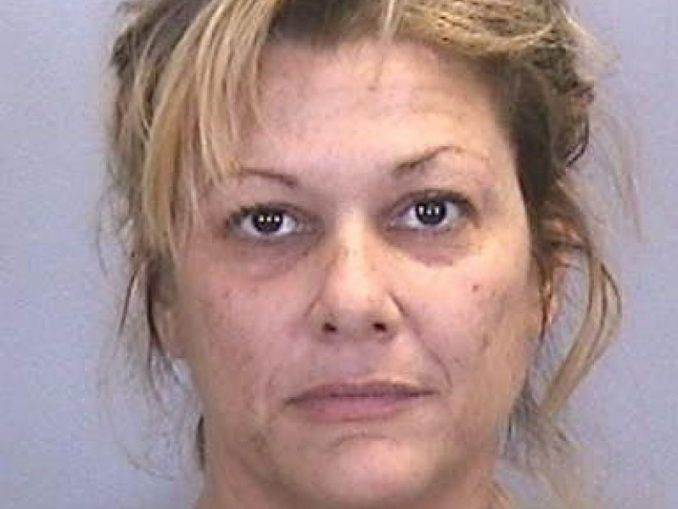 Ultimately, Ayer was charged with an additional four counts of unlawful sexual activity, bring the grand total to seven charges for the 40-year-old mother. Apparently, she had first had sex with the boy she convinced to help her in the shower, and as they had intercourse, two other male attendees at her daughter’s party watched. Eventually, those boys had sex with her, too.

Before the party was over, a total of five underage boys had “gang-banged” Ayer, who appeared intoxicated when deputies arrived at her home to arrest her, according to the Miami Herald. Sadly, Ayer’s daughter witnessed the illicit activity, according to the arrest affidavit.

It seems that as time goes on, reports involving middle-aged women sleeping with minor boys become more and more common. This is a sick trend which is not always taken seriously enough. When young girls are defiled by older men, outrage rightfully ensues, as their innocence has been stolen.

However, on the contrary, when teenage boys are taken advantage of by older women, oftentimes, they are given a pat on the back or the defilement elicits comments like, “Where was she when I was 17?” This double-standard isn’t just wrong, it’s harmful. Perhaps if we began to take this crime more seriously it would not be such a widespread epidemic.