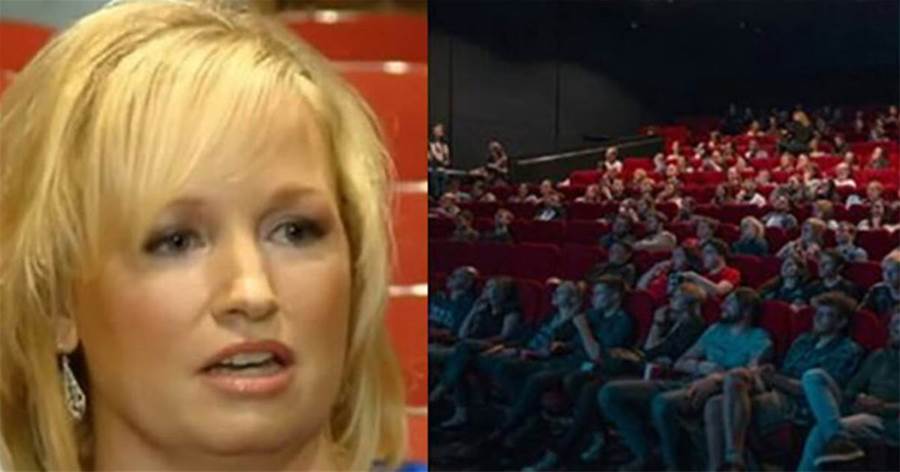 Home » Mom Asks Rude Teens To Be Quiet In Movie, Hears From Their Mother

Mom Asks Rude Teens To Be Quiet In Movie, Hears From Their Mother
Josephine
Josephine

Rebecca Boyd went to a movie at Tannehill Premiere Cinema 14 in Bessemer, Alabama, but instead of a nice evening out with her 12-year-old daughter, the mom was left annoyed by the teens seated behind her in the theater. Much to her dismay, they were loud and kept tapping her seat. When she couldn't take anymore, she turned around and politely asked them to stop.

Instead of heeding the mom's request, the teens responded rudely and continued to misbehave during the movie. Following the film, Rebecca decided to let the kids know they had completely ruined her night. Her husband was laid-off. That movie experience was probably the last one her family would be able to have for a while, and she wanted the teens to know how unhappy she was with their disrespect. 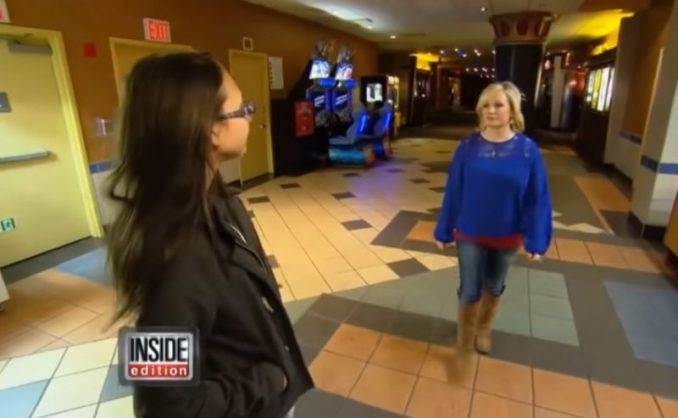 After making her frustrations known, Rebecca Boyd thought the incident was over. But, she was mistaken. The rude teens' brother had witnessed the encounter, and he was going to tell their mother. When Kyesha Smith Wood's teenage son told her what happened, she was taken aback. This wasn't something she could let go. So, Kyesha took to Facebook to find the woman who had scolded her 13-year-old daughter and stepdaughter.

"This is a long shot, but I'm looking for a woman that was at Tannehill Premier," Kyesha began, giving the details about the time and location of the movie showing. She went on to explain that she had dropped the girls off at the movies with her son, who later told her, much to her "humiliation and embarrassment," that her girls were "rude and obnoxious during the movie," and she wanted to find the woman who had approached them about their behavior. 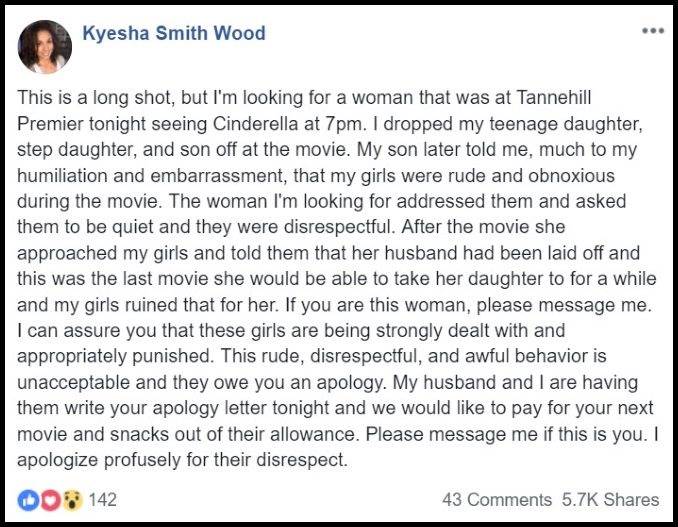 "The woman I'm looking for addressed them and asked them to be quiet and they were disrespectful," Kyesha continued. “If you are this woman, please message me." Kyesha posted the message publicly to her own profile as well as the McAdory-McCalla Community News Facebook page. It was then shared on the Jefferson County Sheriff's Office page. And, it eventually reached Rebecca Boyd. When she read the rest of Kyesha’s social media message, she knew she had to contact her.

"I can assure you that these girls are being strongly dealt with and appropriately punished. This rude, disrespectful, and awful behavior is unacceptable, and they owe you an apology," Kyesha wrote in her public message, hoping to find the woman her girls had disrespected. "My husband and I are having them write your apology letter tonight and we would like to pay for your next movie and snacks out of their allowance. Please message me if this is you. I apologize profusely for their disrespect.”

Kyesha admits the entire ordeal had quite an effect on her girls. "My girls are so mortified. They are humiliated. And, that's okay because I told them, 'You know what, you're not going to do this again,'" she said. But, she's grateful that Rebecca took action."She's the most gracious, kind and forgiving woman. I am so humbled by that, and I've been telling people the real hero of the story is her," Kyesha said. "She took it upon herself to correct my girls and no one else around them did.”

Kyesha was also pretty proud of herself as a mother after she used her children's own tools to effectively discipline them. “Mom broke the Internet!"she laughed, according to ABC. "They do Instagram, Facebook, and Twitter, and they master it all. I'm like, 'You are never going to get 180,000 likes! So, just act right, use it responsibly, because obviously, I am doing something better than you.” 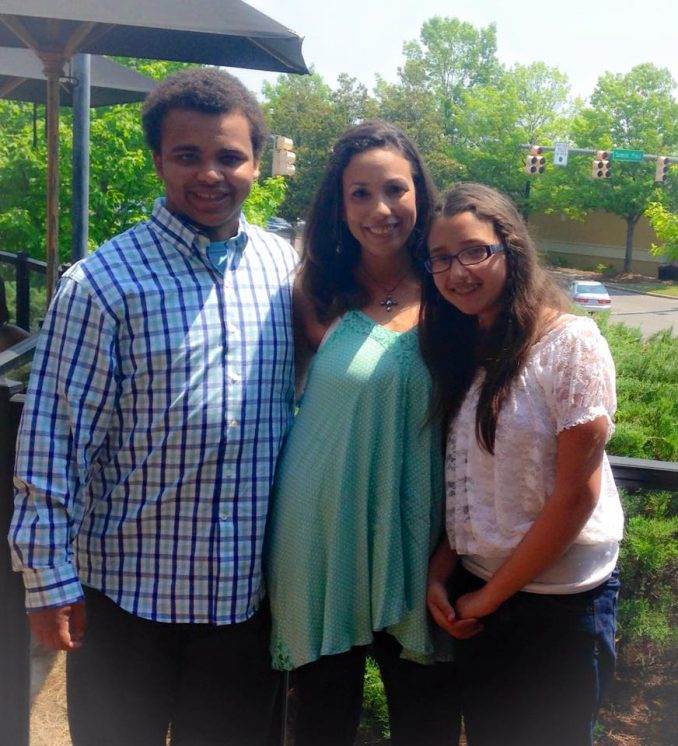 The girls learning their lesson isn't the only good to come of Kyesha's post either. The Boyd family even got a few job offers, and the message also resonated with parents everywhere. As Rebecca said, Kyesha's post, a perfect example of parental responsibility, shows there are good people in the world who care about what kind of kids they are raising.

It's just some good, old-fashioned parenting, the moms say. When you see a child behaving badly, you call them out. When you are the parent and find out about your child's bad behavior, you hold them accountable and make them apologize. That's how you get a happy ending for everyone.