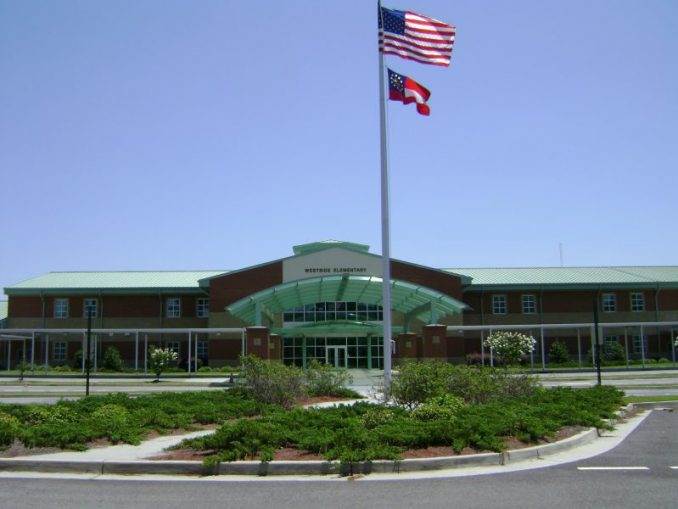 It was 2:15 p.m. on a Friday when Westside Elementary School kindergarten teacher Ginger Taylor witnessed two men walk onto the playground full of kids. One of the men grabbed a 5-year-old girl and tried to take off with her when Taylor chased after them in a sprint. Little did she know what she was inserting herself into — and it would ultimately earn her a standing ovation from the entire community.

The teacher approached the men and tried to stop them from taking the girl. The men pushed her down and were able to take off after putting the child in a car. However, Taylor was able to get the license plate information and car description belonging to suspects, and she alerted the school resource officer. Where that pursuit would take them was a mother's worst nightmare.

The vehicle information was quickly reported to police, and a "be on the lookout" alert was sent to the Sheriff's Office, along with regional law enforcement. The brazen child abductors were heading to another location, where something far more sinister awaited them. But, officers caught up with the culprits ten minutes after receiving the first call, right before the men boarded a plane at Valdosta Regional Airport, headed for Mississippi, WCTV reported.

The two men, identified as 33-year-old Michael McCormick and 36-year-old Scott Stapp, were immediately apprehended. McCormick is said to be a noncustodial parent of the girl, and Stapp is a friend of the kidnapping mastermind. The little girl was returned to her mother, and Taylor has since received praise for her courage and quick thinking. 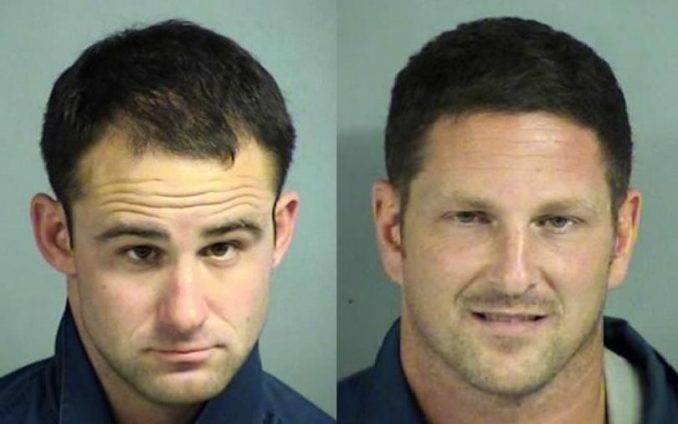 The Lowndes County Board of Education honored Ginger Taylor during a board of education meeting. In a room full of people, Taylor received an extended standing ovation from everyone in attendance, thanking her for averting a child abduction. But, she said that she didn't deserve the credit — instead, all glory belongs to God.

"I'm honored to be recognized, but I'd like to give the glory to God," Taylor said to an overflow crowd, where there was hardly a dry eye in the room. "He was there for me, protecting me, the child, every teacher on the playground, all my coworkers, and without Him, the child wouldn't be here.”

"We've set a protocol in the event something like this happens," Lowndes County Sheriff Chris Prine said. "I certainly wasn't expecting it to happen as soon as it did. But, I certainly couldn't have had a better witness than Ms. Taylor. She passed the information on to our SRO, they got in touch with 911, we dumped everybody out of the sheriff's office. Everybody stopped what they were doing and focused on the school and the surrounding part of the county," he added.

"She gave us the description of the car, we knew what the driver looked like, we knew the tag number, and that’s very unusual to have all that information," Sheriff Prine continued. "Within 15 minutes, we had him cuffed and the child in custody." 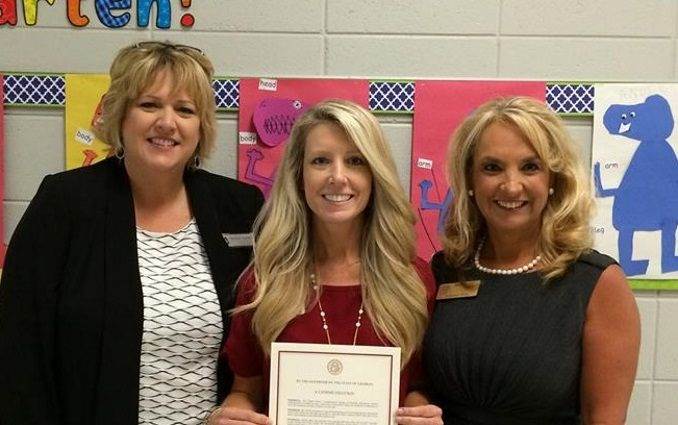 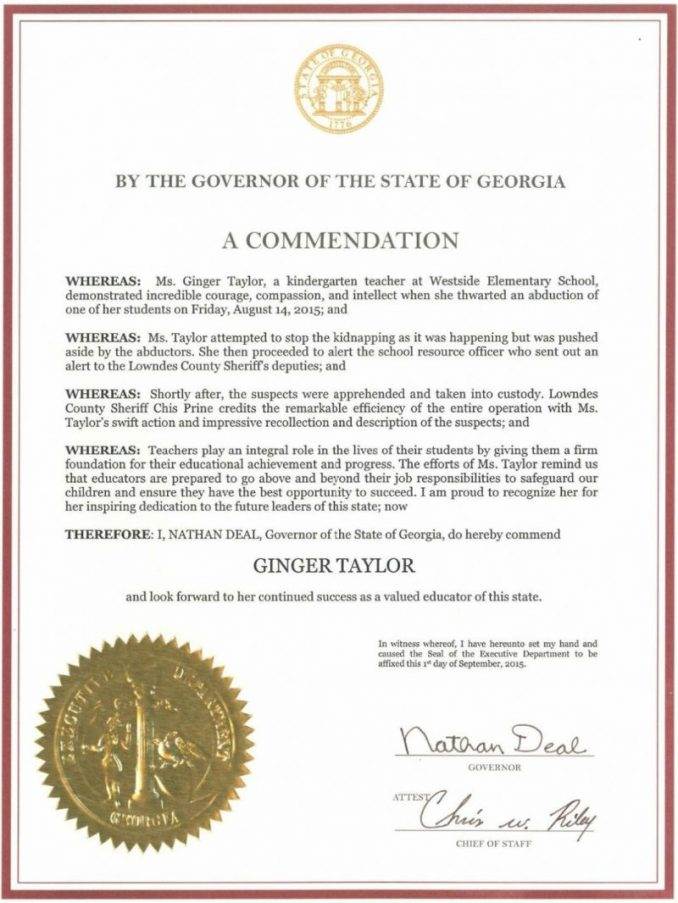 Michael Ray McCormick was charged with kidnapping, simple battery on a school official, and disruption of a school. Scott Stapp was an accomplice to the crime and also faced charges for his part in it.

Ginger Taylor is an asset to the public school system and a blessing to every child and educator on that campus. This kindergarten teacher taught the country a lesson with her actions that afternoon, and her response rightfully earned praise. God was allowed on that campus that day because He was with Taylor and those children, and everyone is safe because of it. She was in the right place at the right time, and it was not a coincidence.