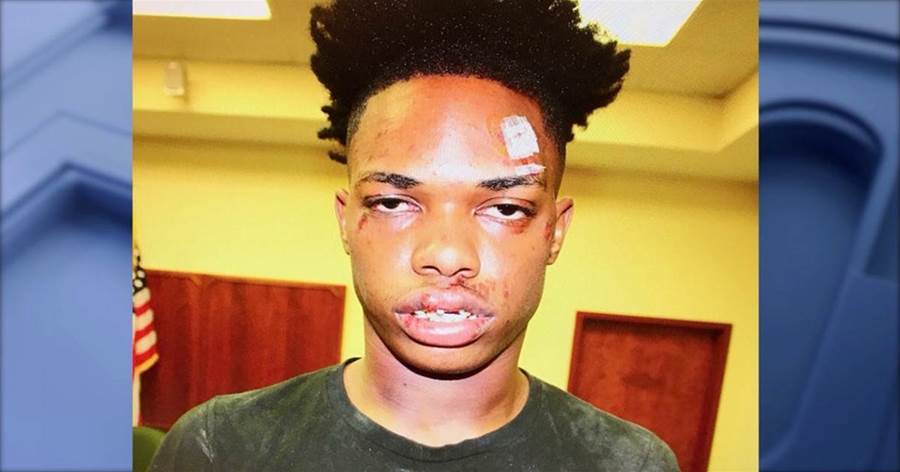 When a Georgia father discovered a 20-year-old man in his daughter’s bedroom, he brutally beat the intruder, knocking out several of his teeth. However, despite protecting his daughter and his home, the man discovered that he would be facing charges for “crossing the line.” 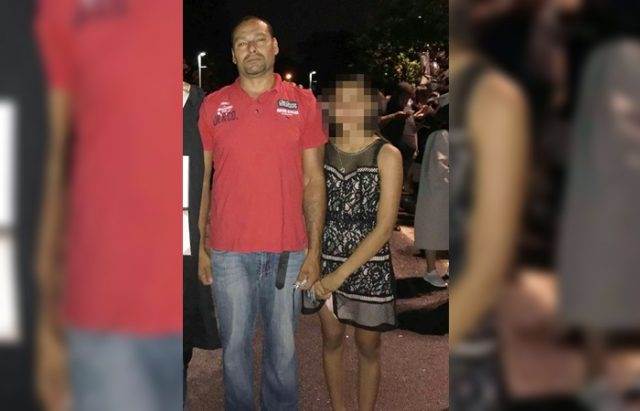 Ismael Casillas was charged with aggravated assault after beating a 20-year-old man he found in his 14-year-old daughter’s bedroom.

As the father of a teen daughter, Ismael Casillas was determined to protect his little girl at all costs. Unfortunately, the price just might be ending up behind bars for defending his family and property from an intruder with sinister intent.

According to WAGA-TV, the 41-year-old Coweta County man had never met 20-year-old Keywontrezes Humphries until he caught him in his teen daughter’s bedroom. Shortly before sunrise, Casillas walked into his 14-year-old daughter’s room and was startled to find Humphries with his child. Expectedly, his fatherly instinct kicked in. 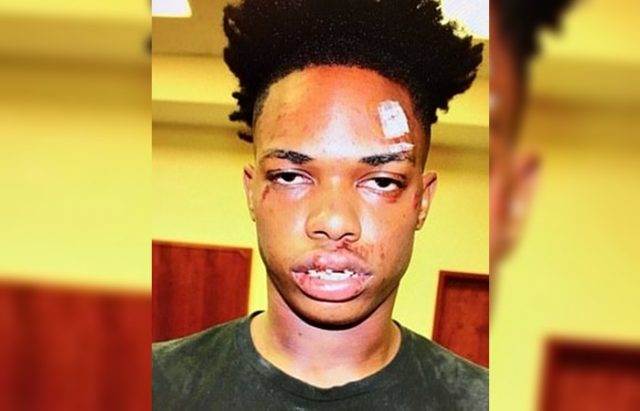 Keywontrezes Humphries, 20, was beaten, choked, and had teeth knocked out by the 14-year-old girl’s father.

Unaware that the man was “in a relationship” with his underage daughter, Casillas attacked Humphries, choking and beating him to a bloody pulp. The enraged father even knocked out and chipped several of Humphries’ teeth before the intruder managed to break free and make his getaway.

As the pair struggled, Casillas called for his wife, Kristy, to grab his firearm. It was then that the 20-year-old jumped out of a nearby window in an attempt to escape the angry father. Unfortunately for Humphries, Casillas wasn’t about to let him get away so easily. The dad chased him into the front yard and continued beating Humphries and threatening to kill him. After obtaining the gun from his wife, he then fired several shots as the young man ran for his life. 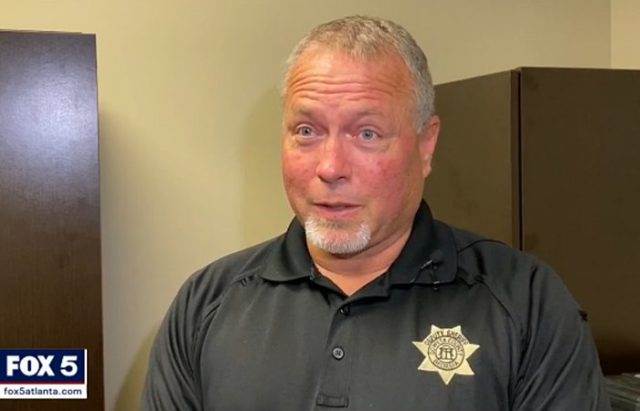 Although police acknowledge that they understand the anger Casillas felt, they also say he went too far, the Daily Mail reports. The investigator explained that the dad “crossed a line” when he fired his gun at Humphries after he had ceased to be a threat. Casillas was charged with aggravated assault and faces jail time for his actions. According to Georgia law, homeowners are justified in using force to defend themselves and their families from intruders as long as there is a present threat. Since Humphries was fleeing when Casillas discharged his weapon, authorities believe that the force was unnecessary. 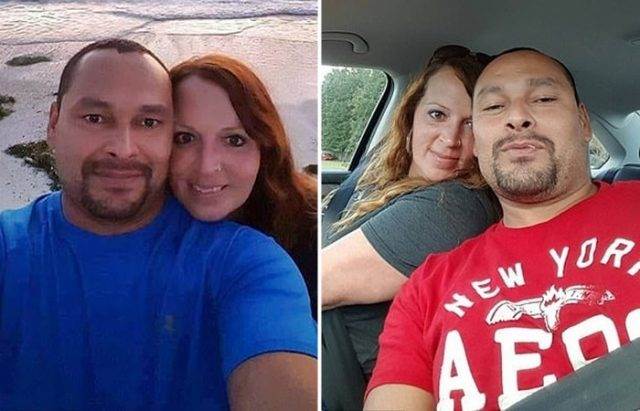 Keywontrezes Humphries was later arrested. He was charged with child molestation for engaging in a sexual relationship with a minor child.

Casillas’ wife, Kristy, launched a Go Fund Me account to raise donations for her husband’s legal fees. In the campaign, she explained that they discovered their daughter met Humphries while playing Xbox online. After a relationship developed, the man drove two hours to the family’s home to have sex with her.

“She is not innocent either but he was 20 and she was 14, she is not mature enough to understand what she did,” the mother wrote. “My husband did what anyone else would have done. We had no idea who this man was or why he was in our home until he sped off down the drive way and we spoke to our daughter. Then they arrest my husband for standing his ground and protecting his family.” 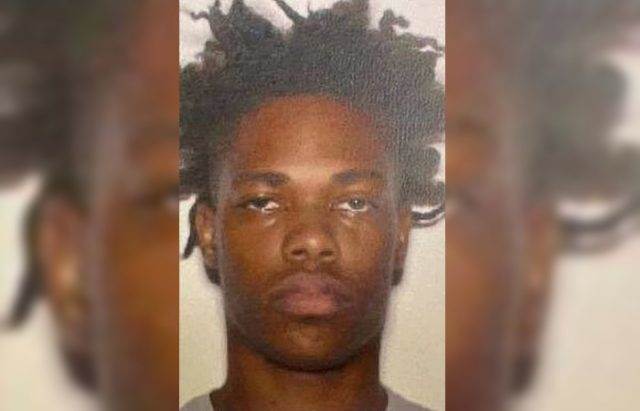 Kristy argued that her husband was justified in his actions because he didn’t know whether Humphries had broken into their home to rape or kidnap their daughter. It wasn’t until they spoke with their child afterward that they discovered she was in a relationship with the man.

Unless you’re in a similar situation, it’s difficult to know what you would or wouldn’t do. However, it’s safe to say that most parents wouldn’t blame the angry father for unleashing his rage the way he did on the adult intruder.