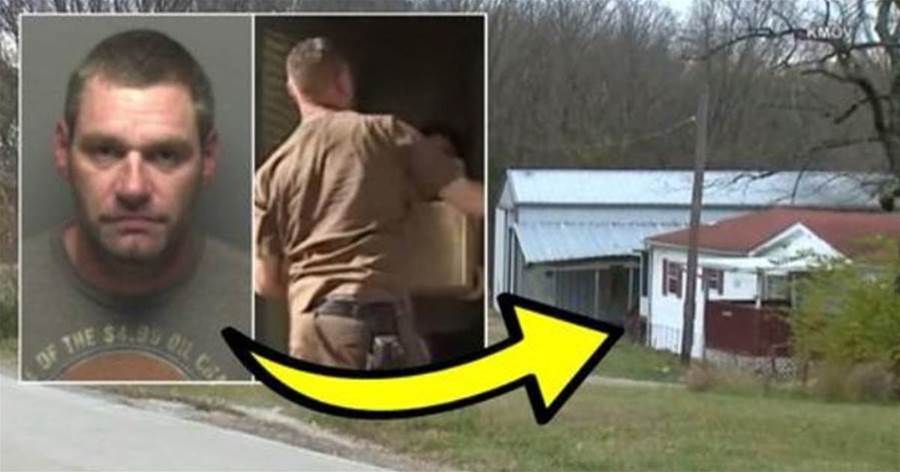 When a UPS driver picked up a package, he noticed a note scribbled on it. He could have written it off as some kind of twisted joke. But, he didn’t. Now, a toddler and his mother have been rescued from a living nightmare, thanks to the delivery man. 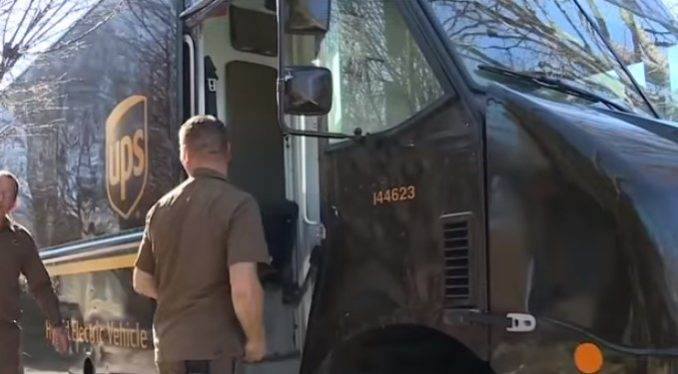 James Jordan won’t be receiving any Father or Husband of the Year awards after what the 33-year-old Missouri man did to his wife and their 3-year-old son. What the two were forced to endure was nothing short of a nightmare. But, thanks to an observant UPS delivery driver, Jordan got to face the music for being a monster after his wife and son were freed from the hell he put them in.

The horrific ordeal began when Jordan locked his 3-year-old son in a room without food or water, where the child was forced to remain for 15 long hours, according to CBS. His father then turned his attention to the boy’s mother. One can only imagine what the child heard as Jordan viciously abused the woman, holding her captive in their own home near Robertsville. 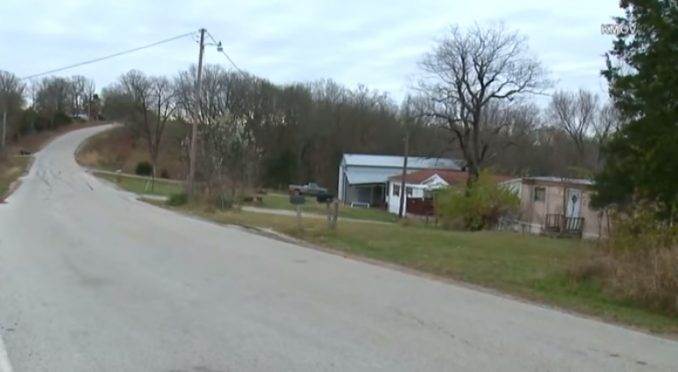 Not only was his wife prevented from leaving the house, but James Jordan also took her phone as he held her prison and beat her, according to KMOV. She was punched, slapped, and even forced to strip naked before being sexually assaulted — all while her toddler son remained locked in a room, likely terrified to hear the abuse occurring on the other side of the door.

The woman knew she had to escape her husband’s clutches, but she didn’t have many options. She tried to flee, but Jordan caught her, dragging her back into the house by her hair. Armed with a pistol, Jordan pointed it at his wife’s head several times, threatening to kill her and then himself. As her desperation to get away grew, she finally came up with a plan. For it to work, she needed one person to be observant while on the job. Luckily for her, the right UPS man was sent to her home. 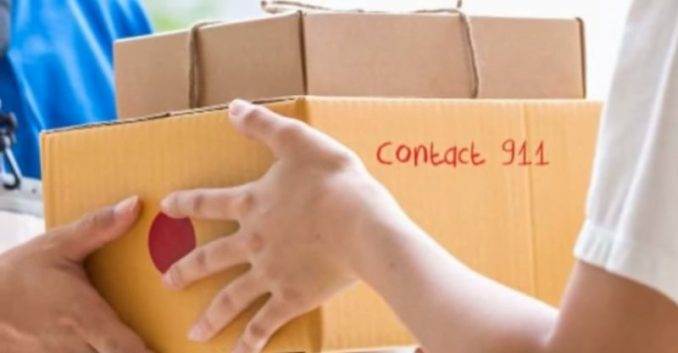 When the driver arrived to pick up a package, the unnamed woman knew this might be her only chance to get a message out. So, she scrawled “contact 911” on the box. She casually answered the door, not wanting to let on that she was up to something, and handed the UPS man the box, pretending everything was fine.

Allegedly, Jordan was standing behind her with a gun, so she couldn’t say a word. All she could do was wait, hoping the man would take the time to look at the package closely and follow her instructions. And, he did. He saw her plea, and he did just as it said, contacting the police. A SWAT team responded to the call, freeing the woman and her son.

James Jordan was taken into custody and held on a $100,000 bond, facing charges of domestic assault, felonious restraint, sodomy, unlawful use of a weapon, and endangering the welfare of a child. The unnamed UPS driver was rightfully credited with helping to save the lives of Jordan’s victims after his call led to their rescue. “He made a huge difference,” Franklin County Sheriff’s Department Sergeant T.J. Wild said.

“We are grateful this UPS driver with more than a decade of service followed protocol when he saw a customer in distress and contacted authorities after he saw her message to contact 911,” UPS said in a statement as they also praised their driver. And, that praise is warranted because this was about more than just making a call. It was about being aware of what’s happening around you. 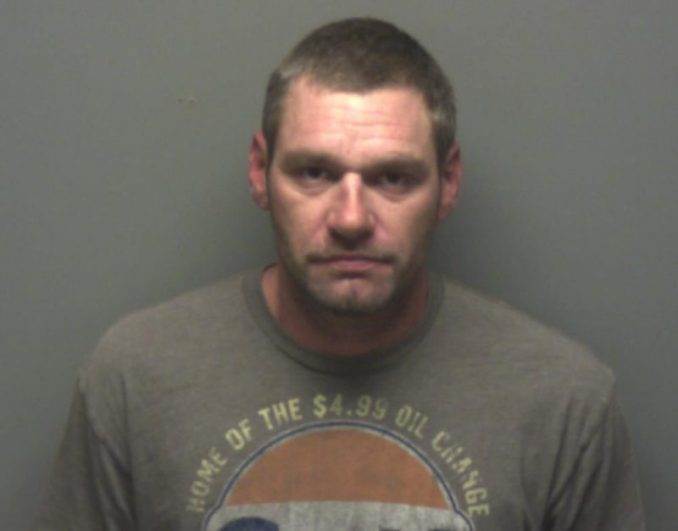 Often, people mindlessly go about doing their job without paying much attention to anything other than the task at hand. It’s not unusual to see a driver handle a package without taking a closer look. But, this man was observant, and two people are alive because of it. As many of us spend our days caught up in our own lives, we might be missing a desperate message from someone in need. Slow down and look around, especially if you work in the service industry.

Stories like this one are not all that uncommon. Women, trapped in domestic abuse situations, are often forced to seek help in unusual places, slipping a note to anyone they can. Hopefully, any woman who might find herself in such a situation will have seen this, remember it, and be brave enough to use it to save her own life. The only question is if you were discretely given such a message, would you be too distracted “doing your job” to notice?