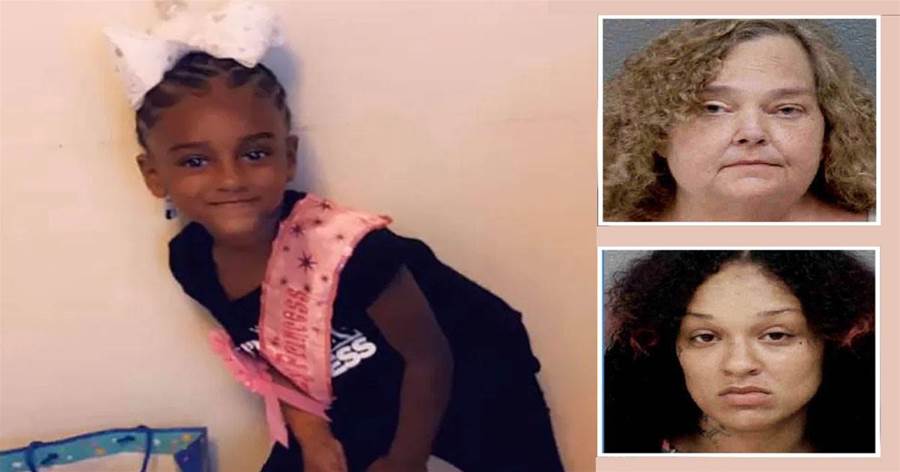 A mom made her four year-old daughter stand for three days straight until she died, then stuffed her body in a trash bag and buried it in her yard, cops say.

Majelic 'Jellie' Young was last seen alive in August or September 2020, but her remains were only discovered last month on her mother's property in Charlotte, North Carolina, leading to her mother Malikah Diane Bennett's arrest.

Bennett, 31, was charged on May 22 with first-degree murder, felony child abuse, inflicting physical injury and felony concealing a death, the Charlotte Observer reported.

Newly released court records alleged that Majelic collapsed from exhaustion and hit her head after being forced to stand for three days. When she stopped breathing, her mother allegedly stuffed her body into trash bags and stored it in her car, until the smell of decomposition became overwhelming.

She then allegedly dug a hole in her backyard and buried her daughter in the ground, where she remained until police acting on a tip came looking for Majelic in late May. 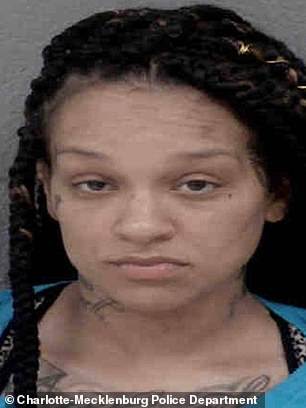 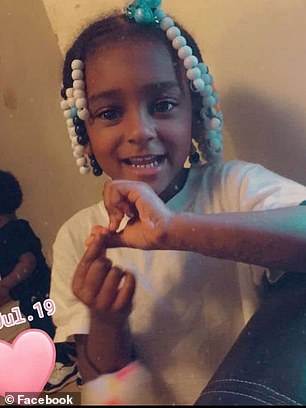 Malikah Bennett, 31 (left), has been charged with first-degree murder, child abuse and concealing death. The body of her daughter, Majelic Young (right), 4, was found buried in her yard in May 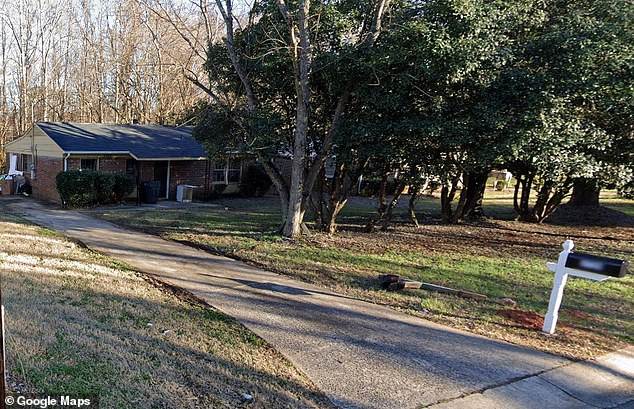 Police acting on tips performed a welfare check on May 21 and found Majelic buried in a shallow grave in Bennett's yard in Charlotte, North Carolina (pictured)

Just days later, police made a second arrest, charging Majelic's grandmother, 53-year-old Tammy Moffett, with concealing a death and accessory after the fact.

'I’ve worked homicide most of the last 10 years and I can tell you this case is deeply disturbing,' Charlotte-Mecklenburg Police Department Lieutenant Bryan Crum said during a press conference last month.

According to arrest warrants cited by WSOC, police officers responded to Bennett's home on Braden Drive, where she lived with at least eight children, for a welfare check on May 21, after a child protective services case worker called 911, asking police to find Majelic.

The caller reportedly told the police that family members had not seen the four-year-old since August 2020.

Detectives interviewed a man who reportedly told them that Bennett had informed him that Majelic was dead, but that she did not report her death because the child had injuries on her body and she was afraid she would get in trouble. 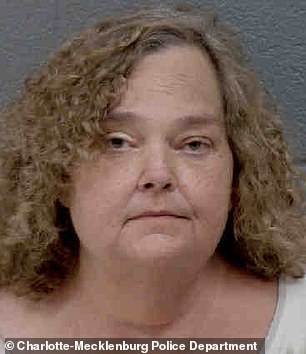 According to the documents, Bennett had a history of child abuse complaints involving her and her children, including three pending misdemeanor child abuse charges stemming from February 2020, NBC12 reported.

When police interviewed Bennett, she allegedly told then that she dropped Majelic off with another relative in August and had not seen her since.

The warrant alleged that an interview with Majelic's 13-year-old sister revealed that one day in August or September, the toddler was being punished by Bennett and was forced to stand in the laundry room, without being allowed to sit down or leave. 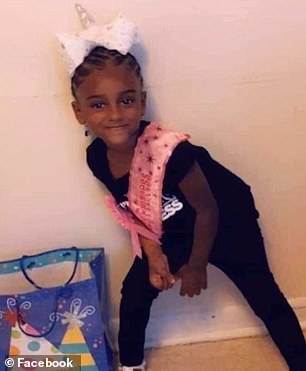 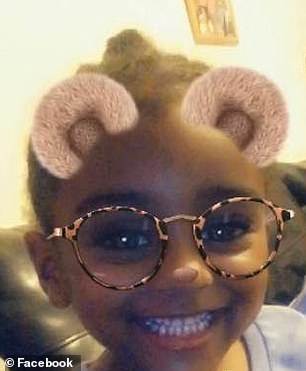 After three days of standing, during which time she defecated in her pants, the four-year-old grew so weak that she fell out the back door of the room and struck her head on the ground.

After the collapse, her sister said that Majelic had trouble breathing and died the same day, according to the warrant.

Bennett allegedly attempted CPR on the child but could not do it.

She then cleaned Majelic's body, grabbed two black trash bags from under the kitchen sink and placed her dead daughter inside.

Bennett kept Majelic's body in an SUV for about five days, before the stench became unbearable, according to the warrant. 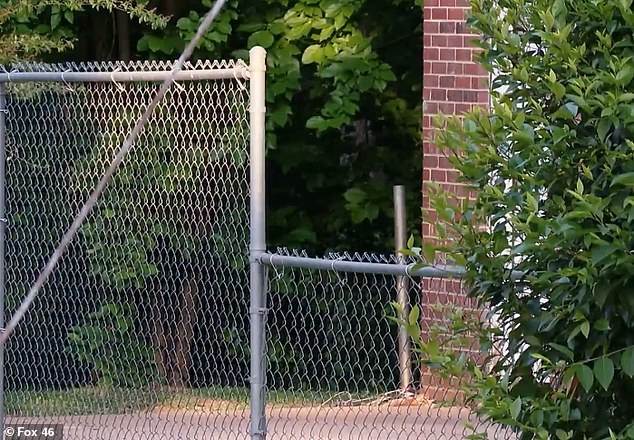 The older sister told police that Bennett went out to buy a shovel, dug a hole in the yard, put her sibling's rotting corpse inside and covered it up with dirt. The 13-year-old said she helped with the burial.

When police acting on tips searched Bennett's property on May 21, they uncovered Majelic's body in the yard. The girl reportedly was covered in bruises, had black eyes and serious injuries.

They searched Bennett's home and the SUV, and were said to have found evidence of human remains, seized a shovel and a cellphone.