The arrest affidavit states once the officers got a search warrant for the account, they found multiple videos of children performing sex acts. 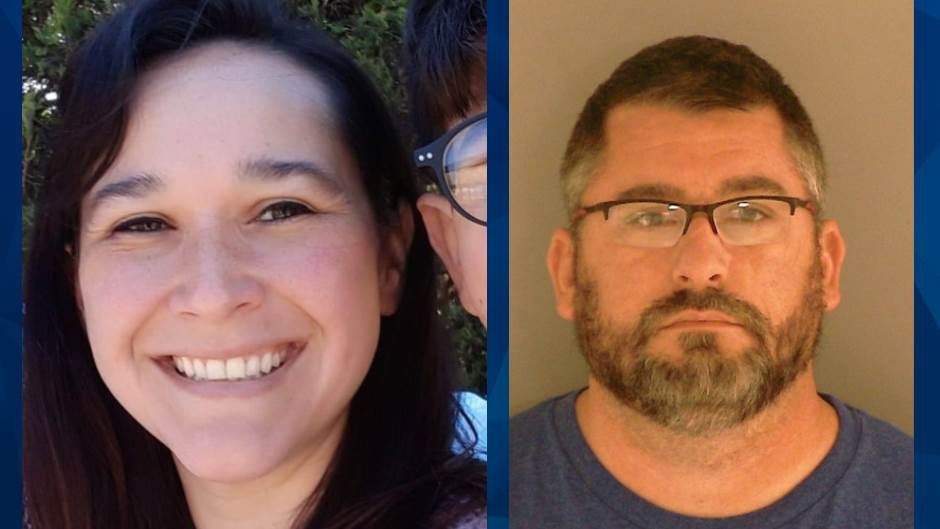 The FBI said they recognized Heather's voice and determined that she was the camera operator in several videos.

The affidavit focuses on a series of videos from the fourth of July in 2015.

Investigators say the videos show Jason holding up a six-year-old girl in the pool, repeatedly trying to expose her to Heather's camera as she zoomed in.

“The manipulation of the juvenile’s shorts is overt, intentional, and not an accident," the FBI said. "This is evidenced by the defendant attempting to capture this numerous times over the three videos.”

But that wasn't the only video the FBI says it found.

Agents said they found more videos, parts of which showed Heather's face, where she used a camera to record up women's skirts.

“To learn that a Bixby teacher entrusted with the safety and well-being of children may have been involved in conduct as abhorrent as what has been alleged is highly disturbing,” the district said in a statement. "We strongly condemn any actions on the part of an adult which endangers the mental or physical health of a child."

News on 6 has not heard back from the Bycroft's attorneys.

Bixby Public Schools said it does not believe the crimes involve any current or former Bixby students. The district has also suspended Heather.