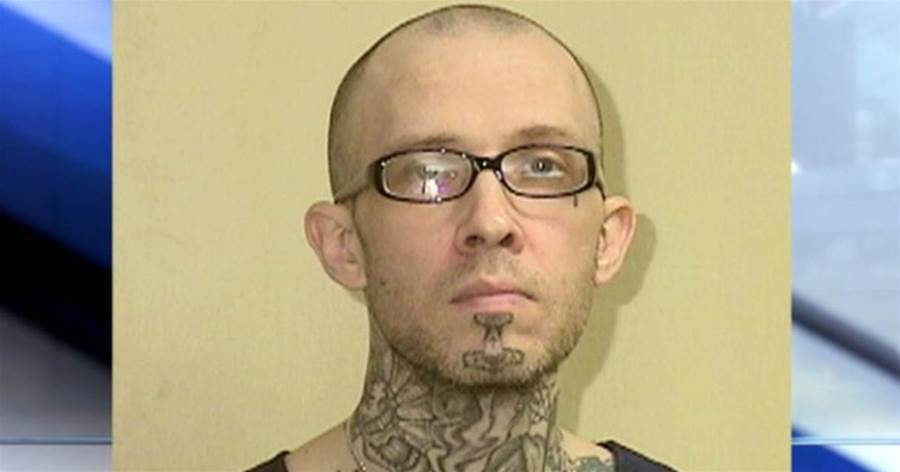 An inmate serving time for a series of burglaries was charged Friday in the fatal 2017 prison beating of a serial killer who was dubbed the "Angel of Death" after he admitted killing three dozen hospital patients in Ohio and Kentucky. 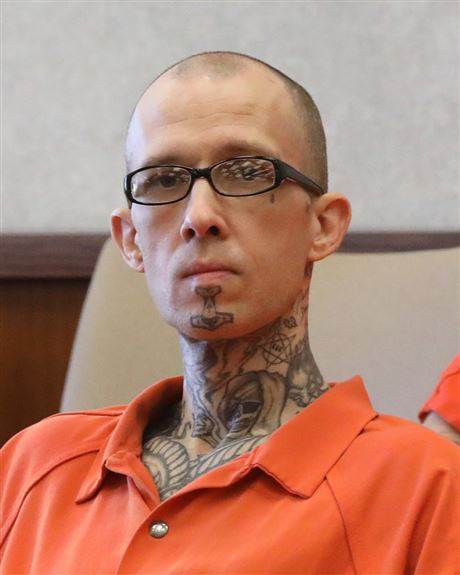 The indictment comes two years after Donald Harvey died following the attack in his prison cell at the state prison in Toledo. 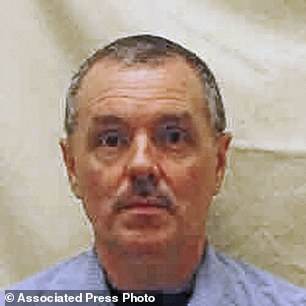 The former nurse's aide was serving multiple life sentences after admitting in 1987 to killing to killing 37 people during the 1970s and '80s, mostly while he worked as a nurse's aide at hospitals in Cincinnati and London, Kentucky.

He later claimed he was responsible for killing 18 others while working at the Veterans Administration Medical Center in Cincinnati.

Many of his victims were chronically ill patients, and he claimed he was trying to end their suffering.

A grand jury in Toledo indicted James Elliott, 44, on charges that include aggravated murder, felonious assault, possession of a deadly weapon and tampering with evidence. 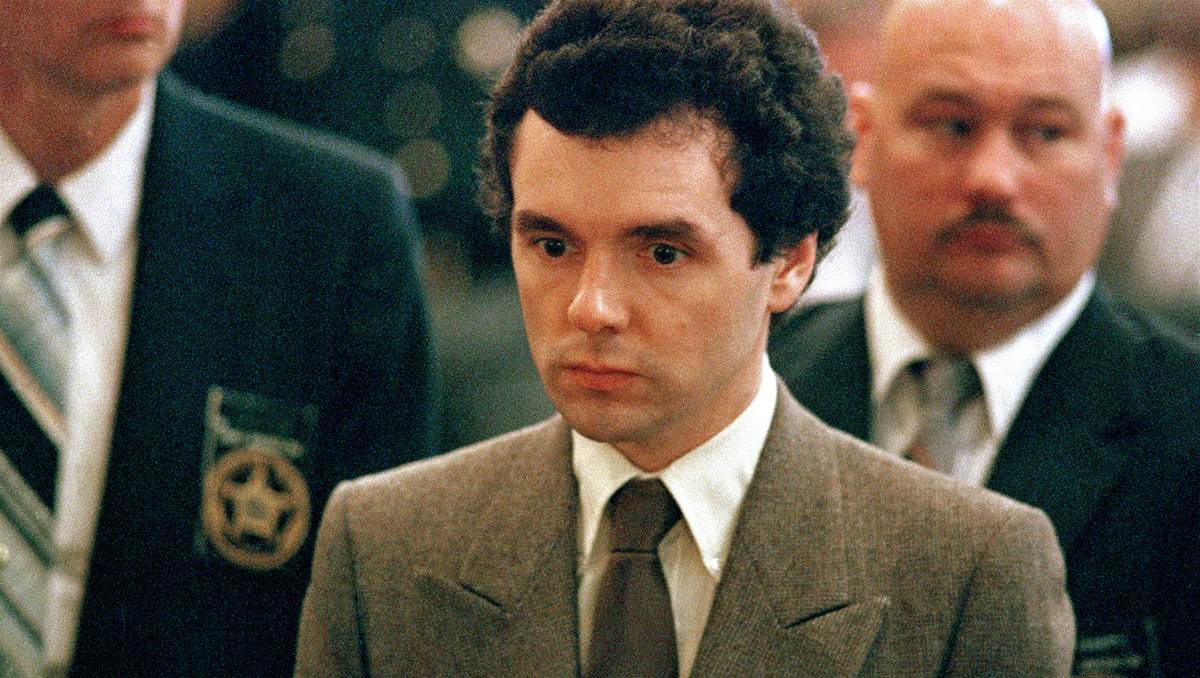 Court records don't indicate whether Elliott has an attorney to speak for him. He has been in prison since 2006 and later was convicted of trying to get a dangerous weapon and felonious assault while behind bars.

A union representing corrections officers said after the attack in March 2017 that the suspect and Harvey were in a protective custody unit together.

Months later, Elliott sent letters to The Blade newspaper in Toledo saying that he punched and stomped Harvey in his cell. He said he grew up in Kentucky near some relatives of Harvey's victims, the newspaper reported.

Elliott was transferred from the Toledo prison not long after the 64-year-old Harvey died, but investigators said at the time that they were in no hurry to file charges because the suspect already was in prison.

Harvey had told his former attorney he began killing his patients in 1970.

He used arsenic and cyanide to poison most of his victims, often putting it in the hospital food he served them, prosecutors said. Some were suffocated when he let their oxygen tanks run out.

Twenty-one of the people Harvey killed were patients at the former Drake Memorial Hospital in Cincinnati, where he worked as a nurse's assistant. 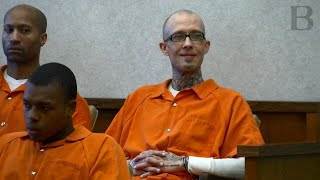 He was caught after a medical examiner smelled cyanide while performing an autopsy on a victim.

Harvey told a newspaper after he pleaded guilty to avoid the death penalty that he liked the control of determining who lived and died.