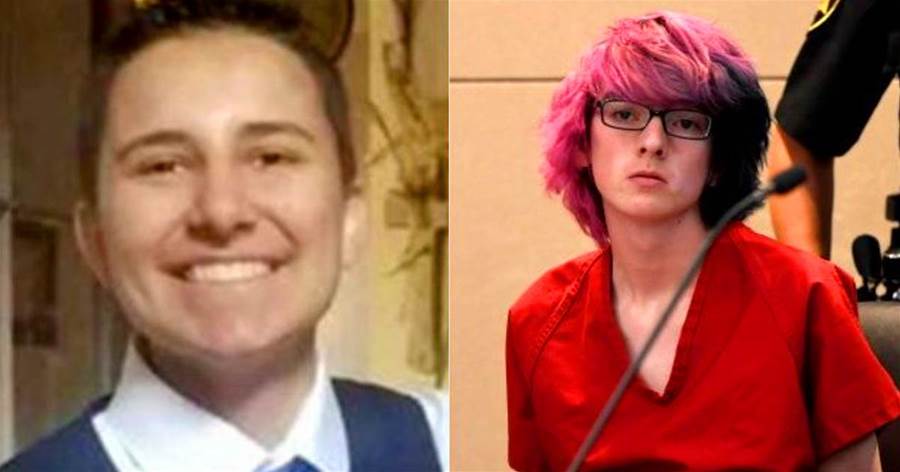 A school shooter who killed a student during a deadly rampage said he targeted classmates who taunted him for being transgender, police say.

Court documents released Thursday allege Alec McKinney, 16, and pal Devon Erickson, 18, were motivated by McKinney's vengeance when they opened fire at STEM Schools Highlands Ranch in Colorado on May 7.

Authorities say McKinney, who is transitioning from female to male, admitted that he planned the attack because 'he wanted the kids at the school to experience bad things, have to suffer from trauma like he has had to in his life.'

McKinney also reportedly told investigators: 'he wanted everyone in that school to suffer and realize that the world is a bad place.’

He told police that students 'called him names and said he was disgusting for trying to be a guy,' and refereed to him as a 'she.' 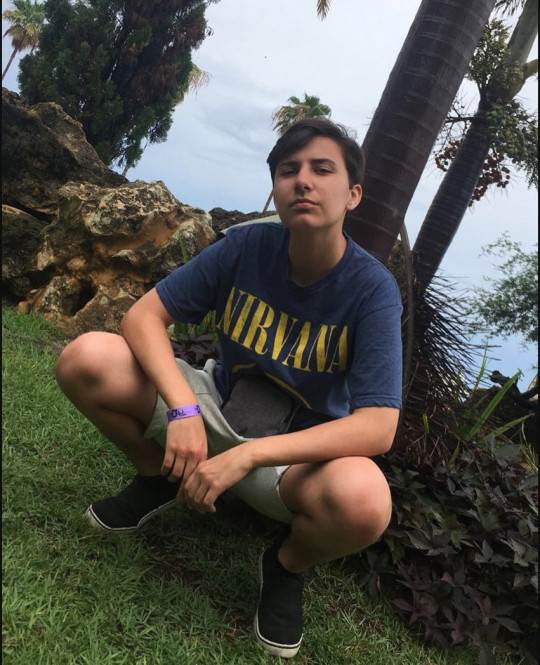 Erickson said that McKinney contacted him on Snapchat the night before the shooting and said he was suicidal and wanted revenge, court documents state.

The next day, they went to Erickson's house during lunch and raided his parents gun safe after breaking in with an ax and crowbar. They took three handguns, a rifle, ammunition, and magazines.

They both took cocaine before the shooting, however Erickson told police that McKinney threatened him to do so. Afterwards, they put the guns in a backpack and guitar case and returned to school.

The New York Post reported that McKinney made numerous references to drugs and getting sober on Twitter in the months leading up to the shooting.

Erickson reportedly told police that multiple times that he was going to stop McKinney, but he 'couldn't articulate how or why he never told an adult.’

Both suspects gave police different accounts of what happened after they entered the school and brandished the guns.

Erickson said took a Glock pistol out of a guitar case and told everyone to get down, but claimed he accidentally fired the gun after two students rushed him. He said he then surrendered the gun.

McKinney said Erickson pulled out the gun and said 'nobody move,' then began shooting. McKinney said he firing his two handguns but was tackled by students and a teacher.

He said he slipped away and grabbed a third handgun from the backpack to kill himself, but was unable to disengage the gun's safety, according to court documents. 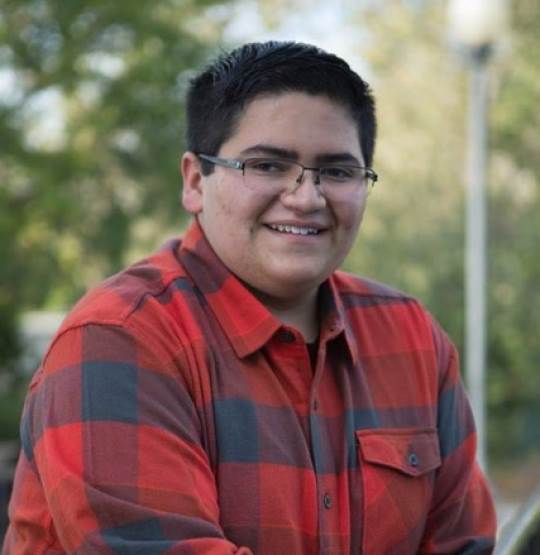 Apart from Castillo, eight others were injured in the shooting.

An armed security guard ordered McKinney to the ground and took him into custody. Erickson was subdued by a student who had been shot in the leg. Police later found a rifle in the guitar case.

Police revealed on Thursday that an armed security guard fired a shot that struck a female student in another room. The guard 'stated he saw a muzzle coming around the corner,' according to documents.

That guard, who has not been named, is under investigation.