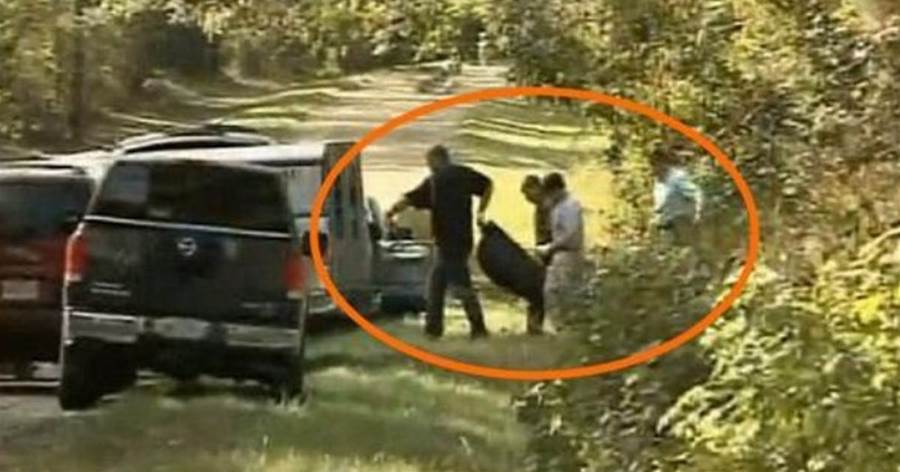 On a Tuesday, a 15-year-old girl went missing. That Saturday, police discovered her dead body and realized that she had been attacked by at least four men. The attack was so bad that her liver and lungs were ruptured. It gets worse, though, if you can believe it — and even the most seasoned investigators were horrified to discover what was shoved inside of her body. Do the men who did this to her deserve to be put to death? 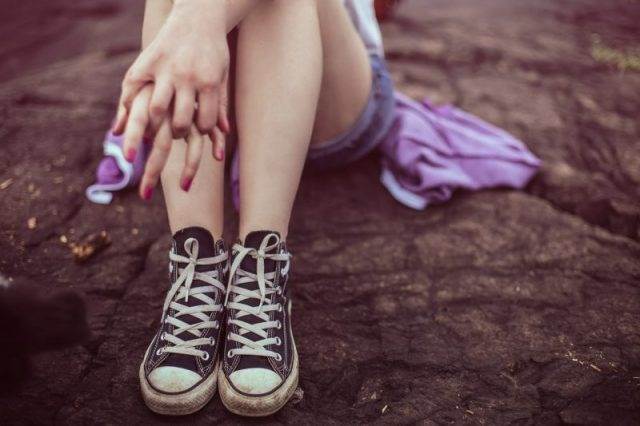 A 15-year-old girl in India died after suffering a ruptured liver and lungs following a brutal gang rape. The girl, from the northern Indian state of Haryana, went missing after she left home for school, according to Daily Mail. She was found dead four days later with 19 serious injuries to her body. The injuries reportedly indicated that she had been tortured.

“At least four men are suspected to be behind the crime,” said district police chief Abhishek Garg. “A massive search is underway to arrest the perpetrators.” 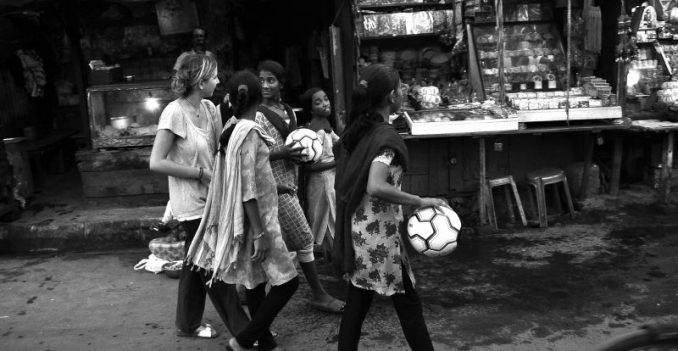 The teen’s liver and lungs were ruptured and an object was stuffed inside her privates, according to doctors. Her tortured body was found half-naked near a canal roughly 60 miles away from her home. She was wrapped in a torn shirt, with wounds all over her face, chest, neck, and lips.

Police said at least four people were involved in the girl’s rape and torture. It was confirmed that she was also drowned. Investigators believe the teen died two days before her body was found. 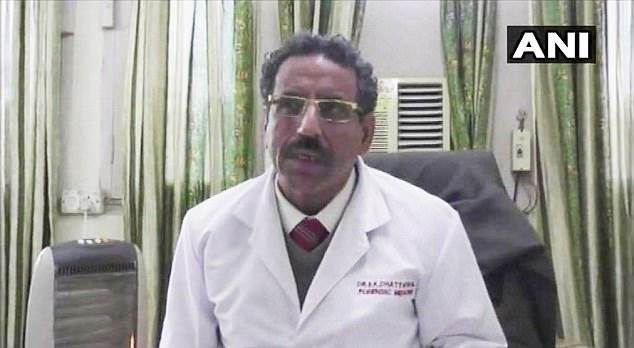 SK Dattarwal, a doctor at the Pandit Bhagwat Dayal Sharma Post Graduate Institute of Medical Sciences, carried out the post-mortem investigation of the victim’s body.

“The body had many injury marks, the private parts were mutilated and there were lots of internal injuries,” said SK Dattarwal, a doctor at the Pandit Bhagwat Dayal Sharma Post Graduate Institute of Medical Sciences. “Signs of sexual assault are visible and it looks like at least four people were responsible, a hard and blunt thing was inserted inside her, signs of drowning also found.

The girl’s father was understandably heartbroken following the discovery of his daughter’s tortured body. “She had left for tuition classes, as usual,” he said, according to The Sun. “When I went to pick her up at 8 p.m., the teacher informed me that she had not arrived that day. She was nowhere to be found. Around 10 p.m. that night we filed a police complaint.”

Local police arrested two men in connection with the crime, both of whom are neighbors of the victim. The two men subsequently confessed to the crime, revealing that they lured the girl to their house before raping and killing her.

This upsetting story is a painful reminder that we never know what danger is lurking close to home. May this sweet young girl rest in peace, and may her family find the strength to go on in the face of such immense grief.