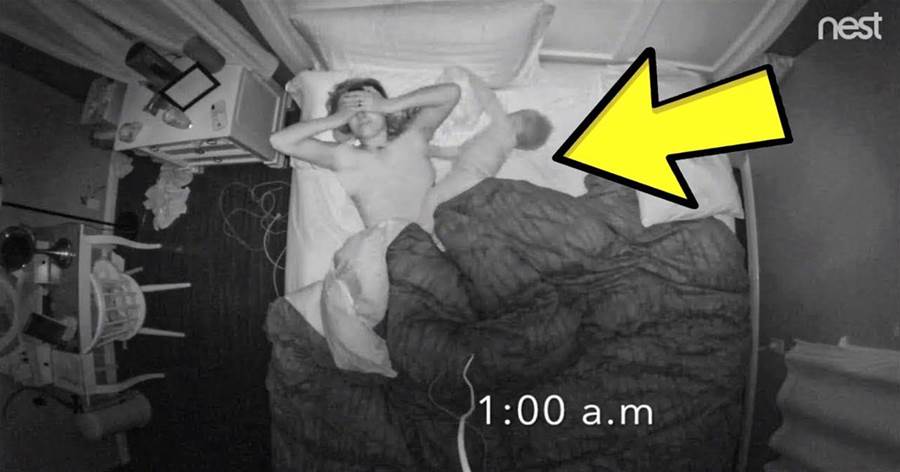 Home » A Little Boy Took A Picture Of His Exhausted Mom. But The Reason For Her Tiredness Is Tragic

A Little Boy Took A Picture Of His Exhausted Mom. But The Reason For Her Tiredness Is Tragic
Josephine
Josephine

When Laura Corrigan fell asleep while looking after her children, her young son decided to take a picture. The resulting photograph showed the exhausted mom face-down on the floor. However, there was a heartbreaking explanation for her fatigue.

Corrigan is a marine ecologist from Durham, England. She lives in the city with her two young children. And when she wasn't busy working or raising her family, she enjoyed wild swimming and tie-dying.

Like many young moms, Corrigan tried hard to look after herself. She made an effort to eat healthily and exercised as often as she could. So, when one of her boys took a picture of their mom crashed out on the floor, it may have appeared that she had simply overexerted herself.

In the image, Corrigan is lying face-down on the floor as she sleeps among a pile of Lego. The mom later wrote on Instagram that she had dozed off "mid-Lego battle" in the summer of 2017. As a result, her six-year-old son had decided to take a picture. 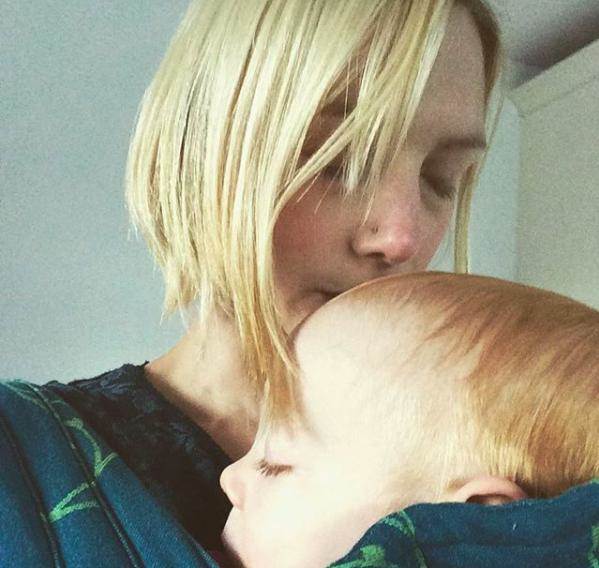 It appeared that sleep had consumed Corrigan so quickly that she was still holding a small toy figure in her hand. "My son took the picture," she explained to the Daily Mirror in February 2018. "It was complete exhaustion." 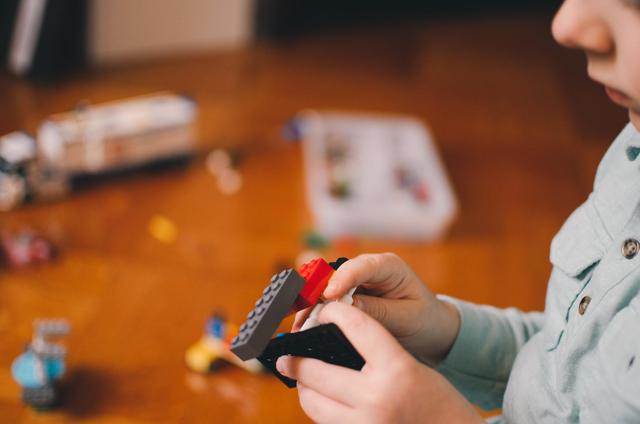 However, Corrigan's tiredness was not simply caused by her mom's busy schedule. There was actually a tragic reason for the young mom's sudden fatigue. That's because she was in the midst of a battle with bowel cancer.

Explaining the causes of her exhaustion, she recalled, "That was when I was having radiotherapy and chemotherapy." And the combination of her illness and the treatment that she was receiving to combat it was causing her extreme fatigue. 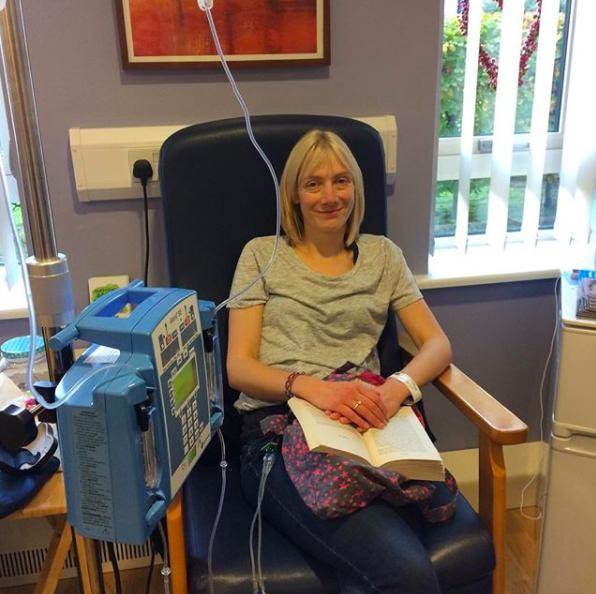 Doctors had first diagnosed Corrigan with cancer in March 2017, when she was 34 years old. The mom-of-two had sought medical advice after experiencing discomfort while using the toilet and noticing blood in her stools.

But despite these worrying symptoms, her subsequent diagnosis still came as a shock to Corrigan. "It was pretty hard to process," she wrote on her blog, Cancer, Milk & Rainbows, in May 2017. "All I wanted to know was if I was going to die or not and that, they couldn't really answer.”

Doctors explained to Corrigan that bowel cancer was "very rare” for someone in their mid-30s. They also told her that her tumor was treatable, and said that they were hopeful for her future. So, with that, the blogger embarked on her battle to beat the illness. 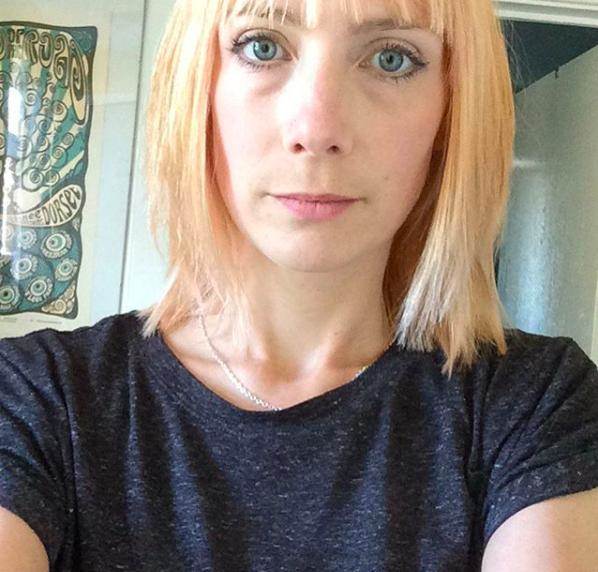 Before long, Corrigan was attending daily chemo-radiotherapy sessions. And it was then that she began to realize the effect that her illness was having on her children. Not only did she have to leave them each day, but she also had to stop breastfeeding her youngest son, Finn.

"Finn has had to adjust very quickly to life without breast milk," Corrigan revealed on her blog in May 2017. "This has been the hardest part of my journey so far, certainly harder than hearing the diagnosis. He, on the other hand, after just two weeks, is coping amazingly well." 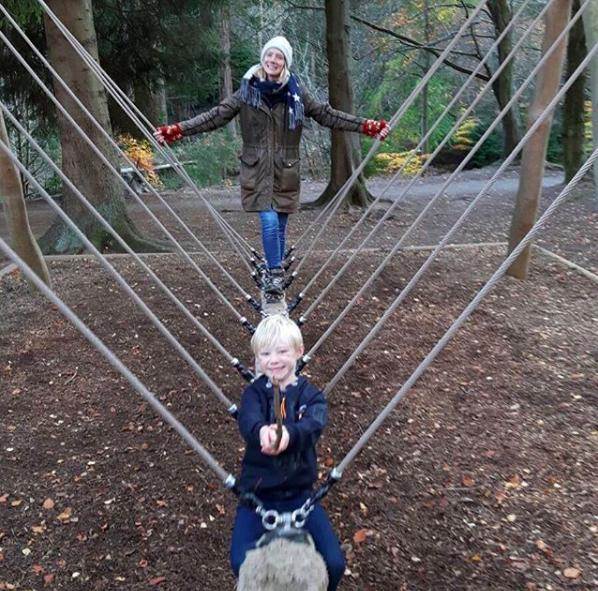 As the time passed, Corrigan realized that her illness often made it difficult for her to fulfil her parenting duties. "[My youngest] charges about from 5:00 a.m., it's exhausting,” she told the Daily Mirror. "I occasionally fall asleep on the sofa… when I stop, I fall asleep."

Nonetheless, as a self-confessed "fighter," Corrigan simply took every challenge in her stride. And to help her make sense of this battle, the young mom turned to her blog and Instagram to share her thoughts and feelings surrounding the cancer. 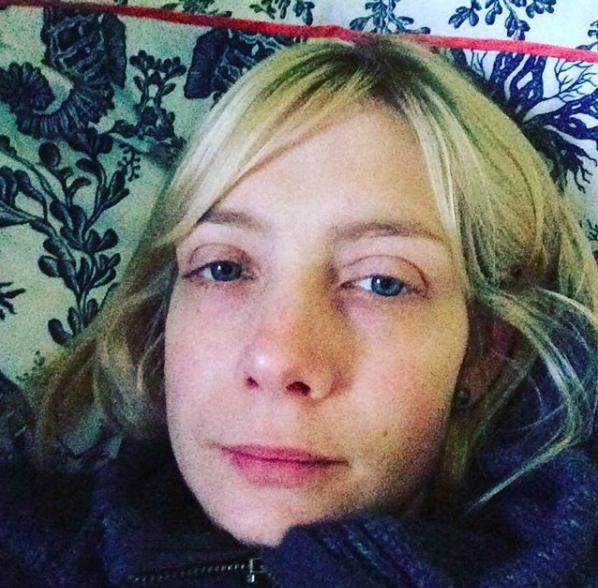 Explaining how social media has helped her, Corrigan said, "I write when I can and have connected with other people a lot that way, as well as in Facebook support groups. It has helped me, both writing thoughts and feelings down and connecting with others.”

Thanks to social media, Corrigan was able to connect with another mom in the area who also had bowel cancer. As a result, she now had someone who could relate to the difficulties of juggling parenthood with the effects of the illness – such as falling asleep during playtime. 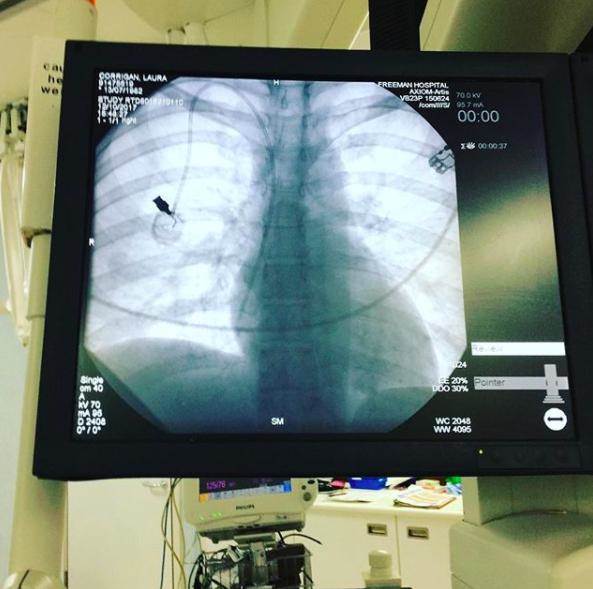 Explaining their friendship on her blog in February 2018, Corrigan wrote, "Meeting her, my bowel cancer buddy, has been a lifeline. I know if I have a random question or worry, she's there just a message away, to reassure, advise or make me smile about our mutual experiences of the cancer world.”

Furthermore, via her blog and Instagram page, Corrigan has received messages of support from all over the country. "I'm always amazed at the power of online communities,"she told the Daily Mirror. "It takes a few seconds to write a comment but the support that gives can make a huge difference to someone's day."

Almost one year on from her original diagnosis, Corrigan continues to fight her illness. Unfortunately, her tumors have since spread to her lungs, meaning that her cancer is now at stage four. Nonetheless, she remains as positive as ever. 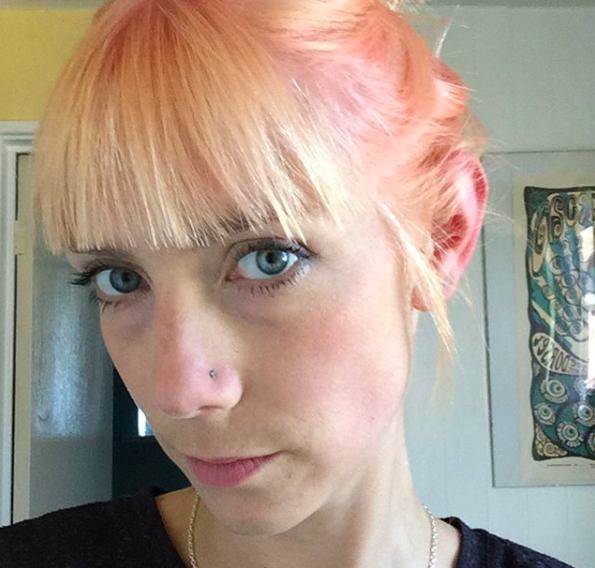 On her blog, Corrigan has revealed that, although her future remains uncertain, she has found a "new normal." Explaining what this meant in an interview with 9Honey in February 2018, she said, “I'm going back to work and finding a new way of living my life.”