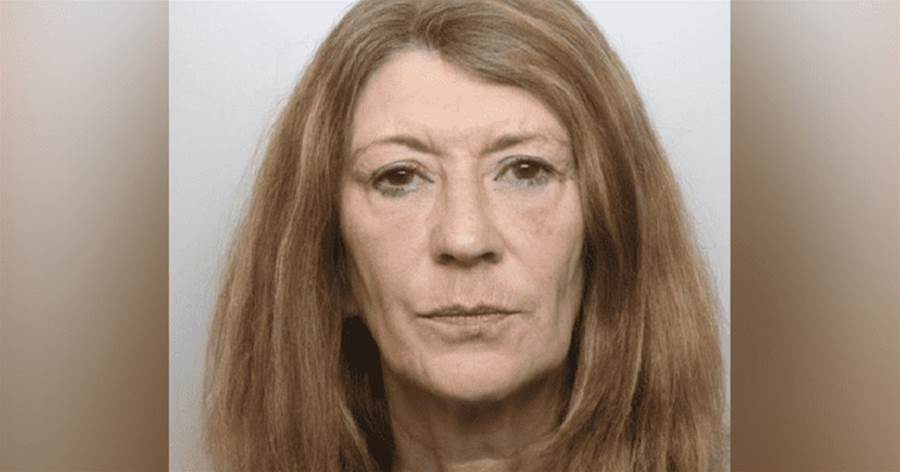 She left him in excruciating pain and then ran over to a neighbor's house and said, "I’ve hurt him really bad, I think I’ve killed him." 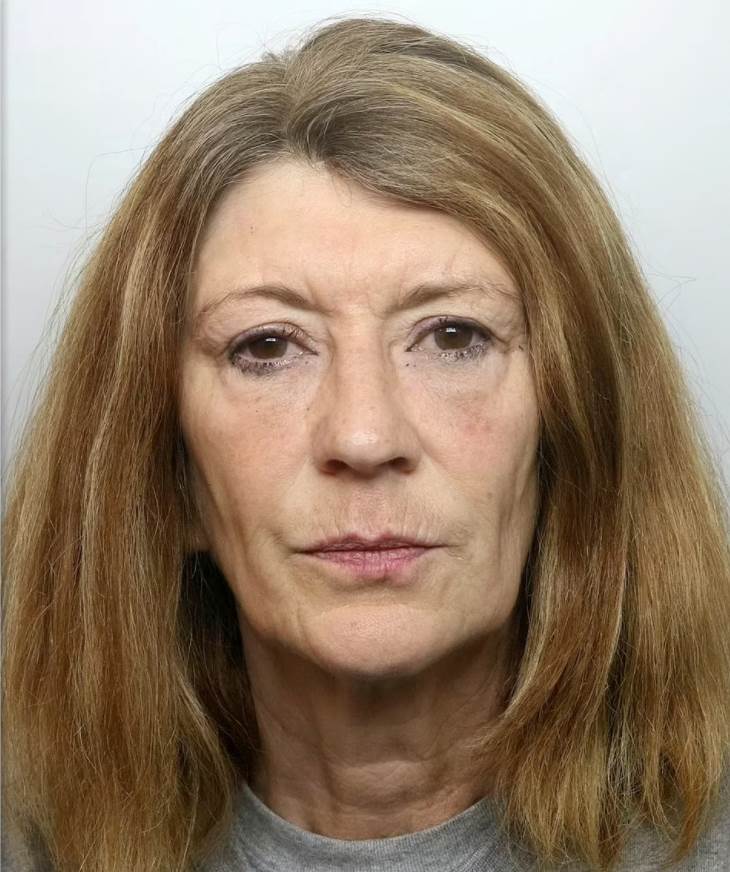 Before the attack took place, the mother named Corinna Smith was told by her daughter that her husband, Michael Baines, 80, preyed on her and Corinna's son in the past.

In a fit of rage, the mother went on to get a bucket from her garden and boiled two kettles of water before mixing three bags of sugar in it. The "livid" and "fuming" 59-year-old woman then went to the room in which her husband was lying asleep and hurled the boiling sugar water on top of him.

While her husband began writhing in pain, Corinna fled from the house and ran over to a neighbor's residence.

"I’ve hurt him really bad, I think I’ve killed him," she told the neighbor, who then called up the police and ambulance, as reported by Liverpool Echo.

When the police arrived at the house, they found Michael whimpering in pain.

"I’m badly burned. I’m burned all over," said the husband as he lay in bed with the skin of his right hand and arm peeling off.

"She poured boiling water all over me," he told them. "I just want to die."

For the next few weeks, Michael remained at the hospital with 36 percent of his body covered in burns before dying a month later in August 2020. 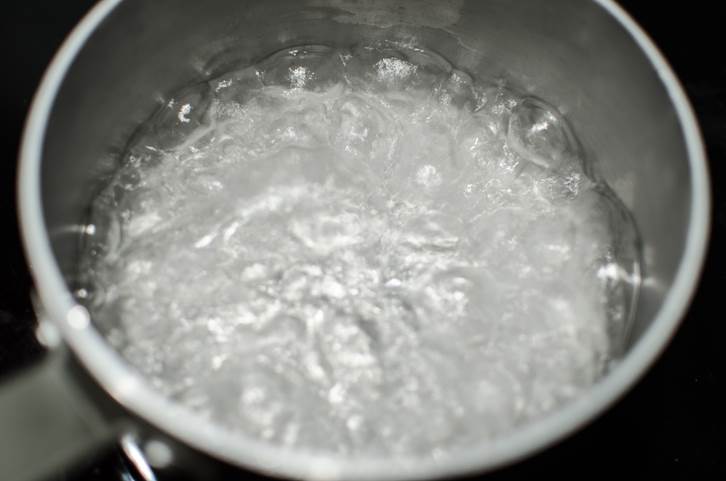 After the incident came to light, Corinna told the police, "I accept that I poured boiling water over Michael with sugar in it. The whole thing is a bit of a blur. Minutes became seconds. I just lost it and was so emotional, I was not acting out of revenge."

Detective Chief Inspector Paul Hughes from Cheshire Constabulary’s Major Crime Directorate said in court: "Smith killed her husband Michael in such a painful and cruel way. To throw boiling water over someone when they are asleep is absolutely horrific. To also mix three bags of sugar with the water showed the determination she had to cause serious harm."

"The sugar placed into the water makes it viscous," Hughes added. "It becomes thicker and stickier and sinks into the skin better. It left Michael in agony and rather than call the emergency services she wasted time by going to a house nine doors away to tell a neighbor, who she wasn’t close to, what she had done. Michael was an elderly man who fought for his life after the attack but sadly in the end he passed away."

Prosecutors mentioned that they cannot say whether the allegations against Michael are true but added, "Corinna Baines believed them to be true at the time that she caused the fatal injuries to Michael."

During court proceedings, Judge Amanda Yip, QC also told Corinna, "You were understandably very upset. You were described as being livid and fuming at the thought of what had been done to your children."

Corinna was found guilty in July 2021 and was jailed for life with a minimum of 12 years.