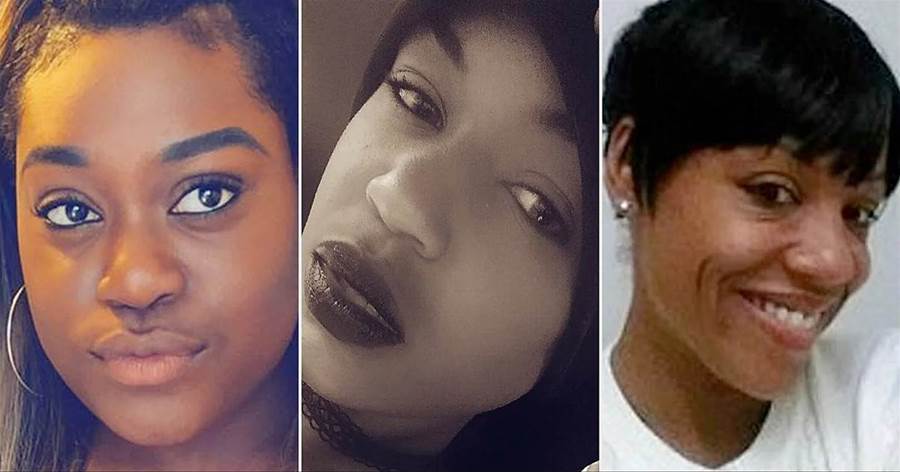 One of his few surviving victims asked the judge not to show mercy: "My whole life is different”

A 25-year-old convicted serial killer who used dating apps to lure and kill three women in 2016 was sentenced to 160 years on Wednesday, the Associated Press reports.

Family and friends of the three women, and another woman who managed to escape, read aloud victim impact statements as Khalil Wheeler-Weaver sat motionless, the AP reports.

Before his sentence, he told the judge that he was set up and framed before denying responsibility for his crimes.

A jury in 2019 found him guilty of 11 charges, including three counts of murder and desecration of human remains, attempted murder, two counts of aggravated sexual assault, aggravated arson and kidnapping.

Sarah Butler was a 20-year-old college student who disappeared while home in Montclair from college for Thanksgiving break in 2016.

Her friends logged into her social media accounts and allegedly identified Wheeler-Weaver as the man she was interacting with prior to vanishing in late 2016, according to NJ.com.

A sexual tryst was arranged with Wheeler-Weaver, using the phony profile and when he showed up for it, he was detained by Montclair Police, the outlet reported.

"I hope you find it in your heart that you can give him the longest maximum sentence," her father said, according to the outlet.

Robin West, 19, was seen getting into a car with Wheeler-Weaver the night of Aug. 31, 2016. Prosecutors said she was killed within the next few hours, the AP reported. Her body was found in a burning, abandoned house in Orange, N.J. It took about two weeks to identify her remains.

"She will forever be and is my middle child," said West's mother Anita Mason, the AP reports. "She loved music, loved to dance, loved to sing, loved her family, loved little children, loved elderly people, she loved dogs and all living in things."

oanne Brown, 33, of Newark was killed about a month later and was also found in an abandoned house. No one spoke on her behalf but prosecutors said she was loved.

A woman, whose identity is being withheld since she was sexually assaulted, survived being attacked by Wheeler-Weaver. On Wednesday, she told the judge not show him mercy, the AP reported.

"My whole life is different; I don't wear makeup anymore; I don't have friends. I'm always paranoid. But I'm happy to still be here," she said. She told the judge, "I hope you don't show him any remorse, because he's not showing any remorse."