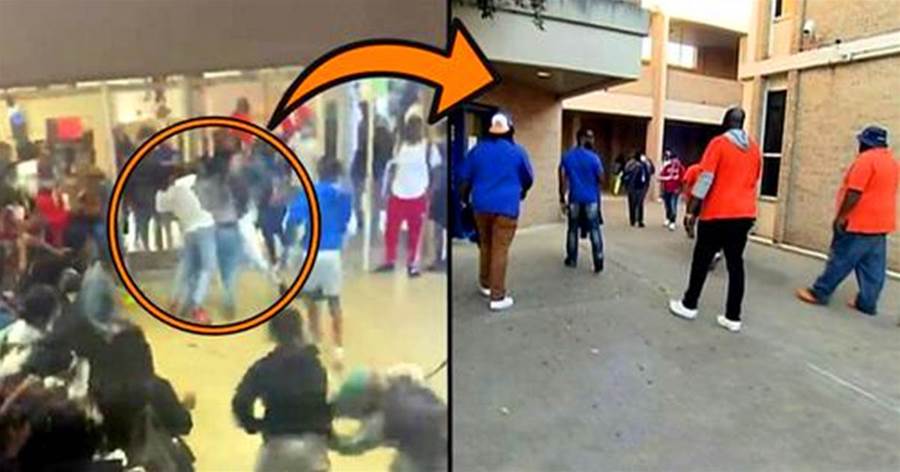 Southwood High School was becoming notorious for fighting as violence overtook the hallways of the Shreveport campus. However, that all changed when a group of determined patriarchs banded together to compel a shift in the both atmosphere of the school and the minds of the students. 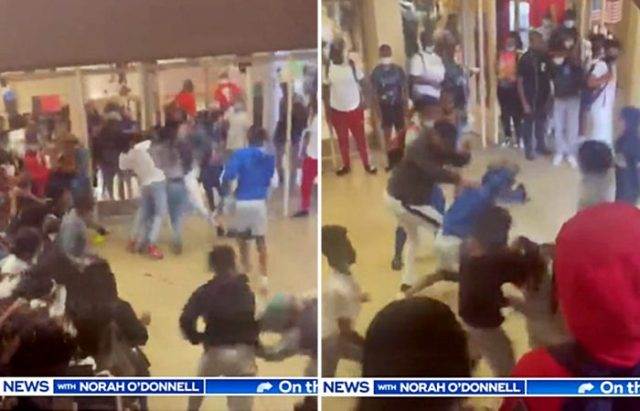 After a particularly violent week in which 23 students were arrested in just three days, the community knew they had to do something. It was then that parents came up with a plan not only to stop the fighting at Southwood High School but more importantly to offer the students something they desperately need. 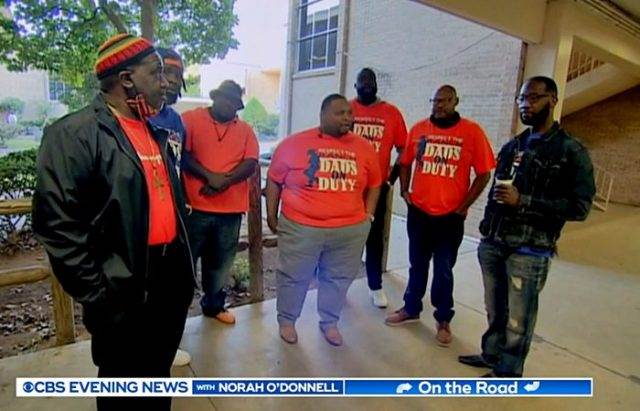 Taking responsibility for the next generation, dozens of men gathered to form Dads on Duty, a group of around 40 fathers who are dedicated to patrolling the halls of the high school, CBS News reports. The dads work in shifts at Southwood High School, greeting students as they arrive for class and helping maintain a safe and positive environment throughout the day.

"I immediately felt a form of safety," one of the students said. "We stopped fighting; people started going to class."

"You ever heard of 'a look?'" one student asked while describing a "power" they claimed all dads have.

Since the group began monitoring the school, there hasn't been a single incident of violence. The students agree that the initiative is working, but the watchful presence isn't the only aspect that's causing the cultural shift. The most important part of their work is engaging the young people in a simple yet significant way.

"We're dads. We decided the best people who can take care of our kids are who? Are us," Michael LaFitte, who started Dads on Duty, said. 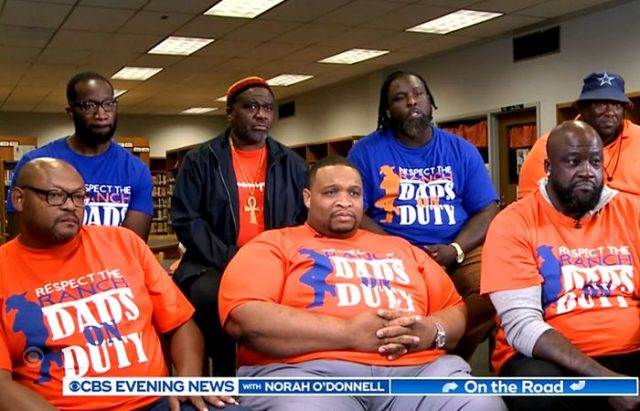 While the dads are certainly tasked with keeping the peace at Southwood High School, they also understand the power of positivity.

"They just make funny jokes like, 'Oh, hey, your shoe is untied,' but it's really not untied," a student commented.

"They hate it! They're so embarrassed by it," LaFitte said of the students.

Although the group was created in order to act as a deterrent to fighting, the fathers know that their presence is impacting these students in a much bigger way.

"Because not everybody has a father figure at home – or a male, period, in their life. So just to be here makes a big difference," the dads said.

"The school has just been happy — and you can feel it," a student said. 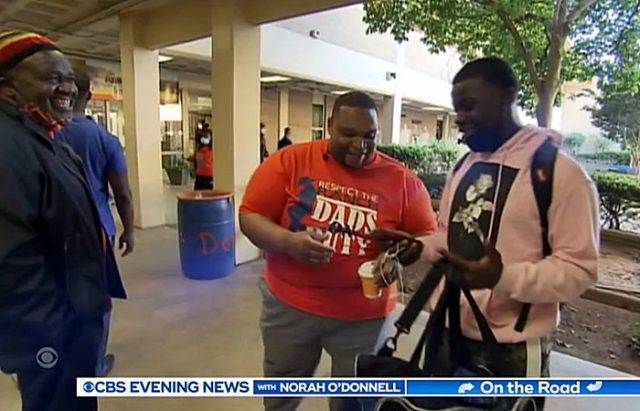 The men have seen how successful the program is. Now, they're hoping to start up chapters of Dads on Duty throughout the state of Louisiana and, eventually, across the country. They hope their story lights a fire in communities to look out for their young people.

Of all children with behavioral disorders, 85 percent come from fatherless homes. Additionally, 71 percent of high school dropouts and 85 percent of all youths in prison have no father present. Incredibly, children with involved fathers are 70 percent less likely to drop out of school. 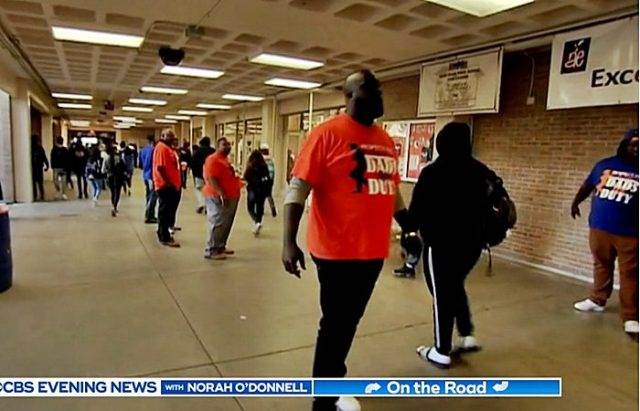 Fathers are perhaps the single most critical factor in determining whether a society will function peacefully. Fathers have the power to change the prison and education systems merely with their presence. Of course, once the cycle of fatherlessness begins, it's difficult to break.