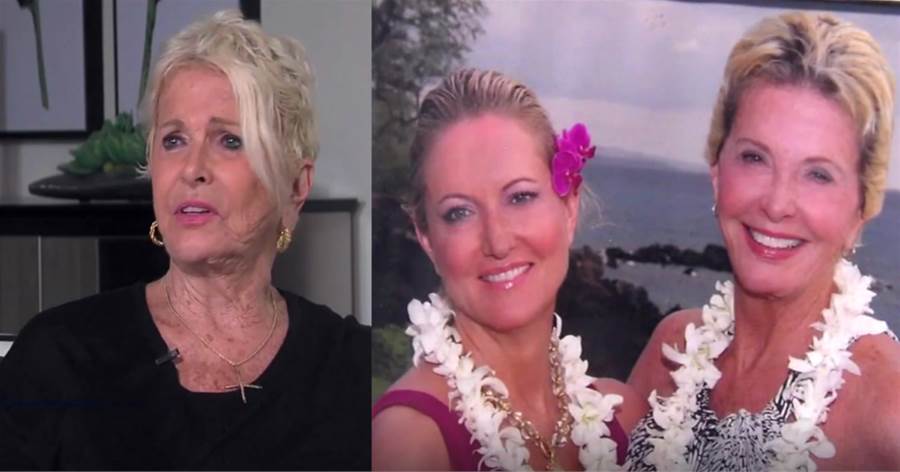 Home » Woman Sues Ex-Husband For Child Support 50 Years After Divorce, Gets More Than She Expected

Woman Sues Ex-Husband For Child Support 50 Years After Divorce, Gets More Than She Expected
Josephine
Josephine

Turns out fleeing to another country to evade child support never lets you off the hook entirely. 74-year-old California resident Toni Anderson will receive $150,000 in child support from her estranged ex-husband who opted for Canada 50 years ago when he was ordered to pay $160 in child support each month. Ms. Anderson, who recently retired, felt like it was time for her ex-husband to be held responsible.

Anderson recounts that she woke up to the realization that there was no geographic limitation on parental responsibility. That is to say, her ex-husband's responsibility to pay child support was not negated by his geographical location and so as a result, she decided to pursue the matter in court. Given the circumstances, Anderson did an exceptional job as a single mother by sending her daughter Lena Lenhart to Paris for college. She even inspired Lena to take up interior design at the same Los Angeles firm she worked at before retiring.

The mother of one, however, admits that after many years of striving to provide the very best for her daughter, the money has simply run out. Fifty years of negligence has turned $160 installments into a scary sum of $170,000. Donald Lenhart, who now resides in Oregon after calling off his self-imposed exile, will now pay $150,000 after his lawyers successfully negotiated the penalty in a private hearing.

Anderson feels strongly that other single parents in California facing her same predicament should go after their deadbeat spouses and collect what is rightfully theirs. Referring to her case, she says that she is happy that her ex-husband is now feeling the heat she's had to deal with for the last 50 years.

Anderson's case might set a precedent for similar cases in the future considering only 61% of of men honored their child support settlements according to a 2011 survey published in the Journal of Marriage and Family. It should also be noted that close to a similar percentage of women not living with their children paid their child support.

In fact, it's a federal offense  to fail to pay your child support payments, with penalties included hefty fines and potential jail time depending on the period of negligence and amount owed. Mr. Lenhart's case is an example of a felony because he fled the country for over two years to avoid payment.