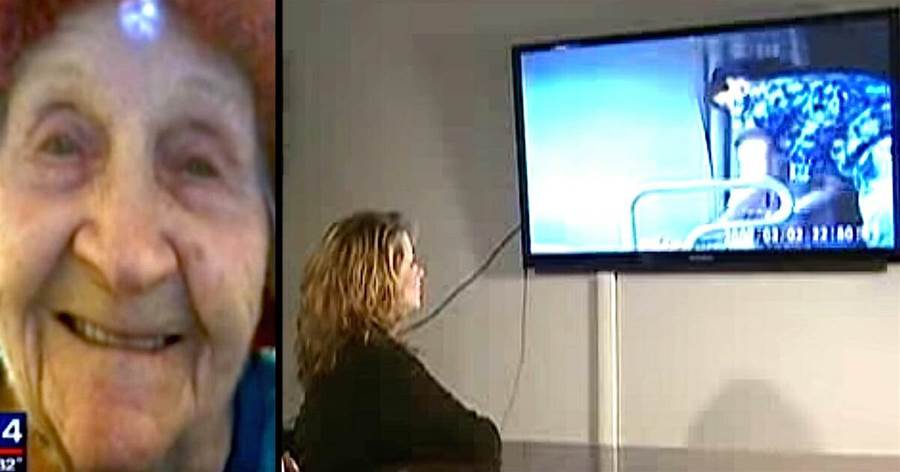 Mannie Graham’s life in the nursing home was supposed to be peaceful and surrounded with love and care. This 98-year-old lady was admitted to the nursing home with promises that she will miss nothing and she will be under constant care and support. It turned out those promises were not quite true. 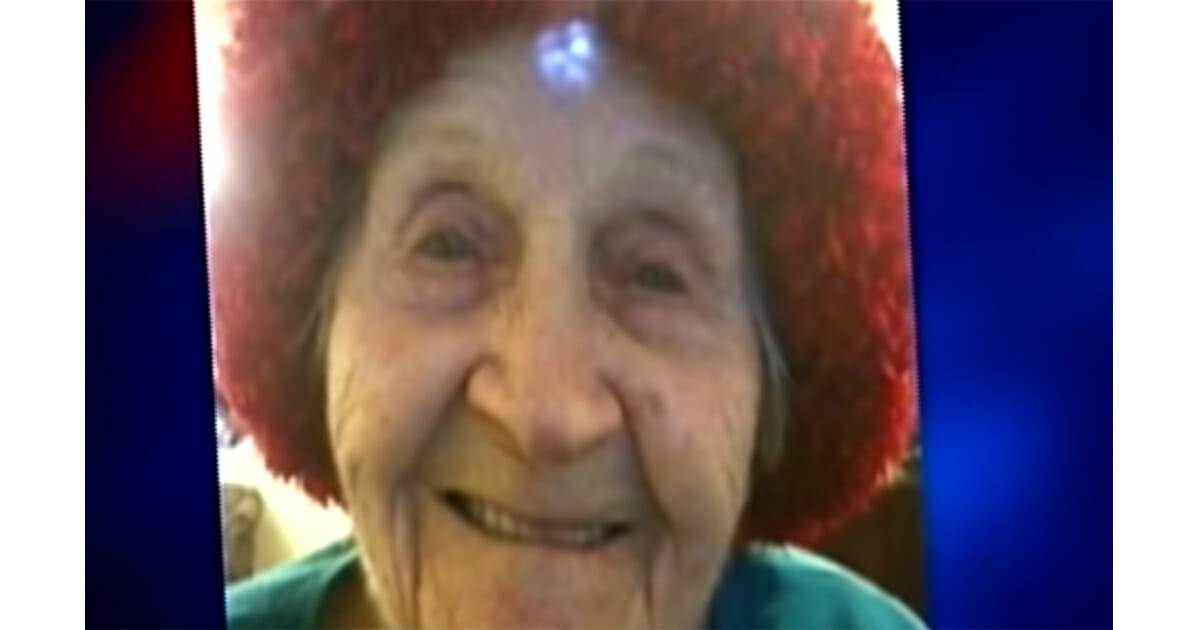 Minnie Graham spent the last years of her life in a nursing home in Garland, Texas. When she began to accumulate bruises and black eyes, her family grew suspicious. The hospice workers told Minnie’s loved ones that she’d fallen out of her wheelchair … but they knew better than to take them purely at their word. 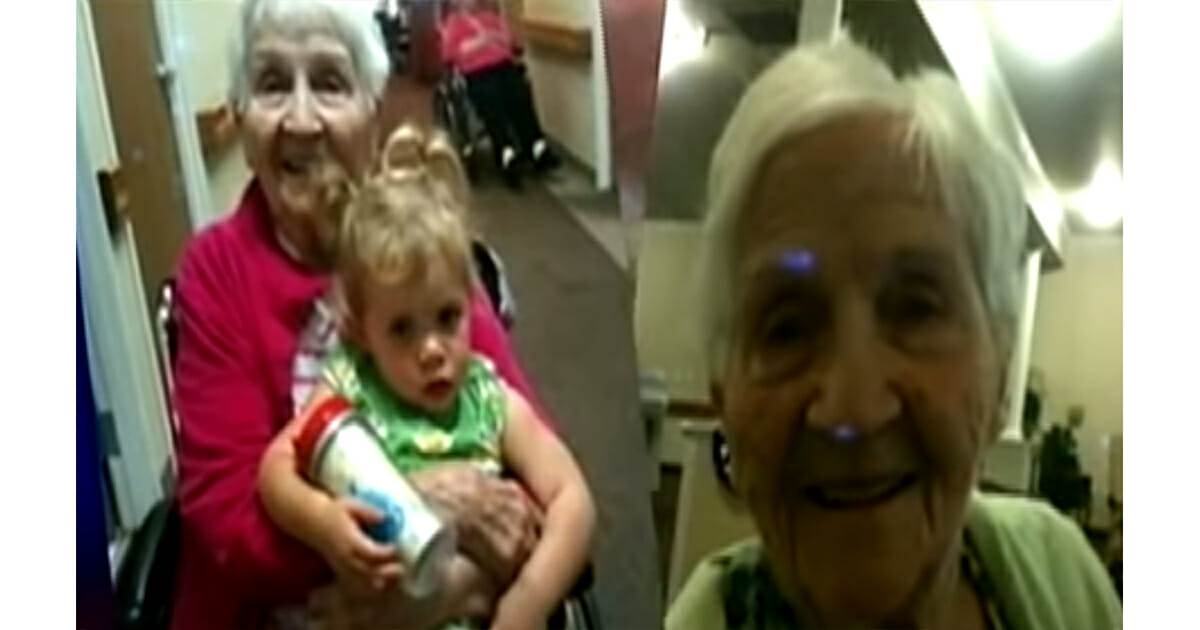 98-year-old great, great grandmother Minnie told her family that staff at the Garland hospice had been mistreating her. She accused one worker of being particularly cruel, though it was difficult for her to get across the severity of things since she was so old.

When her family put the question to the hospice workers charged with caring for Minnie, they denied the claims out of hand. They instead said she’d taken a tumble from her wheelchair, hence the sudden appearance of bruising.

Fortunately, Minnie’s family weren’t appeased. They suspected foul play, and so took it upon themselves to investigate further.

They set up a new clock in Minnie’s room, one rigged with a secret camera, and began to record the daily ongoings in the hospice. They waited, they recorded, and they watched. What they ended up capturing horrified them.

It turned out Minnie was indeed being tormented and abused at the home, and it certainly wasn’t in a manner that could be overlooked. One carer swore and ridiculed Minnie, whilst spraying water in her face and forcing a cloth into her mouth that had just been used to clean her body.

Luckily, through initiative and determination, Minnie’s family were able to uncover the horrid truth before she passed away. The two caretalkers, identified as Brenna Tiller and Iwuchukwu Ekechukwu, were both indicted for a felony injury to the elderly.

Ekechukwu was reportedly later convicted for a felony with five years of probation and had her nursing home license revoked – but Tiller continued to work at different facility. The police said they were unable to track her down, according to Rasansky Law Firm.

Watch the video below for the full story:

It should go without saying that absolutely NO ONE deserves this sort of treatment, particularly not someone so weak and vulnerable as Minnie.

What sort of a world do we live in where it’s not even safe to leave your elderly loved ones in care? If nothing else, this story should teach us to always remain vigilant, and to trust your gut feeling.