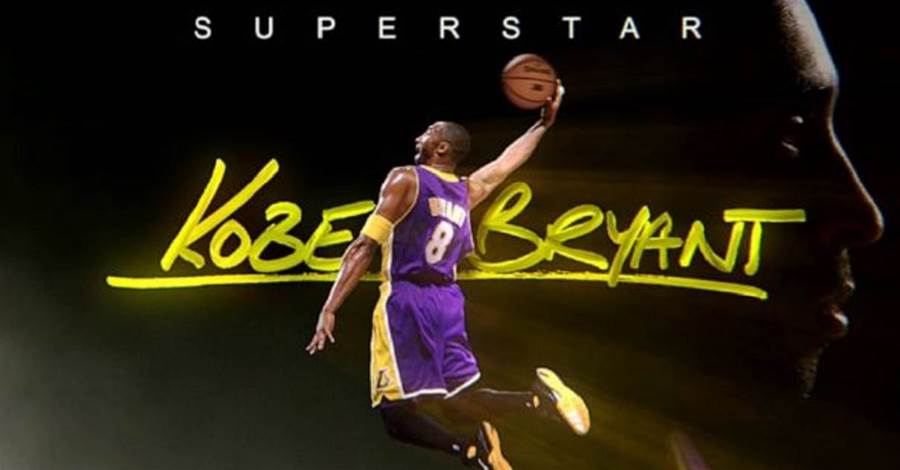 Home » Why Kobe Bryant gave himself the nickname 'Black Mamba'

Kobe Bryant's nickname is "The Black Mamba," a name he gave himself. But for Bryant, the moniker was more than a nickname. It was an alter-ego he created to get through the lowest point of his career. 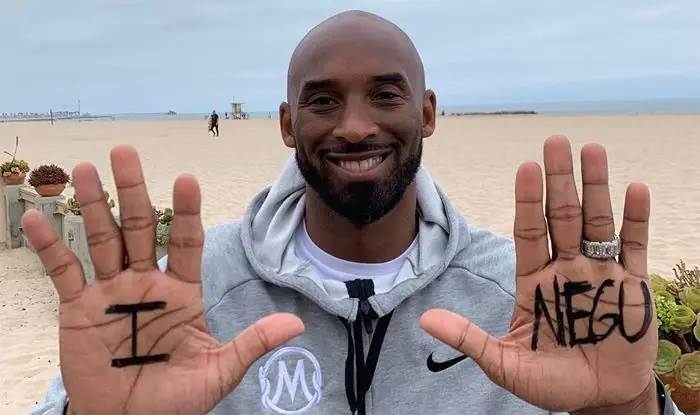 In his auto-documentary "Muse," Bryant revealed that he created The Black Mamba as a way to deal with the struggles he was going through off the court in 2003 and 2004. "I went from a person who was at the top of his game, had everything coming, to a year later, having absolutely no idea where life is going or if you are even going to be a part of life as we all know it," Bryant said in the documentary. In 2003, Bryant was charged with sexually assaulting a 19-year-old woman in Colorado. While Bryant did not mention the case directly, he did spend a good deal of time in the documentary talking about how close his family came to breaking up. "I hear everything the crowd is saying. I hear it." Bryant says following a clip during which Boston Celtics fans can be heard chanting "Kobe sucks!" "So, it's like this place where it was my refuge is now being bombarded with all kinds of things they would say." "I had to separate myself," Kobe explains. "It felt like there were so many things coming at once. It was just becoming very, very confusing. I had to organize things. So I created The Black Mamba." 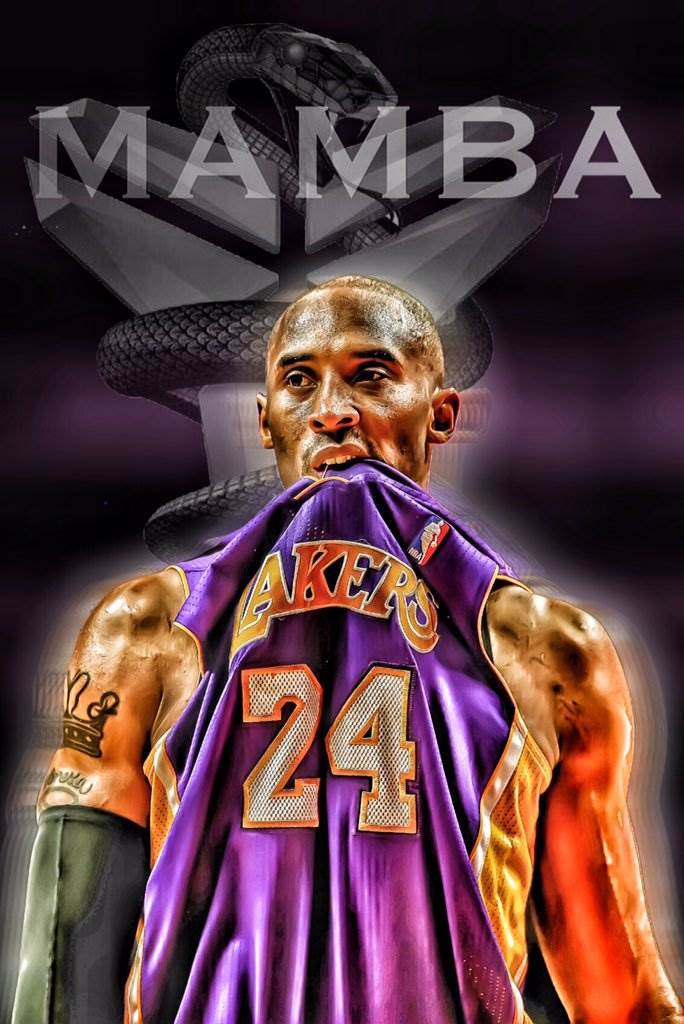 Bryant went on to explain that "Kobe" was tasked with dealing with all his "personal challenges" and "The Black Mamba" handled business on the court.

In a 2018 story by Kent Babb for The Washington Post, Bryant explained how he happened upon the black mamba for his alter ego when he was watching Quentin Tarantino's movie, "Kill Bill," during which an assassin used a black mamba to kill another character. "The length, the snake, the bite, the strike, the temperament," Bryant told Babb, who also noted that Bryant was well aware that snakes shed their skin. " 'Let me look this s--- up.' I looked it up — yeah, that's me. That's me!' " 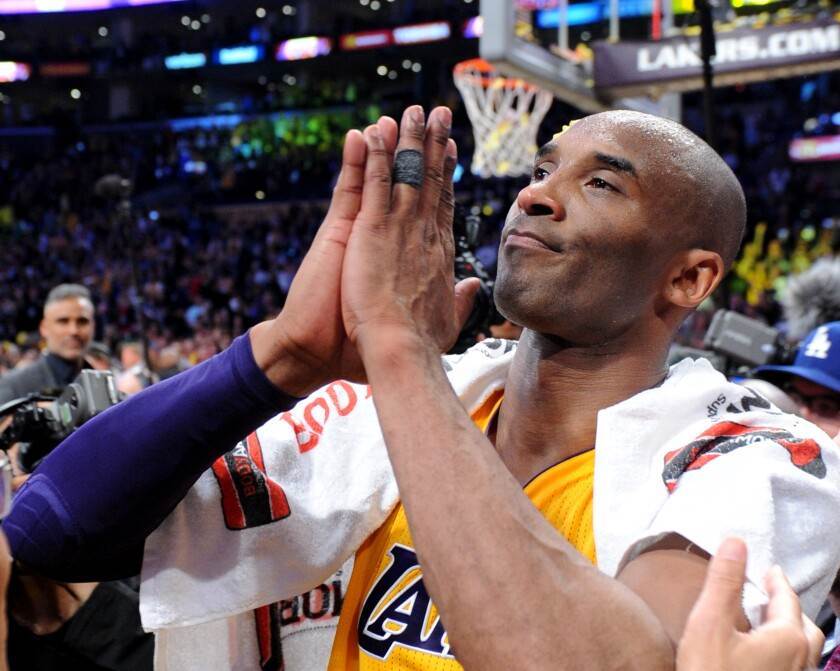 Babb later added: "When Bryant returned to the court, the wholesome young athlete was gone. In his place was a man who could no longer convincingly portray innocence, and Bryant says he felt free to reveal the darkness that had always lurked inside him. Creating an alternate persona, he says now, was the only way he could mentally move beyond the events of Colorado." Bryant went on to explain in "Muse," that the ferocity had nothing to do with his opponents and was more about the "battle that was going on within [himself]" and that the opponents were just in the way "and may get demolished in the process."