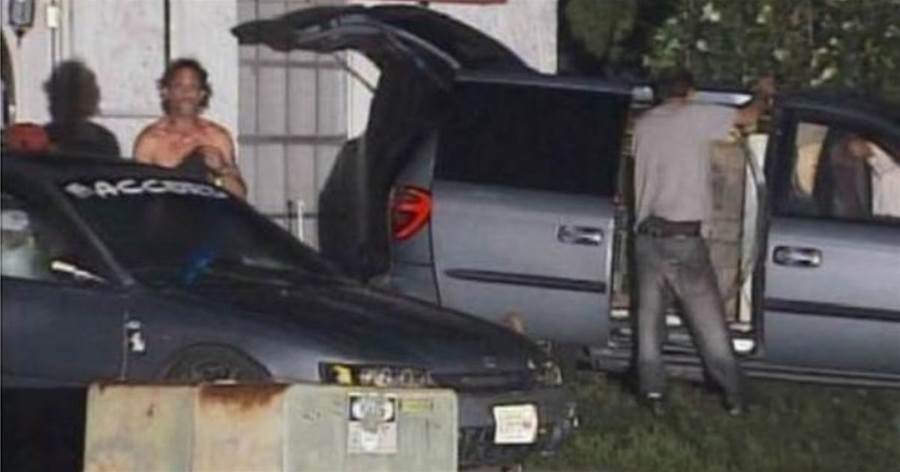 Two ex-cons came in, stole this soldier’s home, and refused to leave. Police said there was nothing they could do. A couple of days later, the ex-cons got some unexpected visitors. 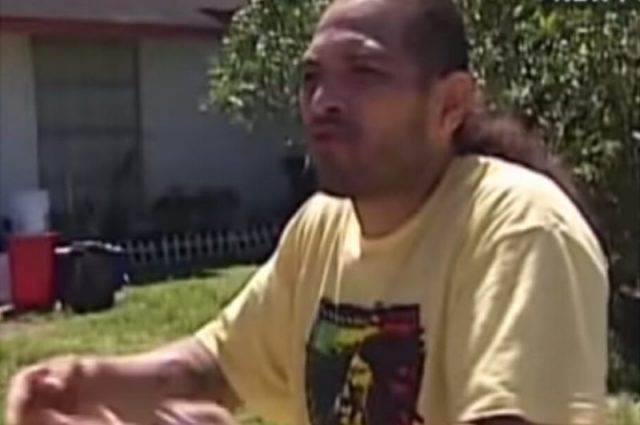 A soldier from New Port Richey, Florida, said that squatters took over his house while he was stationed in Hawaii for two years, and when it came time to move back into his home with his wife, the squatters refused to leave, according to The Blaze.

Army Specialist Michael Sharkey said that he and his wife hadn’t lived in their Florida home in the two years that he had been stationed in Hawaii. Upon learning that they could go back to Florida, though, the couple was shocked to discover that two ex-cons had broken into their residence, changed the locks, and were refusing to leave.

To make matters worse, Sharkey was told that legally, there was nothing he could do to force the squatters out. Police told Sharkey that they could do nothing about the couple, later identified as Julio Ortiz and Fatima Cardosa, since they had established residency during the time period that Sharkey was in Hawaii, so the matter would have to be settled in a civil court.

Ortiz claimed that he made a verbal agreement with Sharkey’s friend, who was overseeing the Florida home while the soldier and his wife were out of state. The verbal agreement stipulated that Ortiz and Cardosa could live at the property for free as long as they took care of the necessary repairs on the home. However, both Sharkey and his friend say that those claims are lies.

“The people that are in this house cannot produce any documentation, lease, agreement, anything that they belong in that house,” said Sharkey. “They are criminals. I am serving my country, and they have more rights to my home than I do,” he told WFLA.

With the police refusing to help the soldier, Sharkey believed he was SOL — until a group of local bikers took matters into their own hands. The fact that a soldier and his wife had been displaced from their home by a couple of lowlife squatters didn’t sit right with the bikers, so they devised the perfect plan. 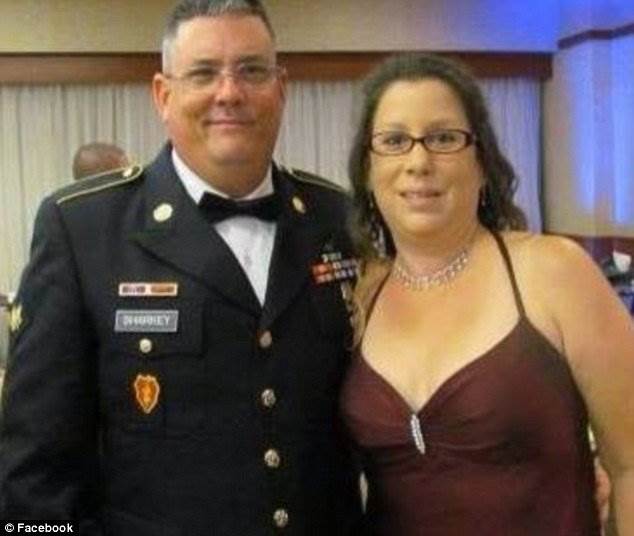 Julio Ortiz has spent a combined 12 years in prison in New Jersey for robbery, carjacking, and selling drugs on school property. Once word got out that he had taken over Sharkey’s house, a group of military veteran bikers announced that they would be paying a visit to the home to “peacefully make the squatters uncomfortable.”

This was all it took for Ortiz and his girlfriend to pack up their belongings and leave the home for good. Once they heard the bikers were coming, they ran scared with their tails between their legs like a couple of cowards.

Nothing is more infuriating than a story about a soldier getting the shaft when he’s been out risking his life for our country. They deserve nothing but the best.

Army Specialist Michael Sharkey spent two years away from home protecting our freedoms and liberties just so a couple of criminal free-loaders could squat in his home. Luckily, these no-nonsense bikers took it upon themselves to make matters right.