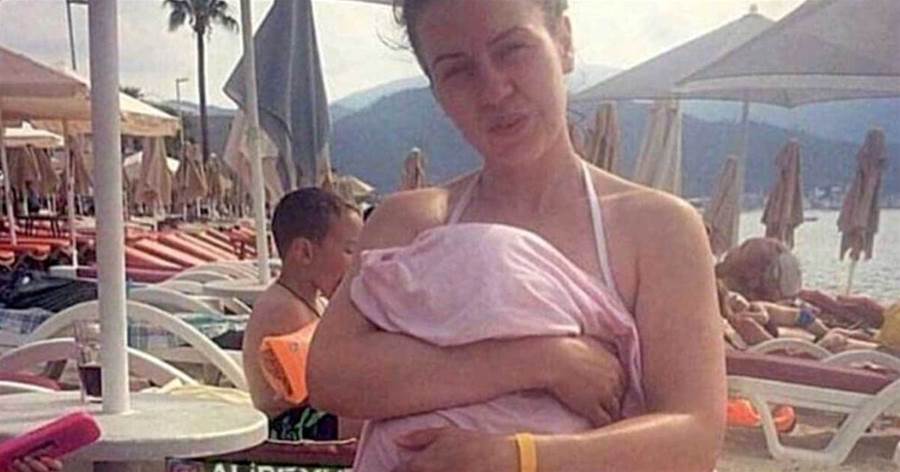 Home » Mom Didn’t Understand Why Her Innocent Vacation Photo Was Going Viral, Until She Read The Comments

Mom Didn’t Understand Why Her Innocent Vacation Photo Was Going Viral, Until She Read The Comments
Antonia
Antonia

Few summer memories are more precious than a baby beach photo with mom -- unless, of course, you happen to be this poor woman. A mom's sweet baby photo is going viral because it contains a seriously hilarious optical illusion, and once you see it, you won't be able to look away. 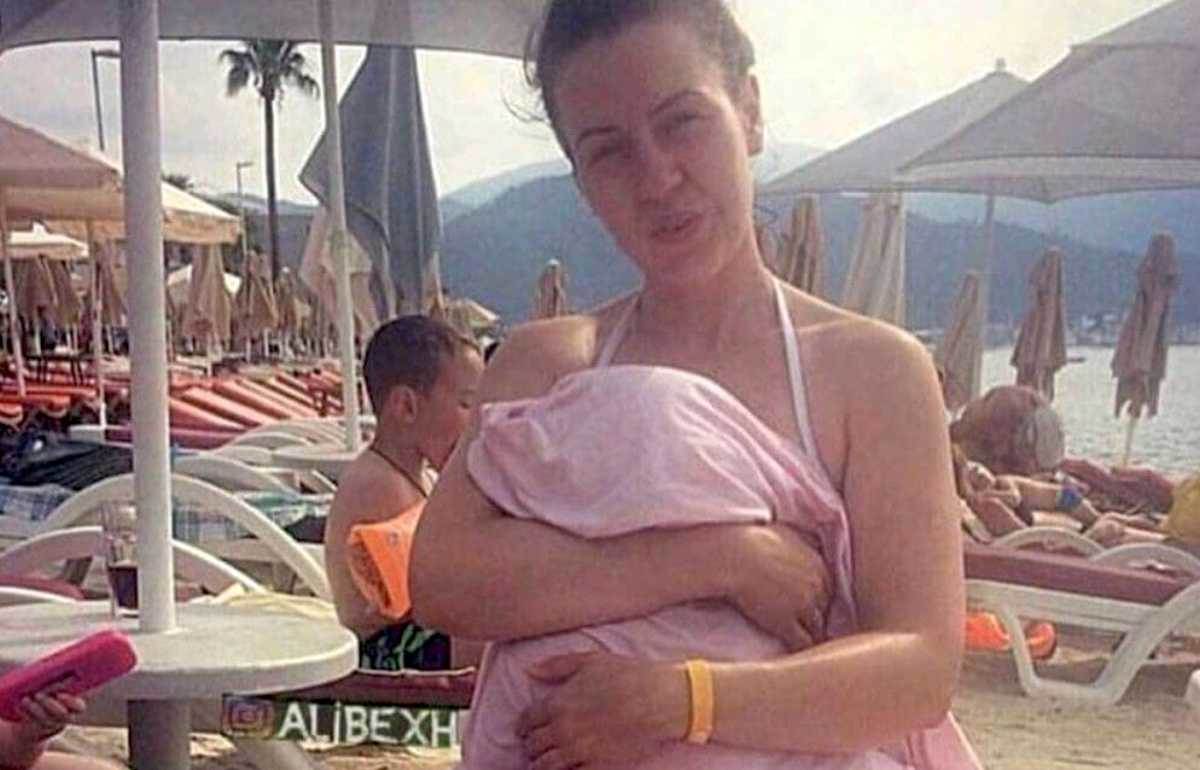 The photo of the unnamed mom was shared on Facebook by a woman named Holly Louise. It's ... well, you can see it for yourself. 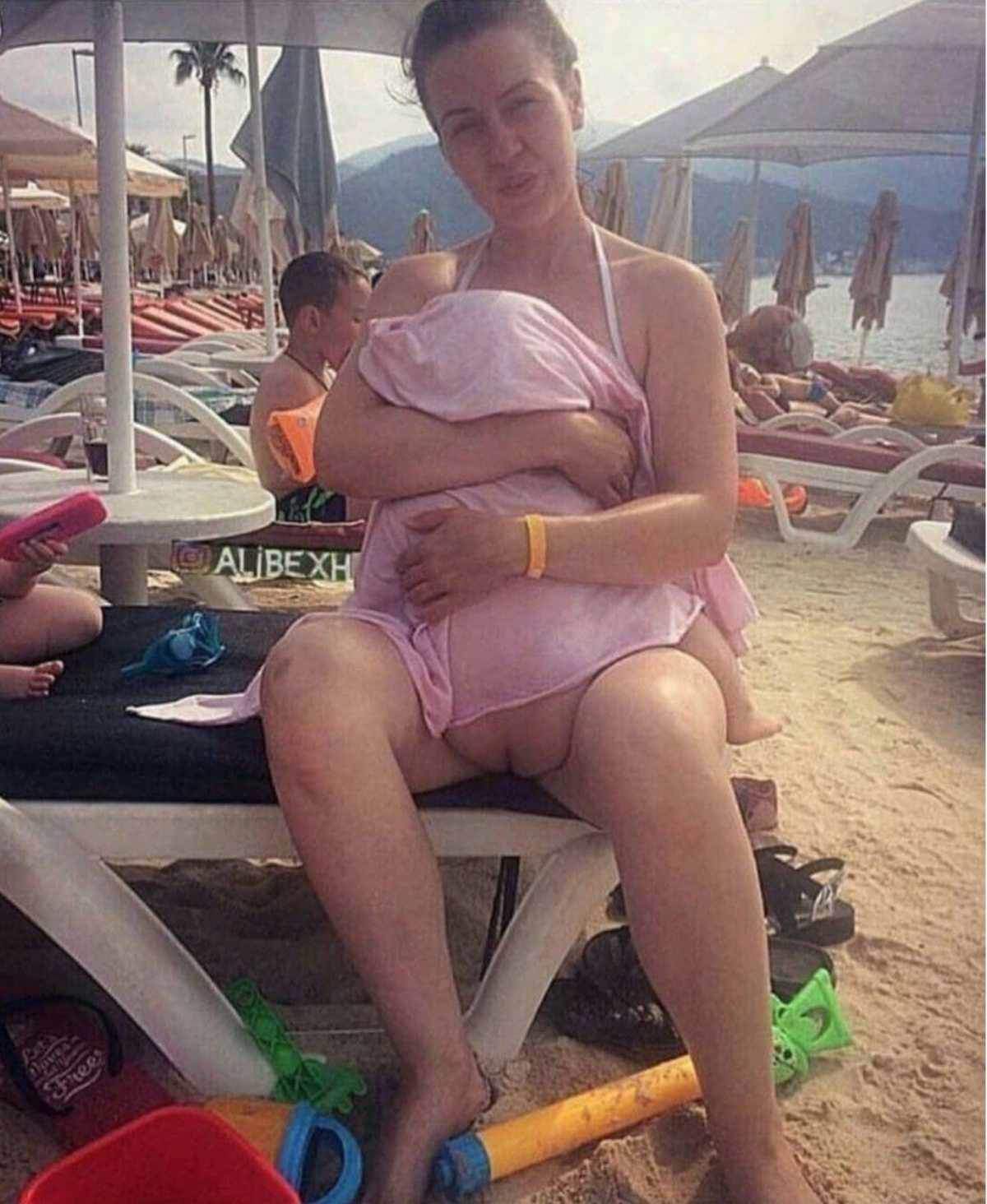 See it? There, where the towel ends? Yeah, that's a very unfortunately placed bare baby butt.

"When you're just trying to take a sweet picture [of] you and your baby on vacation and it takes a wrong turn...," she captioned the snapshot.

If you look like this right now, you're not the only one.

The original poster, Holly Louise, tells CafeMom that the photo is not of her and she doesn't know where it came from, but she saw it in one of her Facebook mom groups and thought it was too funny to keep to herself.

Some of the comments are almost as funny as the photo itself.

But, of course, mom-shamers also showed up to accuse the woman of exploiting her baby for attention.

"No one innocently posts a photo on FB. She knew what she was doing," another person wrote. "It's not funny. It's not cute. It's a photo that should have been deleted!"

Others questioned why the baby was partially covered up if it wasn't just an attempt to go viral.

But as any nursing mom can tell you, the woman was most likely breastfeeding and just felt more comfortable covering up. She probably wasn't aware that the baby's butt was showing, and anyone who's ever posted a photo gone wrong on social media can tell you that sometimes you just honestly don't realize it looks odd until after you post it.