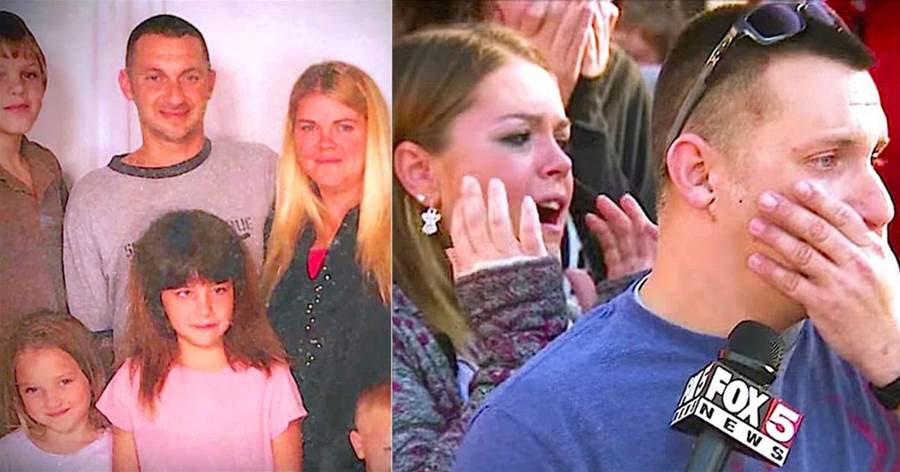 Home » Couple adopted the neighbor's 3 kids after her passing... They didn't expect what people would do

Couple adopted the neighbor's 3 kids after her passing... They didn't expect what people would do
Josephine
Josephine

In times of need, it is natural for neighbors to lend each other a helping hand. But nothing could have prepared Las Vegas residents Tisha and her husband Kevin, from what help their neighbor was about to ask from them.

Audrey, a single mother of three children, have been feeling that there was something wrong with her body.  One day, she had to go to the hospital to have some tests done, and she asked her next-door neighbor Tisha if her three children could spend the night at her house. Tisha and Kevin knew that they had limited space in their home, given that they have five children of their own. Nevertheless, they agreed to take in Audrey's kids for the night. 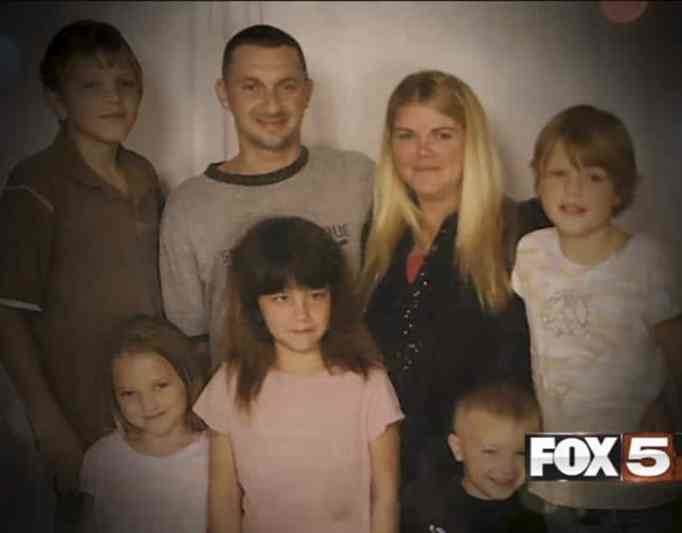 As it turns out, the children would never be able to leave the Beauchmins' home.

Audrey's test results came back bearing the crushing news – she was diagnosed with stage 2 esophageal and stomach cancer.

Audrey wanted to make sure that her children would be taken care of when she's not around anymore. Even though she didn't know Tisha very well, she gathered up the courage to ask her a favor that would change both of their families' lives infinitely – she asked Tisha to be the legal guardian of her children.

As hard as it would be for them, this request was something the couple knew they couldn't refuse. Without a second thought, Tisha and Kevin accepted Audrey's proposal. This now makes them a huge family of ten all living under the same roof. 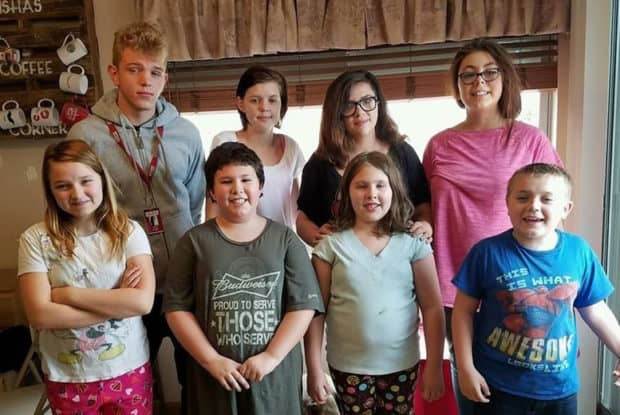 Shortly after her diagnosis, Audrey, who thought she had another year to live, suddenly passed away. Her cancer had progressed rapidly, with it becoming a stage 4 in just a matter of two weeks. 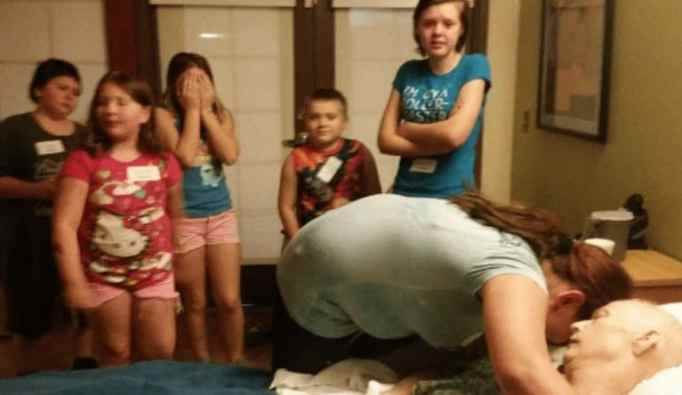 Elizabeth Thames, a neighbor of the two families, knew about the Beauchmins' living conditions. She decided to send a letter nominating them to be helped by the Fox5 Surprise Squad. As expected, their story touched the hearts of many, and the squad came to visit Tisha to unleash the largest chain of surprises for her family. 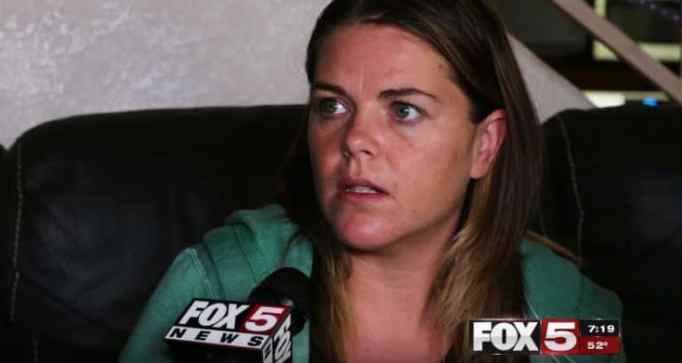 As she was being interviewed, Tisha shared that her childhood wasn't that happy. She was raised in an orphanage, and she didn't want Audrey's kids to go through what she had to endure as a child.

When asked what compelled her to take in Audrey's children even if she didn't know her very well, Tisha answered, “I don't want them to ever have to deal with anything I had to deal with as a child, because children deserve to be children. They've been through too much. They deserve a loving family and a place to call home.”

Fox5 set up Tisha and her family for a week at the casino where she worked as a bingo cashier. From there, the team took over the house and completely remodeled the inside. With the help of several people, they were able to finish about 6 weeks' worth of work in just 4 days. 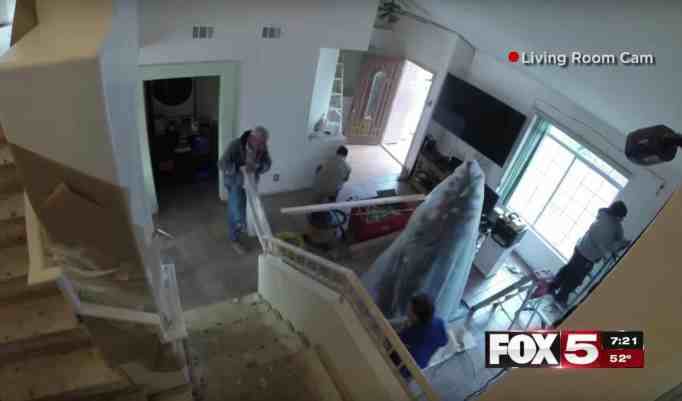 Upon entering their house, they see that it was completely transformed. 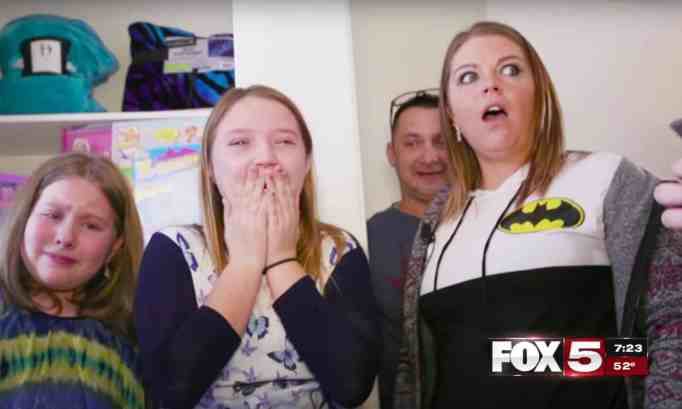 The living room became much more organized, with everyone assigned their own little area of storage. 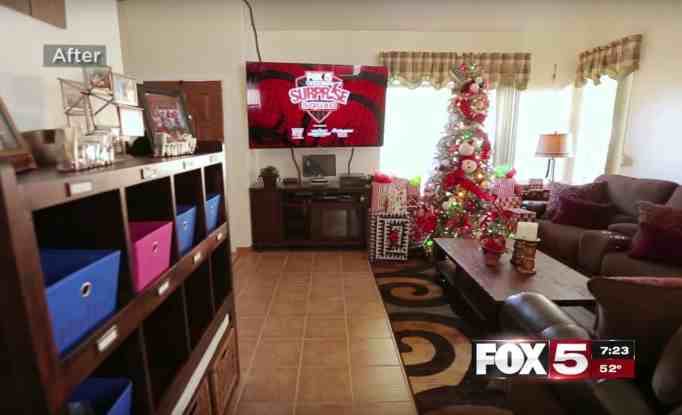 Tisha's oldest daughter didn't have an actual bedroom. She just slept in an open area near the kitchen. Now, she has her own beautifully-designed private space.

In true Fox5 Surprise Squad fashion, Tisha and her family got much more than what they were promised. Aside from the house transformation, the team also gave the family a year's worth of free groceries and a brand new vehicle! 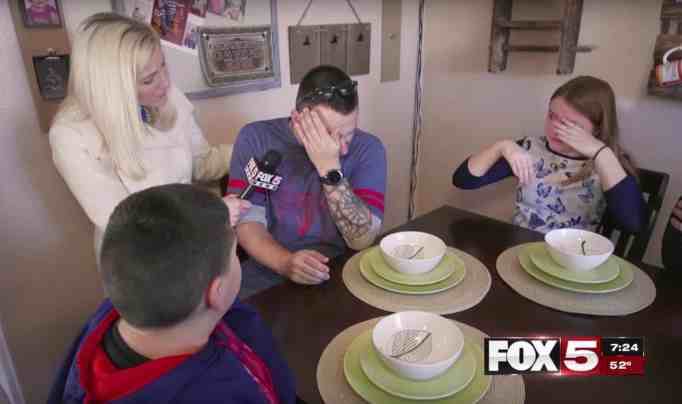 Tisha and Kevin opened their hearts to Audrey's children and loved them as if they were their own. What's more amazing is that the kindness and selflessness they exhibited inspired a whole community to unite and work together, making it possible for the Beauchmins to enjoy their well-deserved surprise.