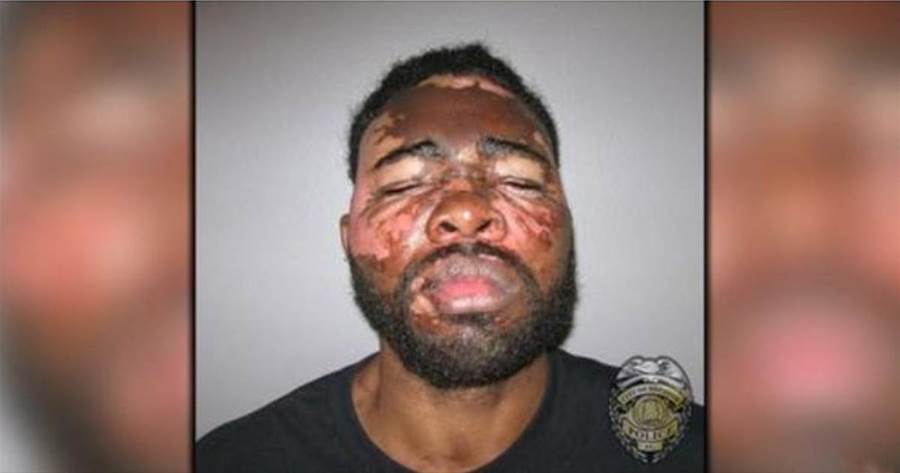 Home » Armed Suspect Breaks Into Woman’s Home, But Luckily She Was Armed Too — With Red-Hot Cooking Grease

Armed Suspect Breaks Into Woman’s Home, But Luckily She Was Armed Too — With Red-Hot Cooking Grease
Antonia
Antonia

After an armed suspect broke into a woman’s home, he soon realized he had met his match. She was armed too — but not with a gun. Her weapon was, however, perfectly effective and quite painful as his picture proves. 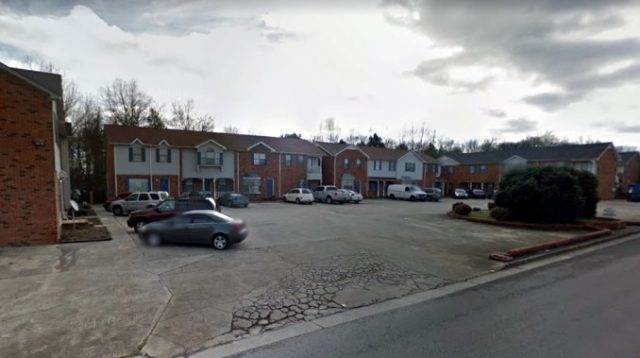 The 2800-block of Wimberly Drive

Thirty-one-year-old Larondrick Macklin likely thought he had the upper hand when he broke into a southwest Decatur, Alabama home on a Thursday. Macklin was armed with a pistol when he entered the residence on the 2800-block of Wimberly Drive, Newsweek reported. The home reportedly belonged to his ex-girlfriend, according to Al.com.

When Macklin entered the apartment and brandished the pistol, the unnamed woman wasn’t able to get her hands on her own firearm, but she was able to wield a weapon that worked just fine in fending off the intruder. As Macklin reportedly burglarized the woman’s home, causing a domestic disturbance, she decided to fend him off with hot cooking grease. Showing no mercy, the unnamed woman hurled a pot of red-hot grease in the man’s face in self-defense. 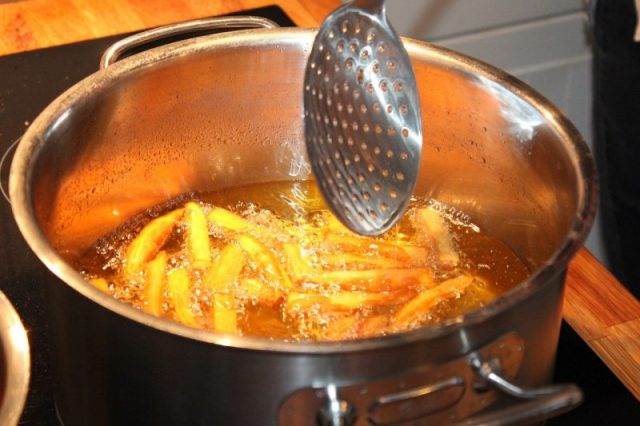 The grease caused extensive burns to the mans face and held him off long enough for police to arrive after they were alerted about the domestic disturbance. When police arrived, Macklin, who was still at the scene, was detained by officers from the Decatur Police Department. A detective determined Larondrick Macklin was the “primary aggressor in the altercation,” USA Today reported.

Police also confirmed that Macklin “entered the victim’s house with a firearm, and the victim defended herself with a pot containing hot grease.” He was taken to the hospital for medical treatment for the severe burns he suffered on his face from the hot grease before being remanded to jail without incident. No charges will be filed against the woman, but the same can’t be said for Macklin. 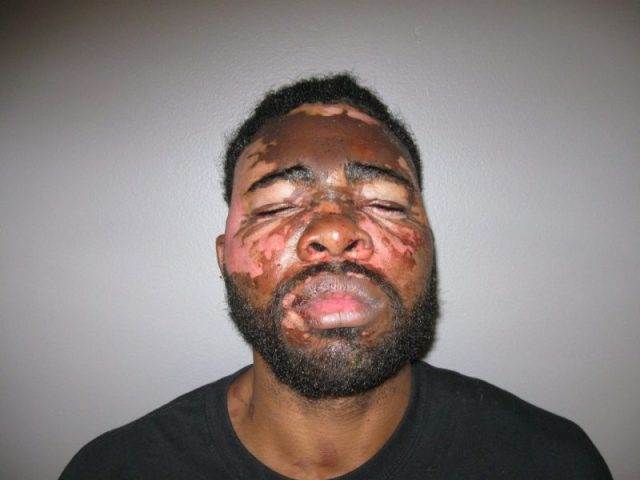 Although some outlets report that the woman was Macklin’s ex-girlfriend, a police spokesperson told USA Today that police could not confirm the relationship between Macklin and the woman. They only admitted that it was domestic in nature. “Since the situation was of a domestic nature, we are not at liberty to discuss the relationship between the victim and the suspect at this time,” the spokeswoman said.

The burglary charge faced by Macklin is considered “the most serious Alabama burglary charge,” according to Bradford Ladner, LLP, a criminal justice attorney based in Birmingham. Because of the serious nature of his crime, Larondrick Macklin was held at the Morgan County jail with a bail set at $300,000, according to court records, Al.com reported.

“A person commits burglary first-degree if they knowingly and unlawfully enter, or remains unlawfully in a building which is normally used for sleeping, living, our lodging,” the firm’s website elaborated. “Burglary first degree… carries a potential sentence of 10 years to life in prison.”

Luckily, Larondrick Macklin’s intended victim is alive and well. This is thanks to her fast thinking and a little bit of luck. Had she not had a hot pot of grease within reach, this story could have had a much different ending — and that’s a reminder to us all that we must always be prepared to defend ourselves should an unwanted guest with ill-intent come knocking. While a suspect is always innocent until proven guilty, I can’t imagine Macklin was there to pay a pleasant visit since he was brandishing a pistol. Thankfully, the woman didn’t have to find out.