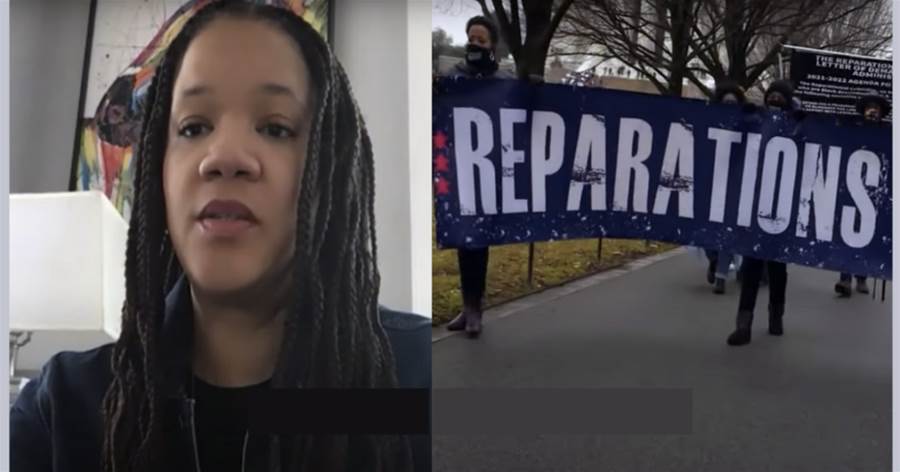 Evanston is on its way to becoming the first city in the country to offer its Black residents reparations after pledging $10 million over 10 years. However, some maintain this is not enough.

The Evanston reparations fund, set up in 2019, focuses on housing inequities, setting aside a 3 percent tax on recreational marijuana sales to assist black residents with various homeownership aspects, including mortgage assistance and funding for home improvements.

"Reparations is the most appropriate legislative response to the historic practices and the contemporary conditions of the Black community. And although many of the anti-Black policies have been outlawed, many remain embedded in policy, including zoning and other government practices,” Robin Rue Simmons, the Evanston alderman who introduced the legislation, said. “We are in a time in history where this nation more broadly has not only the will and awareness of why reparations is due, but the heart to advance it.” 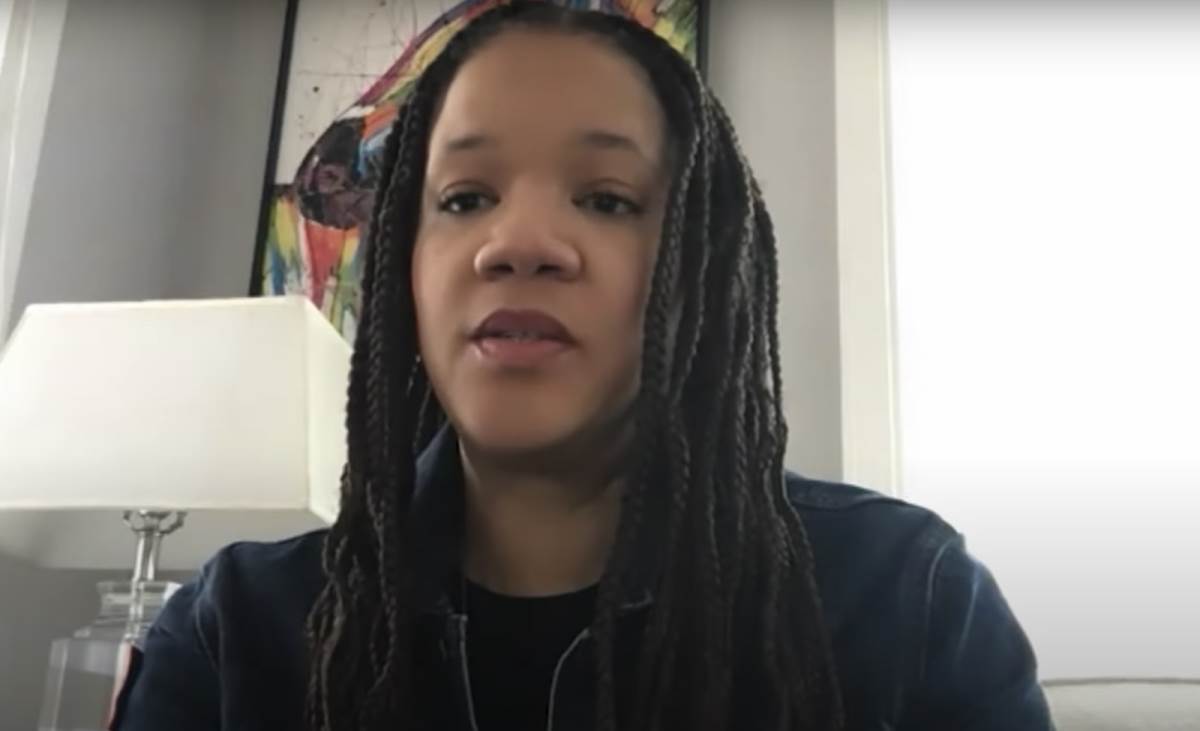 Officials are expected to cast their votes to decide whether the initial $400,000 will be used to address housing needs.

Under this aspect of the program, residents could receive $25,000 to use for homeownership, home improvement and mortgage assistance. To qualify, residents must have resided in Evanston from 1919 to 1969, or are the direct descendant of a black person who lived in Evanston during the same period and suffered discrimination in housing.

During that period, many Evanston banks refused to provide loans to black people looking to buy homes on certain blocks and real estate agents set up informal racial zoning which only allowed Black residents to settle in a section of west Evanston.

96-year-old Professor Edwin Driver recounted his experience after arriving in Amherst in 1948. He was one of the first black teachers employed at what would later become the University of Massachusetts Amherst. 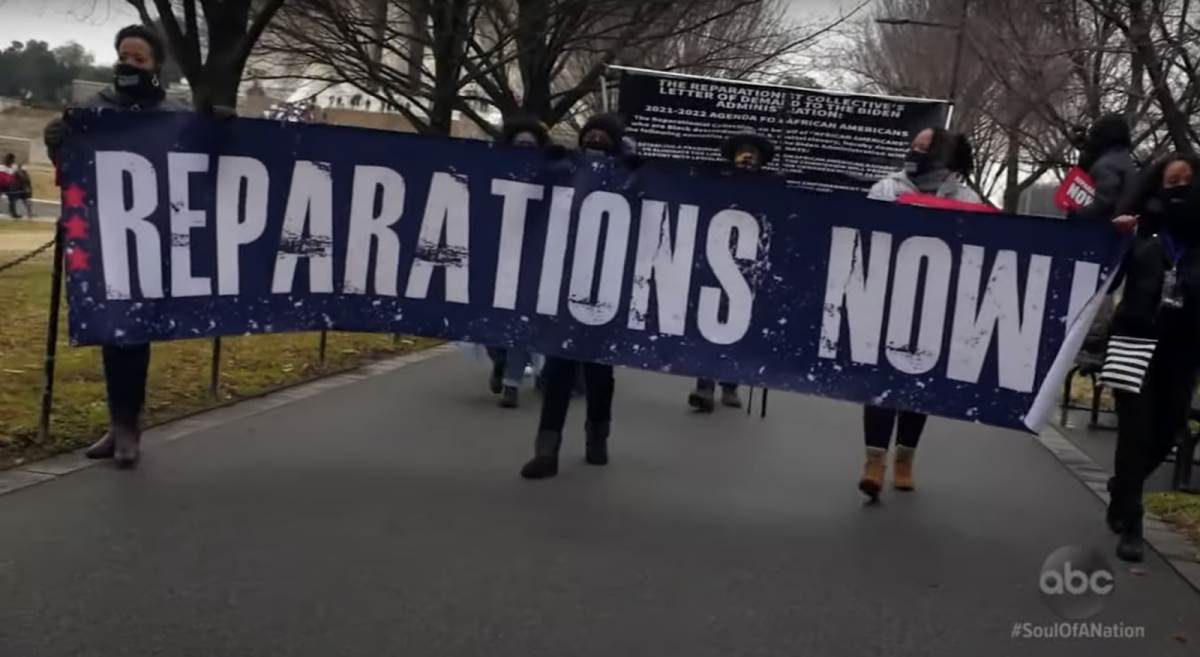 He stated that he was denied pay raises for decades, despite the fact that he was one of its most published professors.

Driver and his wife, who came from India, faced various challenges when they were looking to buy a house in the mostly white college town. Their three children were subjected to racism from neighbors and school officials.

"There's a lot of people in Amherst that have not gotten a proper share of things,” he said. "I ended up being the lowest paid professor in the department, but also its most productive."

Driver, other current and former black residents may be compensated for their hardships one day. 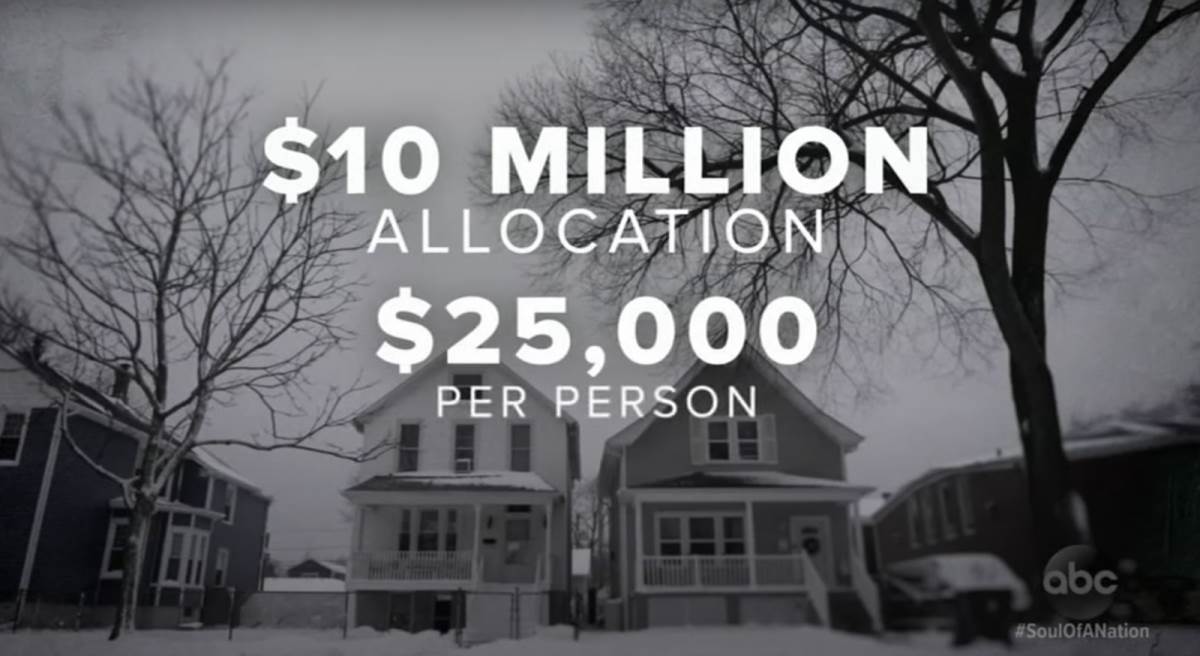 Amherst is among hundreds of communities and organizations seeking to provide reparations to black people across the country.

Other areas include the state of California, cities like Providence and Rhode Island, religious denominations like the Episcopal Church, and prominent colleges like Georgetown University in Washington.