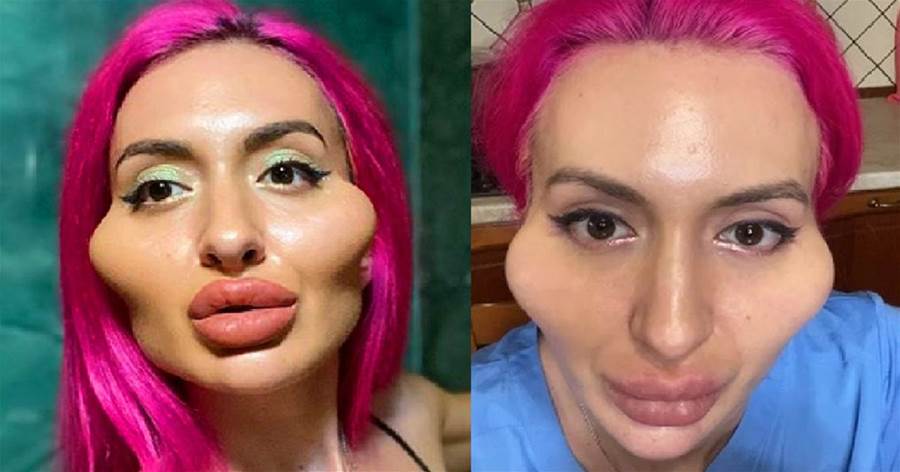 32-year-old Anastasiia Pokreshchuk, a Kiev, Ukraine, Instagram model who claims to have the "world's biggest cheeks," revealed that she plans to have more plastic surgery to enhance her breasts and posterior.

The model has spent over $2,200 self-administering face injections and has claimed that she resembled a “mouse” before she got the drastic cheek fillers.

Following a doctor's online tutorial, Anastasiia injects herself with hyaluronic fillers. She has admitted that while the practice "can be dangerous," she "loves" the filler and she won't stop the procedures anytime soon.

Despite her drastic change in appearance, she stated that she is hoping to have more surgical procedures. 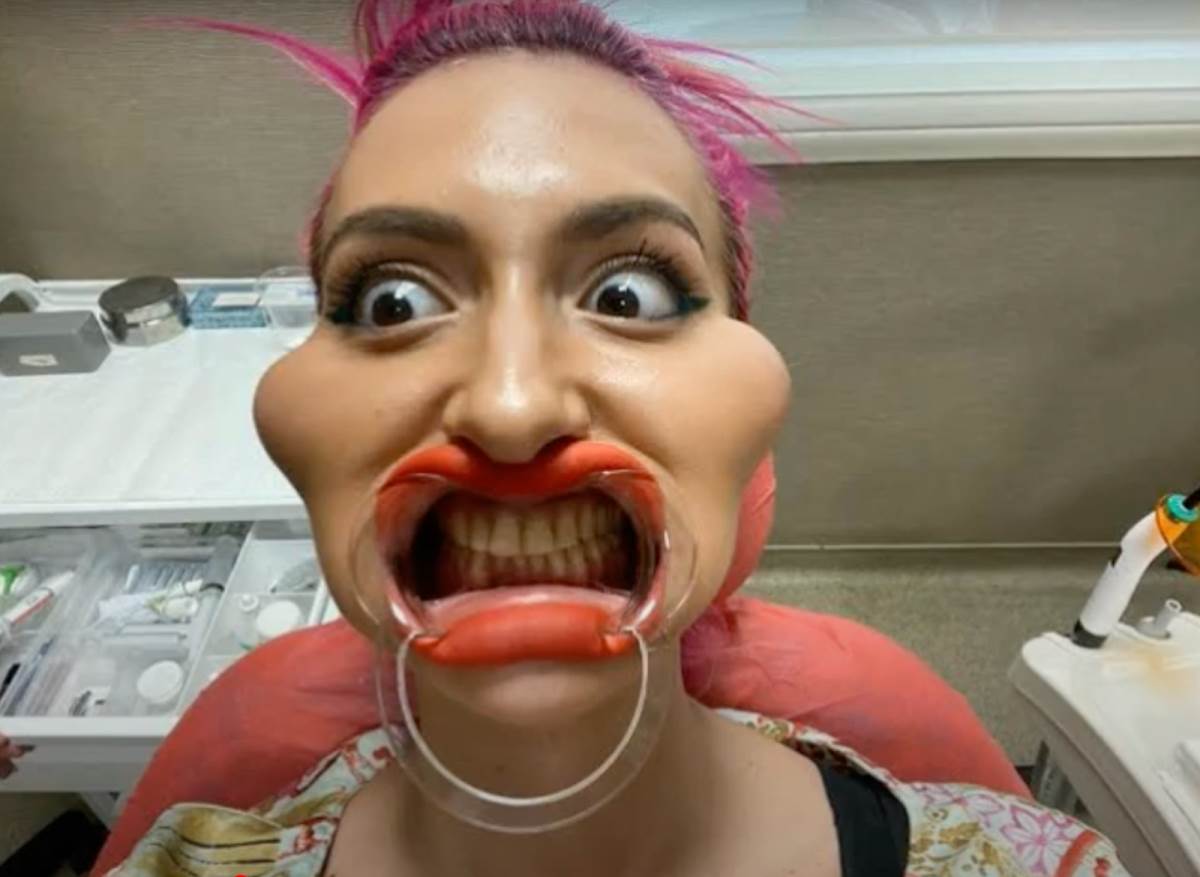 While many have told her that she "looked prettier before," she states that she is very confident in her new look.

Recently, one of her followers asked her: "When will you do breast surgery and what size? And are you planning to do butt implants?" She has over 264,000 followers on Instagram.

In response, Anastasiia stated that she wanted to get breast implants to increase her cup size to a D-cup, because "nature didn't give me any breasts at all.”

She also added that she didn't want silicone implants, and instead she would get liposuction and inject the fat into her posterior.

She has already had various cosmetic procedures done, including lip fillers, veneers and fillers in her jaw and chin.

She shared throwback pictures from before the procedures, and she looked unrecognizable with her brown eyes, light brunette hair, and a filler-free face.

Speaking about her confidence in the new look, she stated: "'After I had the injections and saw the changes in my cheeks, I fell in love with them. I understand that they look weird for other people but I don't mind.”

She explained that the fillers have boosted her confidence, and that she was afraid to post pictures of herself before she had them.

"I was ashamed of everything; my voice, my appearance. It was really hard work. I think I was ugly before. My mum thinks that I was naturally beautiful before, but now thinks I look more exotic and my friends say my new appearance is better because before I looked like a grey mouse," she said.

"I've had people tell me I am an ugly b**** and that I should kill myself but when I see it I just laugh it off and ignore it," she added.

During an interview on This Morning, she stated that she "loves her look" and that she had "no regrets" about her appearance. 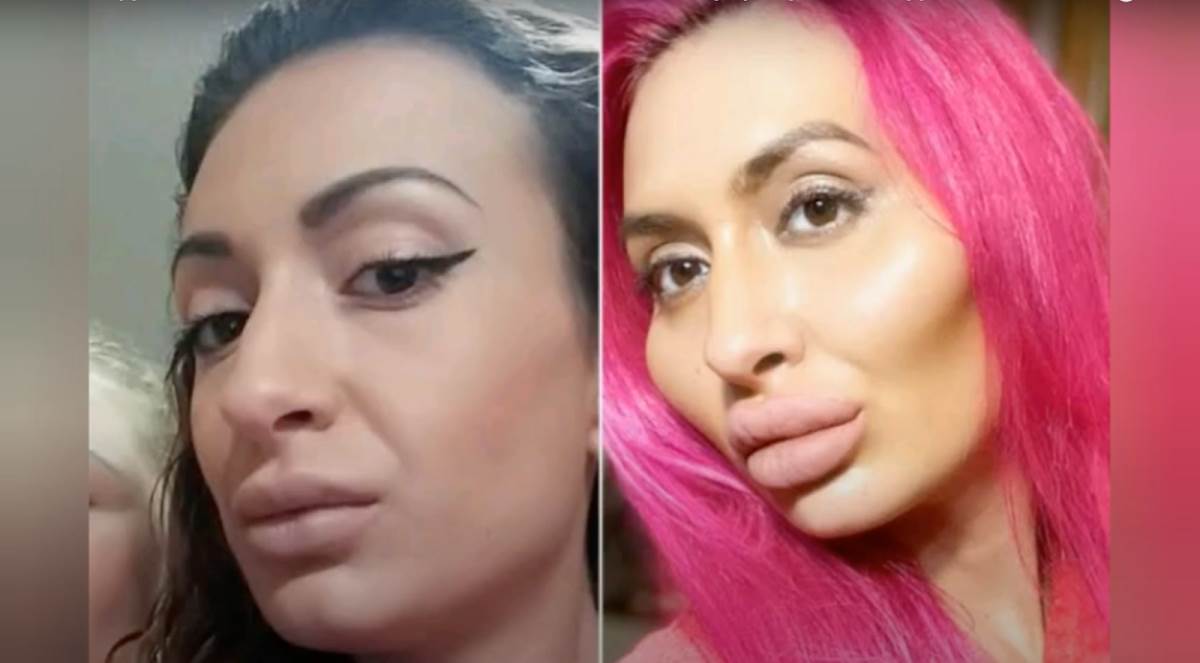 She said, "I love this look. I was a grey mouse before,” adding that she was now more "in proportion."

"My nose was too big," she stated, claiming that it took up her whole face. "Now I have lips and cheeks and it looks okay," she said.

She revealed that she uses online tutorials to inject herself, and that she was "like a doctor,"making sure to sterilize all her equipment to avoid infection.

She stated: "This can be dangerous but I do it with doctors. I am learning online. I was worried, but I love this.”