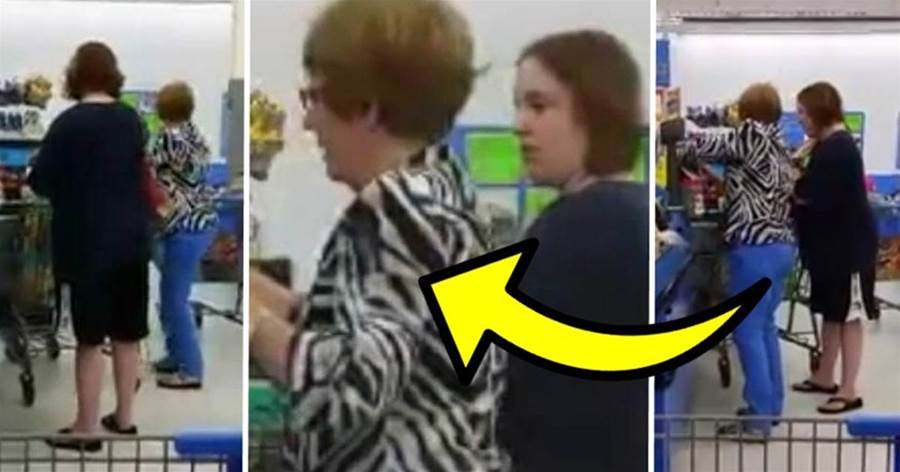 A new mom was waiting for a price check, holding up the checkout line at Walmart. Before she could grasp what was happening, an older woman pushed her way in front of her. Then, the lady made a remark that sent the mom to the parking lot in tears. 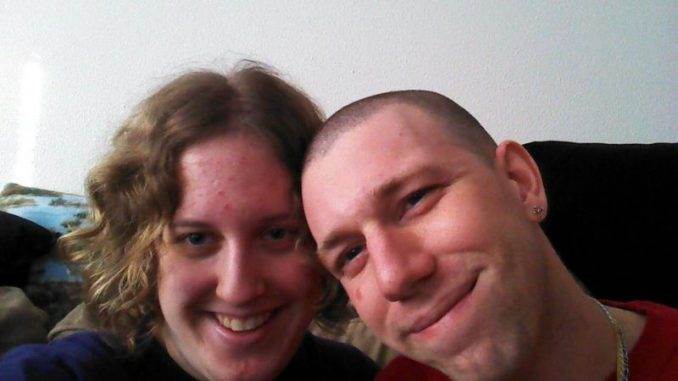 Katie Kanefke was checking out at the Walmart on South Louise Avenue in Sioux Falls, South Dakota, hoping to be granted the store’s price-match guarantee on diapers. Although small, the deal would be a much-needed financial break since Katie and her husband Jimmy were supporting their 4-month-old son Marcus on a single income. Unfortunately, the process was taking longer than expected as she waited for a price check.

Then, the cashier gave her some bad news. The low price offered by another store would only be applied to one of four boxes of diapers Katie was trying to buy. As Katie tried to clear up an issue with a cashier, the checkout lane came to a standstill, and people had taken notice. One of those people was 73-year-old Carol Flynn, who had made her way to the same checkout line as Katie. When the line stopped moving, Carol wandered off for a bit. When she returned, she realized Katie was still holding up the line. 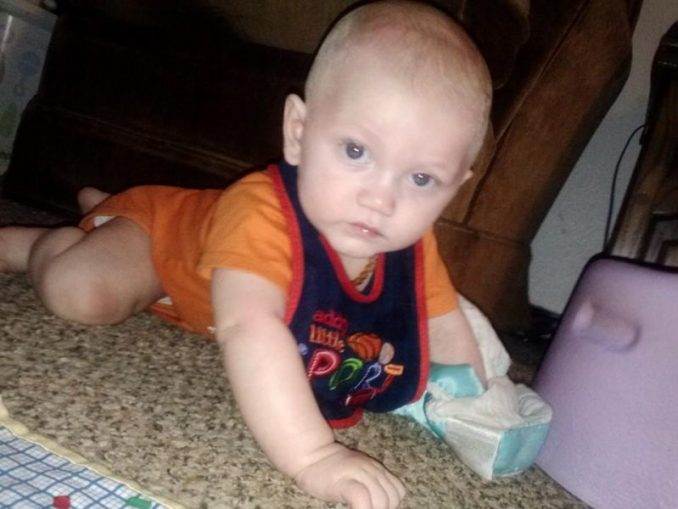 Without the price-match on all four boxes, the purchase would put Katie over her monthly budget. Since every little bit helps, she decided to keep one of the 148-count packages of Pampers but the other three were set aside. When Carol noticed that after all that time, the mom was only getting one of the four boxes of diapers, she jumped in front of Katie. Soon, Katie would be crying in the parking lot and Carol would be going viral on social media.

Unbeknownst to Carol or Katie, Jason Yoshino, a local wedding entertainer, had been in line behind both of the women, quietly watching what was unfolding in front of him. When Carol flew over to the register, Jason whipped out his phone without Carol ever noticing that the man behind her had switched from perusing Facebook to recording her every move, Argus Leader reported.

Carol, a retired March of Dimes state director, quickly retrieved the three discarded boxes of diapers. She then produced her credit card and instructed the cashier to ring them up. Carol put a comforting hand on Katie’s shoulder and encouraging her to pay-it-forward someday for someone else when she is able.

“I couldn’t believe it. I was shocked. I kept saying thank you and God bless you,” Katie recalled. “Then I walked out in the parking lot and started crying. It just hit me.” The spur-of-the-moment generosity not only left Katie in tears, but it also moved Jason, who knew such an act of kindness deserved to be shared and posted the clip he captured on social media. 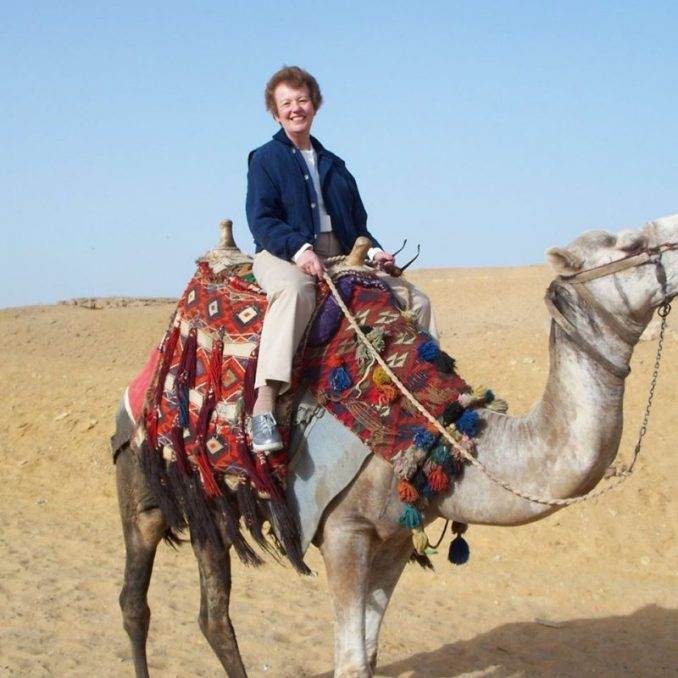 “Me and my wife were stunned,” Jason admitted. “You hear about those things, but you don’t see them in real life,” he added. “It definitely touched a chord with me. I always try to inspire others, and I’m a huge advocate of uplifting and changing the world. I’ll never forget it.”

Carol, who said she just wanted to help someone else, had no idea she was becoming an internet sensation until she picked up her phone the following day. She said she didn’t do it for a pat on the back, though. She did it because she felt it was simply something that needed to be done.

“You can’t take it with you,” Carol said of the $120 she spent on the diapers. “I just think we should do things like that. That’s kind of my thinking,” she continued, saying she lives by a pay-it-forward philosophy. “My life is not moving as fast as it used to,” Carol, a 6-year cancer survivor, added. “I used to get in line and be impatient if I had to wait. When you get older, you slow down and take a look at what’s around us.”

Katie Kanefke said the exchange not only offered some financial relief but also restored her faith in humanity. “It was an awesome statement of what God’s love does,” Katie said. “If you ever needed a sign or act that shows God cares for his people and provides for them, this is it.”