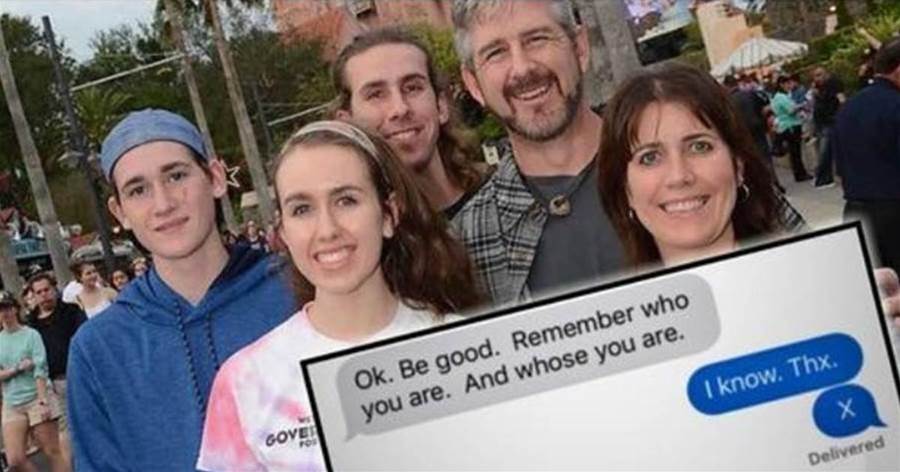 As soon as a dad saw that his teenage son sent him a coded text message with just the letter X, he knew what that meant. You’re going to want to know what it means, too. 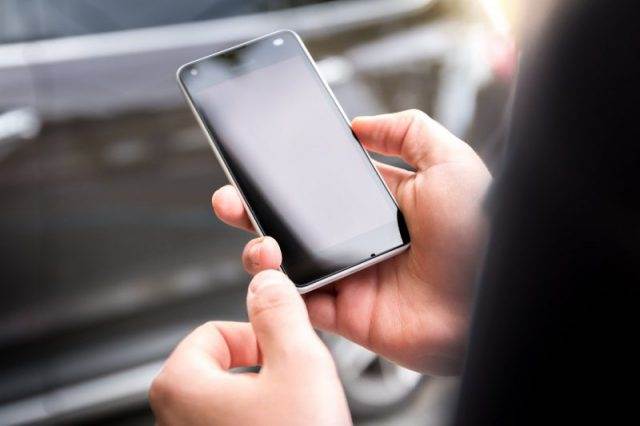 In the middle of the night, West Virginia father Bert Fulks received a coded text message with only the letter “X” from his teenage son. Immediately, the dad sprung into action, calling his son to tell him that he would be there in five minutes to pick him up. This is what Fulks calls the “X-Plan”: A lifeline for teens who want an easy and discreet way to leave any uncomfortable situation. Fulks, a pastor, got the idea when talking to a group of teens in addiction clinics.

“Recently I asked these kids a simple question,” he explained. “‘How many of you have found yourself in situations where things started happening that you weren’t comfortable with, but you stuck around, mainly because you felt like you didn’t have a way out?’ They all raised their hands.” 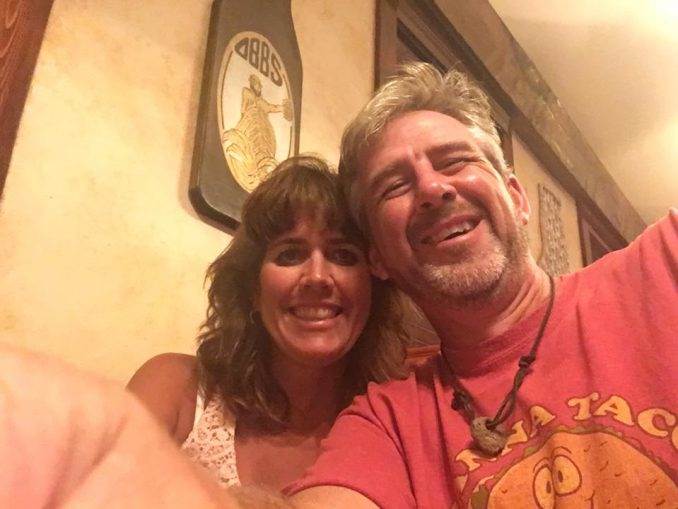 The father-of-three decided to use that information to create a plan for his own teens in case they ever found themselves in a situation where they were uncomfortable. He wrote about the plan on his website, and now, he is receiving national attention, as parents from all over are adopting his advice.

“Let’s say that my youngest, Danny, gets dropped off at a party,” wrote Fulks. “If anything about the situation makes him uncomfortable, all he has to do is text the letter ‘X’ to any of us (his mother, me, his older brother or sister). The one who receives the text has a very basic script to follow.” 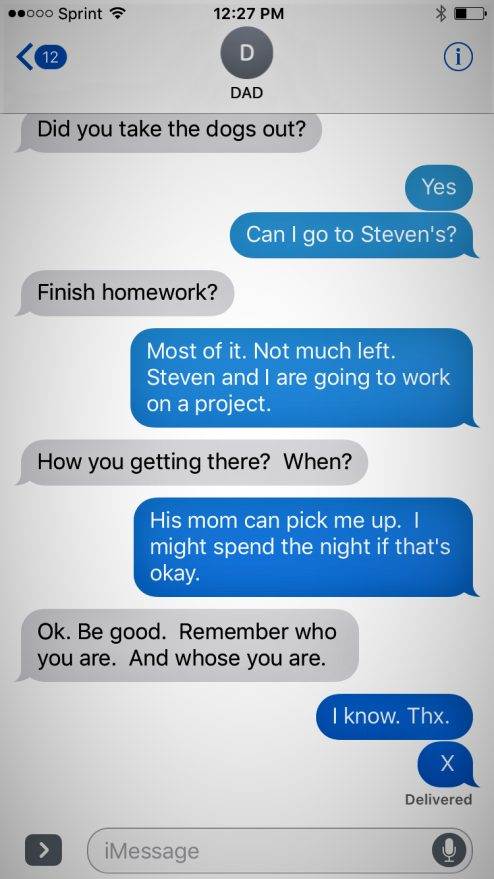 A coded text message exchange between West Virginia pastor Bert Fulks and his son demonstrates the “X-Plan”: A lifeline for teens who want an easy and discreet way to leave any uncomfortable situation.

Within a few minutes, the person who received the “X” text is to call the person who texted them. In Pastor Fulks’ case, that person would be his son, Danny. When Danny answers with a simple “Hello,” the dad would say something like, “Danny, something’s come up and I have to come get you right now.”

Danny then follows up with “What happened?” to which Fulks would respond, “I’ll tell you when I get there. Be ready to leave in five minutes. I’m on my way.” At that point, Danny would tell his friends that there was an unforeseen emergency at home, someone is coming to get him, and he has to leave. 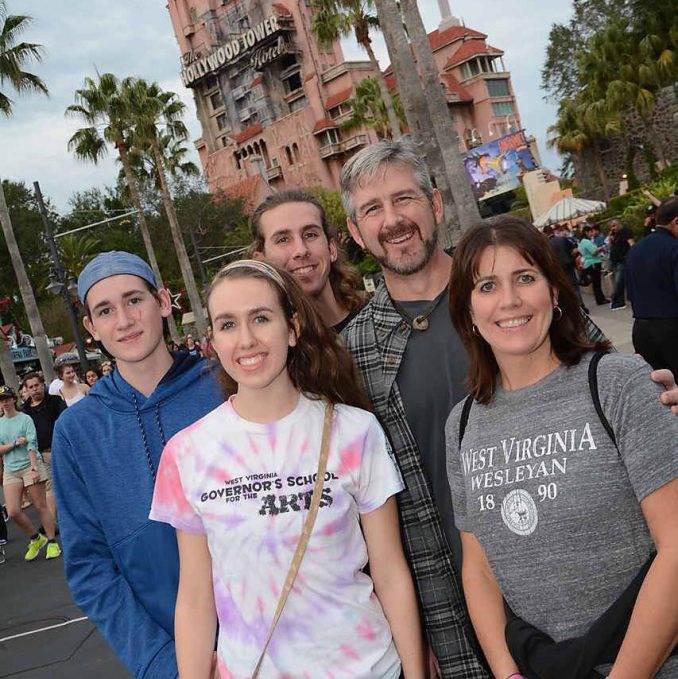 “The X-plan comes with the agreement that we will pass no judgments and ask no questions,” Fulks wrote. “This can be a hard thing for some parents (admit it, some of us are complete control-freaks); but I promise it might not only save them, but it will go a long way in building trust between you and your kid.”

Overwhelmed by the positive response to his post, Fulks said he hopes it will encourage meaningful conversations to take place between parents and their children in the future, according to PEOPLE. “The most incredible thing for me personally is I’ve heard from so many parents all over the world, who as a result, have started having conversations with their kids. To play a tiny part in that, I’m just truly humbled,” said the pastor.