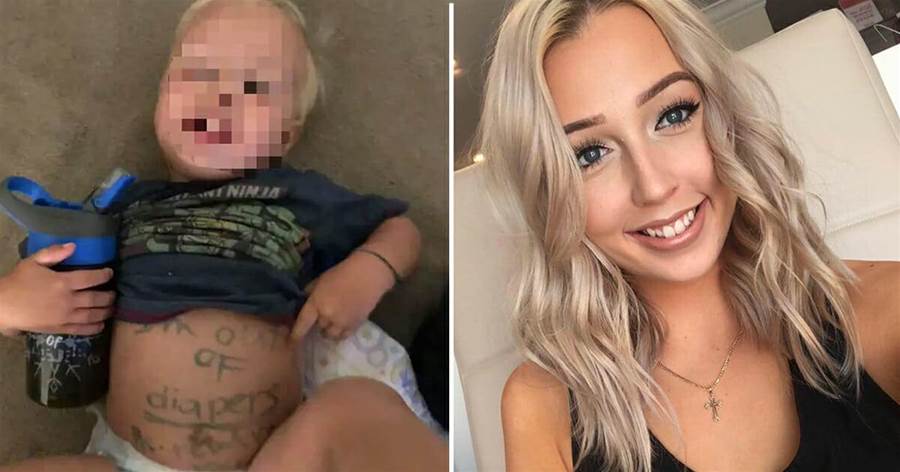 There’s not a soul on this Earth who isn’t busy and has to handle what seems like a million things at once, so when a single mother of two misses a report from her son’s daycare it’s understandable.

At least that’s what most people would believe.

Heather Chisum, 23, shared troubling photos of her son on Facebook. 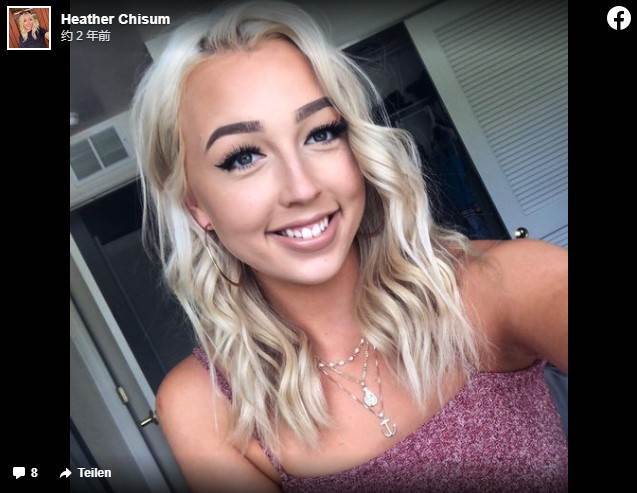 Heather claimed her son’s daycare on Sanibel Island in Florida wrote on Milo’s stomach in order to get her attention.

“I guess yesterday they wrote on his report that he needs diapers, and I failed to see that,” she wrote. 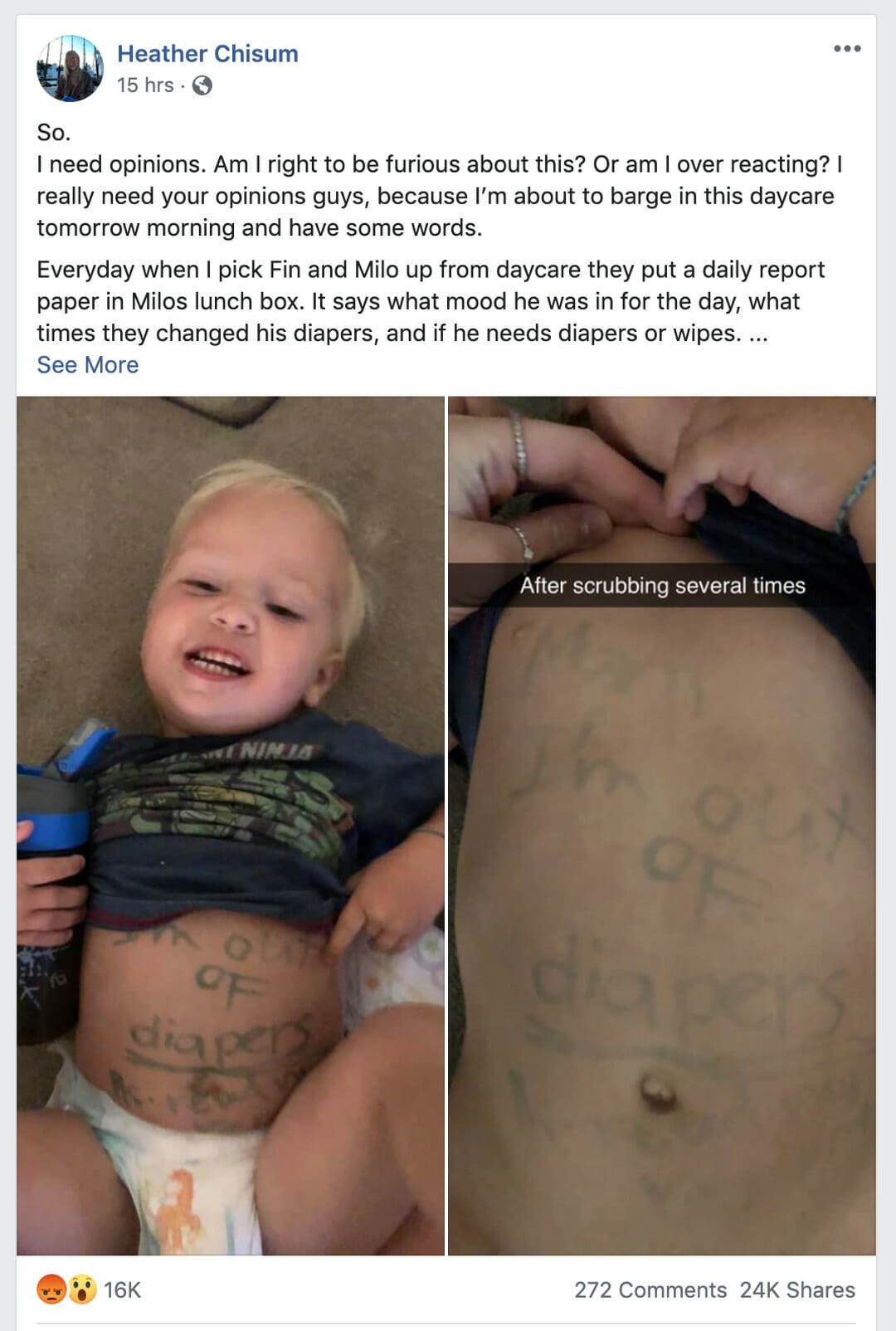 According to Heather, her children’s daycare puts a report in her son’s lunch box every day that details his mood, when his diaper was changed, and if he needs anything.

However, when she picked her children up the other day rather than finding a note on a piece of paper, she discovered a note had been written on her son’s stomach.

It said, “Mom I’m out of diapers pls read my report.”

Heather attempted to remove the marker with baby wipes, but it didn’t come all the way off.

“In the very worst case scenario, I can’t see anything other than ‘need diapers’ needing to be written. Why a big long message needed to be written across my sons stomach is beyond me. OR WRITE IT ON HIS DIAPER OR YA KNOW, JUST TELL ME?!?” she wrote. 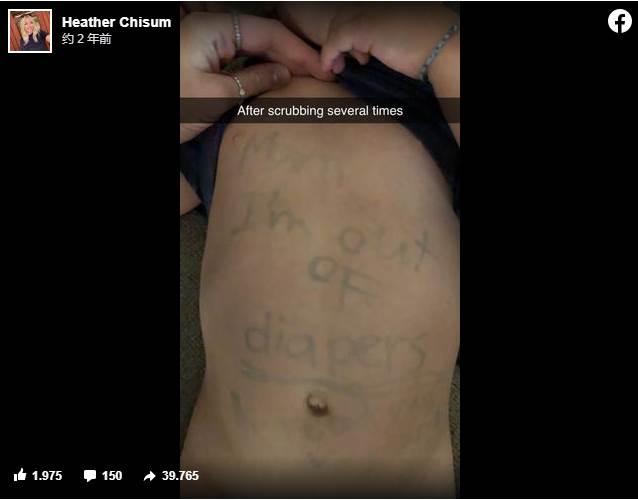 The 23-year-old asked friends and family if she was overreacting to the situation and her post went viral.

The director of the Children’s Education Center of the Islands on Sanibel Island said the message written on the toddler’s belly was a breach of professional ethics. The daycare worker has now been fired.

“We are aware of the incident at the school, and we are terribly sorry for the distress it has caused the family involved as well as all of our families. It was a breach of our professional ethics on the part of the teacher,” Cindy Carter DeCosta, executive director, told USA Today.

“The school has taken immediate action to remove the teacher from the school. We are reviewing protocols already in place to ensure that nothing like this occurs again.”